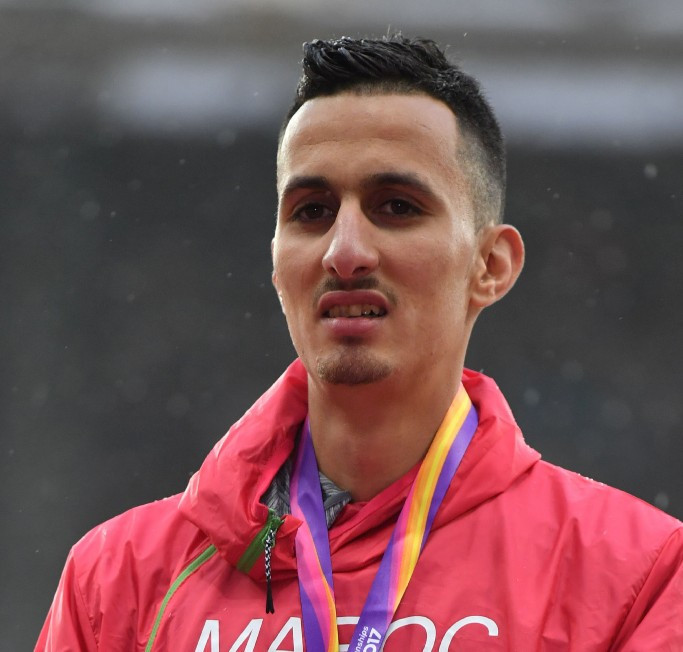 El Bakkali, fourth in the 2016 Olympics in Rio de Janeiro, finished third at the Antrim Cross Country earlier this season and three days ago he clocked 7min 41.88sec over 3,000m at an indoor race in Lievin in France, again finishing third.

Expected to provide a strong challenge over the 9,350m course in the 41st running of this race are Kenyans Daniel Kipchirchir Komen and Benard Ngeno.

Ngeno is a less established talent, although he finished second at the 2017 Philadelphia Half Marathon, clocking 1 hour 02min 38sec.

Among the Portuguese, Rui Pedro Silva leads the challenge.

The 36-year-old was second at this year’s national road race championship and sixth at the European Champion Clubs Cross Country Cup.

Portugal’s Carla Salomé Rocha is favoured to earn another home victory in the women’s race on the course where she won in 2016.

Rocha’s victory two years ago earned her the national cross country title and she has been in similarly promising form this year.

She finished ninth in the Cross Italica in Seville and followed up with 12th place at the European Champion Clubs Cross Country Cup in Mira.

Last weekend she finished third at the Caceres Cross Country.

Her major threat In the women’s 6,150m race could come from Kenyans Emily Jepkoech and Mercyline Jeronoh, winner of the Morlaix 10 km in 32:46.

Other Portuguese athletes are expected to be in the mix: Doroteia Peixoto, third in the Viana do Castelo half marathon in 1:18:40, and locals Vera Fernandes and Catarina Guerreiro, 15th and 19th in the national road race championship.