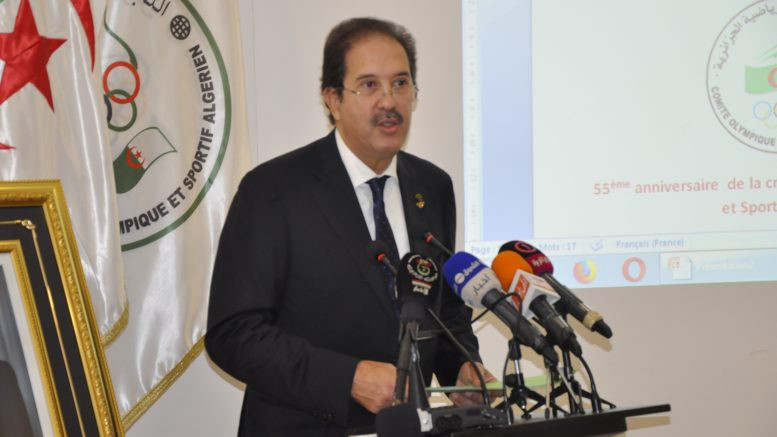 The ceremony was attended by guests such as the former President of the COA, Baghdadi Si Mohamed, and Soraya Haddad, winner of a bronze medal in judo at the 2008 Olympic Games in Beijing.

The ceremony featured a presentation on the history of the COA and the viewing of a film looking at Algerian participation in Olympic Games throughout the years.

COA President Mustapha Berraf, a candidate for the Presidency of the Association of National Olympic Committees of Africa, also gave a speech to the attendees.

"This 55th anniversary marks a whole epic of the COA since the beginning of its constitution, it is a duty of memory," said Berraf.

"The COA has always been the moral authority for sport in Algeria.

"As noted today, many sports figures were well represented and I think there is a great deal of harmony between the Ministry of Youth and Sports, the COA and the National Federations, which will certainly deliver results in the future."