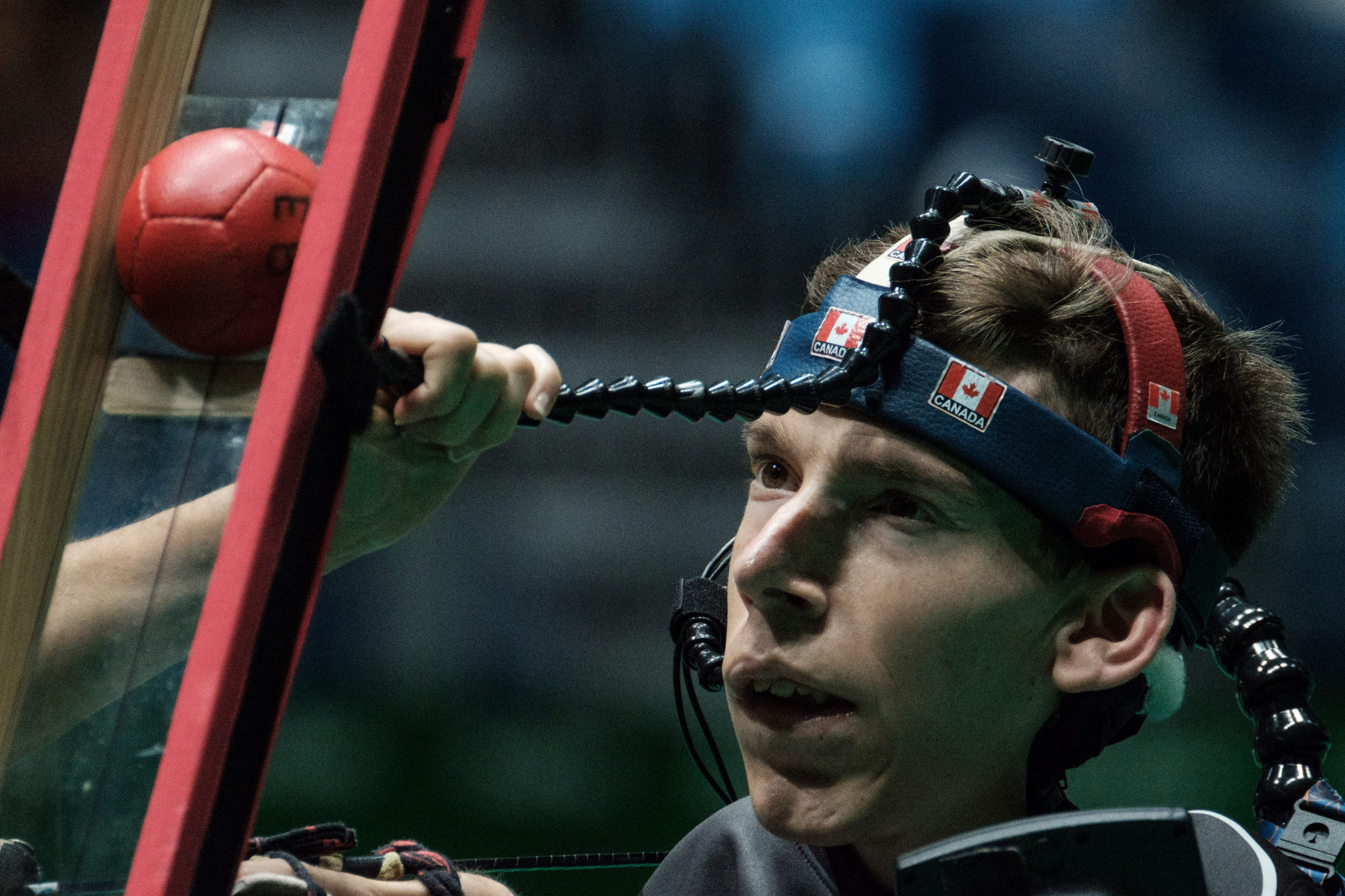 The Boccia International Sports Federation (BISFed) has confirmed its competition calendar for 2019.

It will be a crucial period of competition for players as next year's event will mark the last chance to earn qualification places for the Tokyo 2020 Paralympic Games.

Two World Open tournaments will then be contested, in Canadian city Montreal between April 30 and May 4 and in Hong Kong between May 12 and 20.

Olbia on Italian island Sardinia will host a regional competition on dates to be confirmed in June, with another event of the same level in Nymburk in the Czech Republic between September 22 and 29.

The Povoa World Open will take place in Portugal between October 29 and November 4 before the Dubai Regional Open between December 7 and 12.

Mayor continental events will also take place including the Lima 2019 Parapan American Games, where boccia is scheduled for between August 23 and September 1 in Peru's capital.

South Korea's capital Seoul will stage the Asia-Oceania Championships between July 2 and 9 with the European Championships set for Spanish city Seville between August 25 and September 1.

Brazilian city São Paulo has been named as host of the Americas Regional Championships between September 29 and October 6, while two Americas Regional Opens will also be held with the venue and dates yet to be announced.