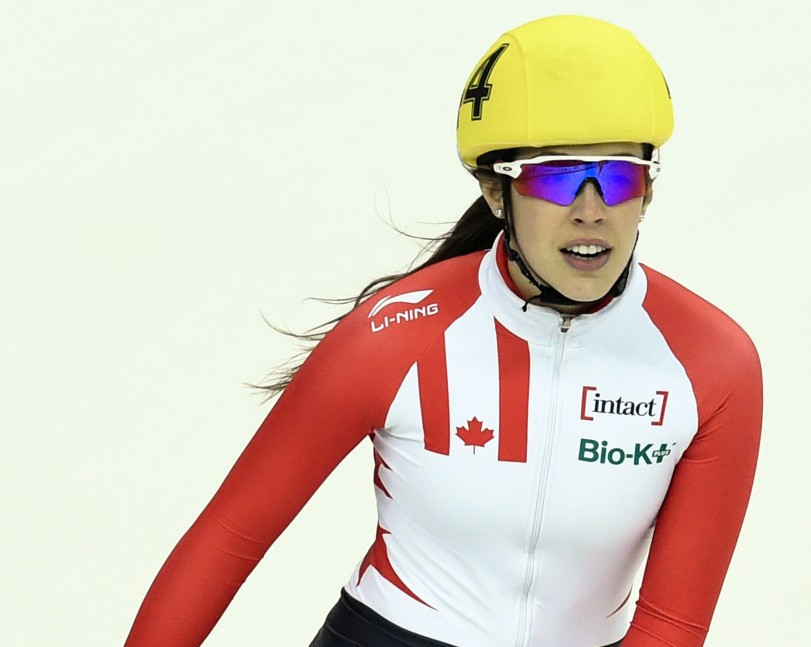 The 28-year-old Canadian has begun a training programme in the new discipline after considering a move in sports for "some time".

She has represented her country in short track for more than a decade, winning the 3,000 metres world title at the 2012 World Championships in Shanghai.

"At my first Olympics in 2010 in Vancouver, I had tickets for the team pursuit event and the Canadian men's team won gold.

"That's when I started to follow long track more closely."

Maltais added that the battle against the clock in long track, rather than short track's race for the line, had convinced her to change.

"That type of race against time fascinates me and I want to try my luck at it," she said.

"At age 28 and after three Olympic cycles in short track, this new challenge gives me a chance at a fresh start.

"I'm already familiar with how the body must move in speed skating, but long track still requires an adjustment period.

"Each time I go out on the ice, I feel more and more comfortable.

"I'm satisfied with the rate at which I'm improving."

Maltais has first targeted qualifying for the Canadian national team and then becoming eligible for the World Cup circuit.