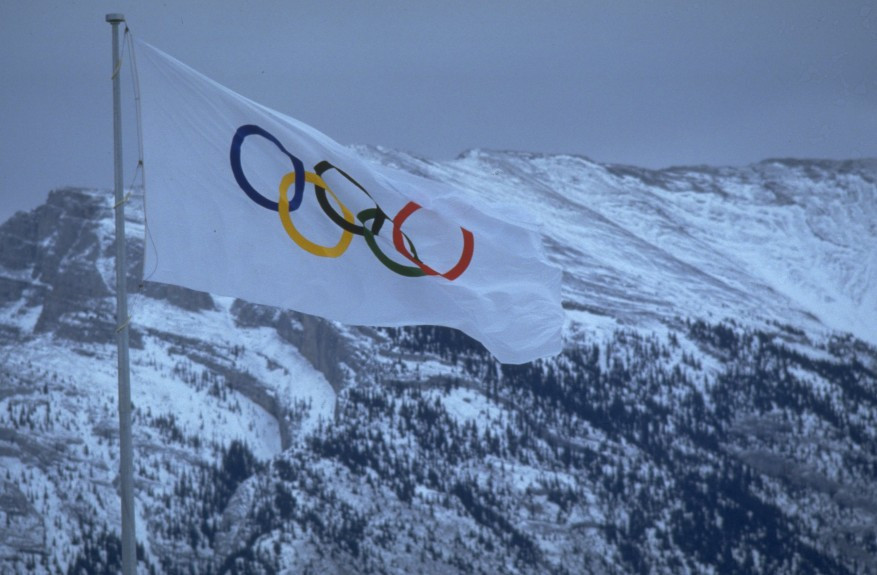 Calgary's bid for the 2026 Winter Olympics and Paralympics has been dramatically kept alive by the City's Council today.

Councillors voted 8-7 in favour of approving a recommendation to terminate the bid which was yesterday agreed by the city's Olympic and Paralympic Winter Games Assessment Committee.

This, however, fell short of the 10 votes required for the motion to pass.

It means the plebiscite on the issue scheduled for November 13 will go ahead as planned and the public will ultimately have their say.

The Assessment Committee's recommendation came after the apparent lack of a funding deal between the City Council and the Federal and Provincial Governments.

They deferred a final decision to today's City Council but Calgary 2026 then announced a last-minute funding agreement between all three parties had been struck.

Several hours of debate heard arguments from both sides, with Mayor Naheed Nenshi one of the seven to eventually vote against pulling the plug.

Supporters gathering outside the chamber had chanted "let us vote".

Calgary 2026 chairman Scott Hutcheson told the meeting: "The Calgary 2026 team and the many volunteers who worked tirelessly to get to where we are today can walk away with their heads held high knowing they fought hard for what would have been a life-changing legacy for this city.

"If the plebiscite is cancelled today by your vote, your legacy will be much a different one.

"Alternatively, if you show leadership today by voting to let the plebiscite proceed, you'll be allowing the spirits of Calgarians to speak and that is how history will reflect this moment."

Mary Moran, the Calgary 2026 chief executive, was among others to speak to the Council.

Nenshi had threatened to cancel the bid should a funding agreement not be reached between the city and the Provincial and Federal Governments.

Both the City and the Province of Alberta could not agree with the Federal Government who wanted a dollar-matching plan.

It was signed by Alberta Premier Rachel Notley and Federal Minister of Sport Kirsty Duncan, and also included a space for Nenshi's signature.

The deal is said to mean CAD$4.4 billion (£2.6 billion/$3.4 billion/€3 billion) for the local economy creating jobs, prosperity and growth.

Today's news is a boost for the International Olympic Committee, with the 2026 race in danger of complete collapse.

Swedish capital Stockholm and a joint Italian bid from Milan and Cortina D'Ampezzo are the other contenders but neither have secured Government support.