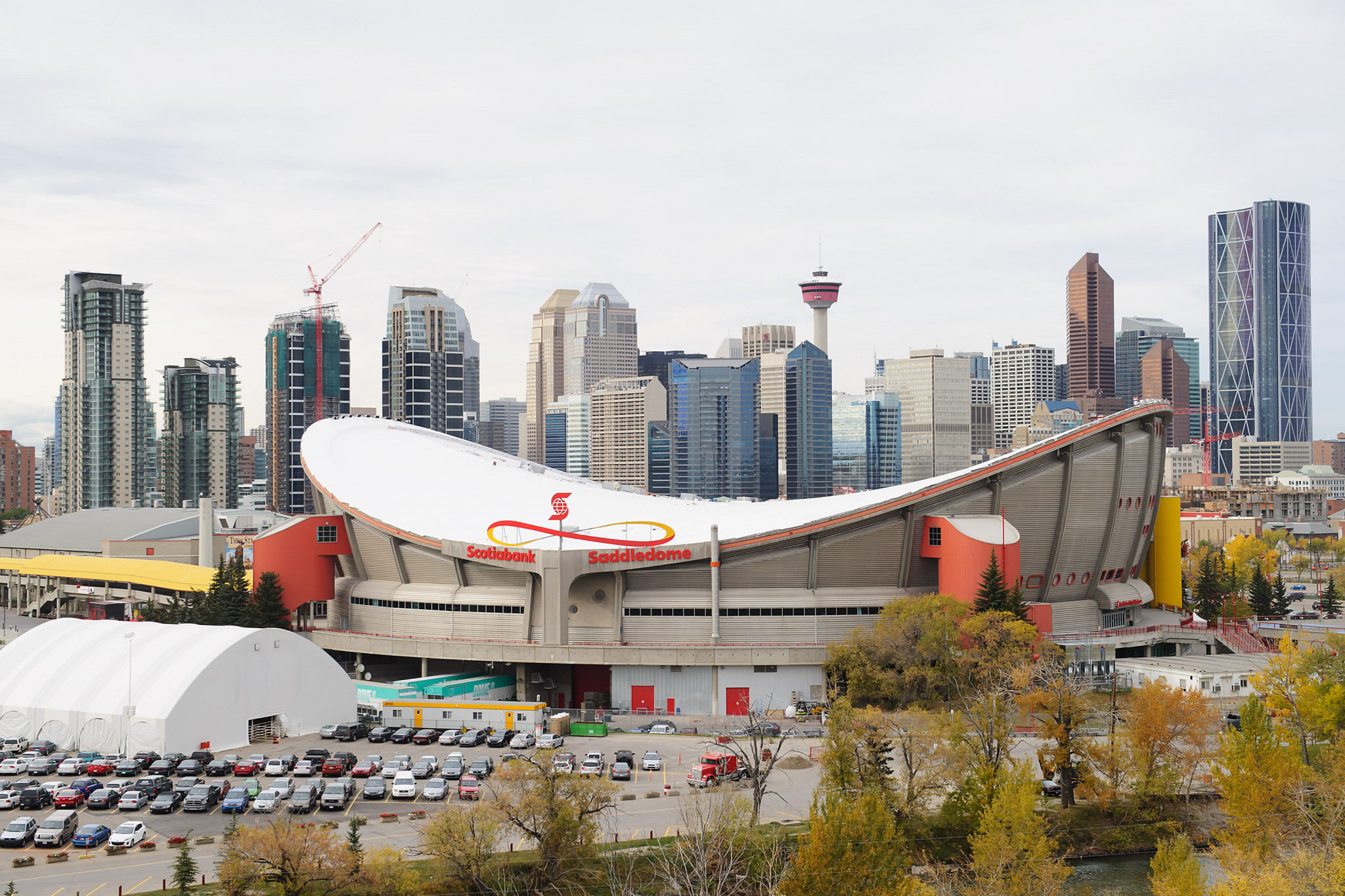 Calgary 2026 has announced that a last-minute agreement has been reached between the Federal and Provincial Governments to consider a funding proposal that would provide their share of the public dollars needed to stage the Winter Olympic and Paralympic Games in eight years' time.

It comes in the wake of Calgary's Olympic and Paralympic Winter Games Assessment Committee recommending that the City Council ends their bid today.

The recommendation followed a behind closed doors meeting of the Committee yesterday.

With no agreement reached, the Assessment Committee recommended the Canadian city withdraws from contention.

Following the agreement between the Federal and Provincial Governments, it now remains to be seen if the City Council agrees to sign on.

The announcement of the agreement by Calgary 2026, which was signed by both parties following discussions that have been ongoing for a number of days, included a letter saying the required total of CAD$2.875 billion (£1.721 billion/$2.190 billion/€1.929 billion) of public funds would be met.

The letter was signed by Alberta Premier Rachel Notley and Federal Minister of Sport Kirsty Duncan, and also included a space for Nenshi's signature.

The deal is said to mean CAD$4.4 billion (£2.6 billion/$3.4 billion/€3 billion) into the local economy creating jobs, prosperity and growth.

"This is a proposal that makes sense and is a good deal for Calgarians," Calgary 2026 chair Scott Hutcheson said.

"I’m confident we and our Government partners can agree to move forward and reach an agreement in principle.

"I know the City Council understands how important this is to Calgary, that they know what’s at stake here, and that they will show their strong leadership and allow Calgarians to decide the outcome of the Olympic and Paralympic bid at a plebiscite November 13.

"These will be Canada’s Games, Calgary’s choice."

Hutcheson claimed he has listened to thousands of Calgarians over the last couple of months - many supporters, others with a different view.

But a common thread with all of them, it is claimed, is that they want to decide whether or not Calgary should host the 2026 Winter Olympics and Paralympics.

The funding proposal is said to provide the right balance of money from all three levels of Government, in line with what has been discussed publicly previously.

It means strong investments from the Federal and Provincial Governments that would allow Calgary to build and benefit from infrastructure - investments that will only come through hosting the Games.

"Let’s remember what we will all vote for November 13," Calgary 2026 chief executive Mary Moran said.

"It is a chance to rekindle the spirit that brought the Games to Calgary in 1988 and again to Vancouver in 2010.

"Calgary will see just how much more we can do, how much better we can be."

Yesterday, Councillor Evan Woolley, chair of the Calgary's Olympic and Paralympic Winter Games Assessment Committee, released recommendations due to be voted on by the Calgary City Council today.

Furthermore, a recommendation was put forward for a report to be provided to the Council on the total costs expended by the city on the project, including the Bid Exploration Committee, the city secretariat and funds provided to Calgary 2026.

Opposition group NoCalgaryOlympics, however, claimed the agreement between the Federal and Provincial Governments is generating new concerns about Calgary bidding.

"Recent polling, the engagement process, and all public and social media comments reflect an Olympic bid that Calgarians simply don’t want," a statement from the group warned.

"With current, formal polling reflecting 64 per cent 'no', the Council should be leery of pushing ahead with a troubled bid that Calgarians simply don’t want."

NoCalgaryOlympics claimed that the funding agreement added to the concerns.

"An 'agreement to consider' is not a deal," the statement said.

"Yet Calgarians were promised months ago that full Government funding, cost sharing, and cost overrun coverage would be in place at least 30 days ahead of the plebiscite.

"We are not only days from the Advance Polls, but thousands of Calgarians have already marked a mail-in ballot without the knowledge of this agreement that is under consideration.

"The agreement under consideration appears to bring in other budgeted programme elements unrelated to the Olympics into the Calgary 2026 budget.

"This appears to be a shell game by moving funds from one column to another, leaving the hosting budget with an even bigger shortfall."

The group continued by claiming that the five principles which the Council unanimously agreed to in order for the bid to go forward have not been reconciled, including ensuring cost overruns will not fall on Calgarians.

"Council has always committed to not going forward with a bid if it isn’t a good deal for Calgary," the statement added.

"This bid, plagued by missed deadlines, process missteps, and transparency issues, is not meeting that test and needs to be ended.

"There is no reason to think any of this will improve from here.

"Robust consultation should, at a minimum, have included the context of the City’s financial well-being and outlook, including the next four-year budget.

"Without this information, a vote on hosting the Olympics is not informed.

"It doesn’t matter if it’s a good or bad bid - it matters if Calgarians understand the context in which they would be taking on this high risk, mega-project."

The Council are set to meet today where 10 votes from the 14 Councillors will be required to officially cancel Calgary's bid.

It was reported on Friday (October 26) that Nenshi had written to Canadian Prime Minister Justin Trudeau claiming a agreement must be reached by Monday (October 29) or he would cancel the bid.