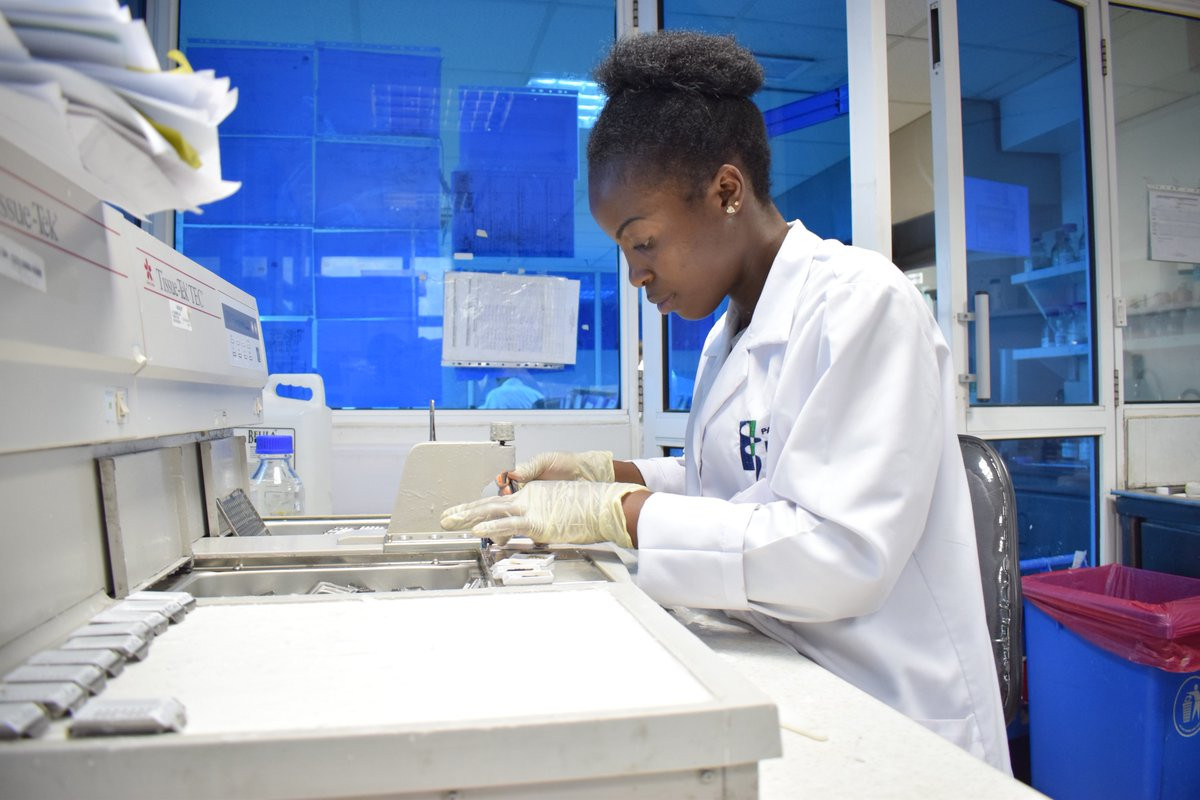 The first World Anti-Doping Agency (WADA) approved laboratory in East Africa is to open in Kenya's capital Nairobi, a move hailed as a major development for the region's drug crisis.

Blood analysis of Athlete Biological Passport (ABP) samples will be performed at the LANCET Group of Labs East Africa, following a project initiated and funded by the Athletics Integrity Unit (AIU).

The establishment of the WADA approved laboratory is claimed to be an "important step" for East Africa, an area viewed by the AIU of being particularly in need.

More than 3,500 blood samples were collected worldwide by the AIU in 2017 in the context of the ABP, the body have said.

The samples included more than 25 per cent in East Africa or from East African athletes.

The ABP programme has resulted in more than 100 international-level athletes being sanctioned for anti-doping rule violations so far.

It is claimed the samples from the region will no longer have to be transported to anti-doping laboratories in Europe or South Africa for analysis.

The AIU said this practice was expensive and posed serious logistical constraints with the samples needing to be analysed within required time frames.

"This laboratory is a major development towards the fight against doping in Africa for athletics and indeed for all sports," said David Howman, chairman of the AIU.

"This is the first time since WADA's inception that an International Federation has taken the initiative to establish a WADA-approved laboratory in an area of real need.

"It shows that the AIU is not accepting of the status quo, but is taking responsibility for the integrity of athletics and getting things done with a proactive and innovative approach."

The successful application of LANCET Group of Labs East Africa - operating as Pathologists Lancet Kenya - to conduct blood analysis followed a project by the AIU and the International Athletics Foundation.

LANCET are said to specialise primarily in the private healthcare environment and offer specialist pathology services to doctors and their patients, directly or through clinics and hospitals, industrial sectors, corporates and insurances.

The AIU said they engaged the services of the Centre of Research and Expertise in Anti-Doping Sciences at the University of Lausanne in Switzerland to select a candidate laboratory in the region.

They then provided training and technical advice to gain WADA's approval, with initial training now complete.

Further training will be carried out as required, it is claimed, with the laboratory allowed to carry out blood analyses from next month to support the AIU’s ABP programme as well as other anti-doping programmes operating in the area such as that of the Anti-Doping Agency of Kenya (ADAK).

The laboratory is expected to analyse between 800 and 1,000 blood samples a year as part of the AIU doping control programme in Kenya, Ethiopia, Uganda, Tanzania and Eritrea.

Kenya and Ethiopia are among four countries the International Association of Athletics Federations (IAAF) have included on a list of nations most likely to have doping problems.

They featured in Category A of recently approved regulations, along with Belarus and Ukraine.

The AIU claim the establishment of the laboratory will aid efforts to collect blood samples in the region.

"From now on, the analyses of blood samples will be performed locally," said Brett Clothier, head of the AIU.

"This will give us more efficiency, more responsiveness and less predictability in our testing programme in the region and a foothold in neighbouring countries where it was extremely difficult to collect blood samples in the past.

"This is very timely especially in the context of next year's IAAF World Championships in Doha."

The AIU said they operate "the most robust and effective" ABP programmes worldwide to detect and deter blood doping in athletics, especially in distance running events.

The ADAK have claimed the approval of the laboratory is a "key milestone" in their fight against doping in the county and East Africa.

"Since our establishment in April 2016, we have continued to deal with the challenge of incurring enormous logistical and financial costs resulting from the technical process of transporting blood samples to a WADA accredited laboratory in Qatar for analysis," a statement said.

"With the approval of LANCET Group of Laboratories by the WADA, the logistical nightmare that we have contended with in relation to blood samples has now been effectively addressed.

"In addition it has also eliminated the tangible risk of blood samples delaying to get to the laboratory for analysis.

"This means that the capacity and integrity of our blood testing process will be greatly enhanced.

"Internally, we are going to re-adjust our mechanisms to take full advantage of this opportunity to further strengthen our testing operations."