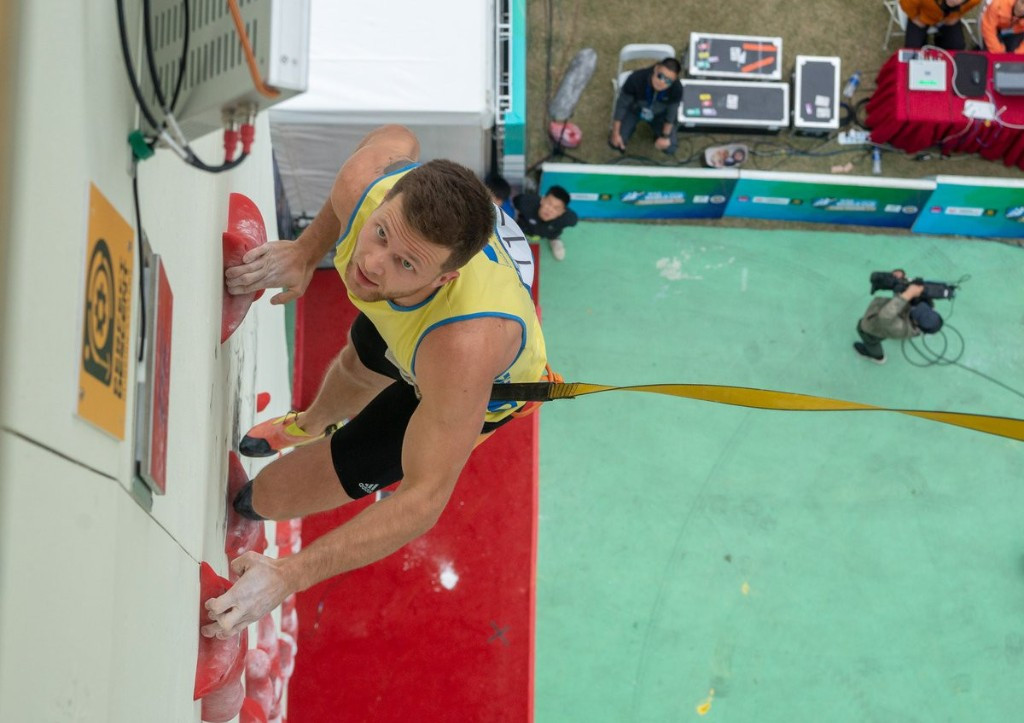 Overall titles will be claimed at the International Federation of Sport Climbing (IFSC) World Cup in Xiamen as the season concludes.

The duo have already been able to secure the season's titles in the lead discipline, but will hope to add the overall crown to complete a strong campaign.

The IFSC state the overall titles are determined by a new calculation this season, with athletes competing in two or more bouldering, lead and speed events given ranking points based on their relative ranking against one another at eligible events.

Their top two events per discipline are counted, and the six ranking points are multiplied.

Japan's Tomoa Narasaki and Miho Nonaka will hope to move back into first place overall, having been displaced last week in Wujiang.

The event will feature the seventh lead and eighth speed competitions of the World Cup season.

France is currently the only nation in the top 4 in Bouldering, Lead and Speed climbing team #IFSCwc rankings for 2018. Fanny Gibert has competed in all 3 disciplines this year and is on the start list for both Lead and Speed in Xiamen. First action tomorrow with qualifications! pic.twitter.com/IXq4kH2rQW

Only the men's speed title remains up for grabs among the individual titles, with Ukraine's Danyil Boldyrev currently leading the way.

The quartet still have a mathematical chance of overtaking the Ukrainian climber.

Anouck Jaubert has already clinched the women’s speed title, with podium positions still on offer behind the French athlete.

Qualifications will take place tomorrow, with finals set due to be held on Sunday (October 28).