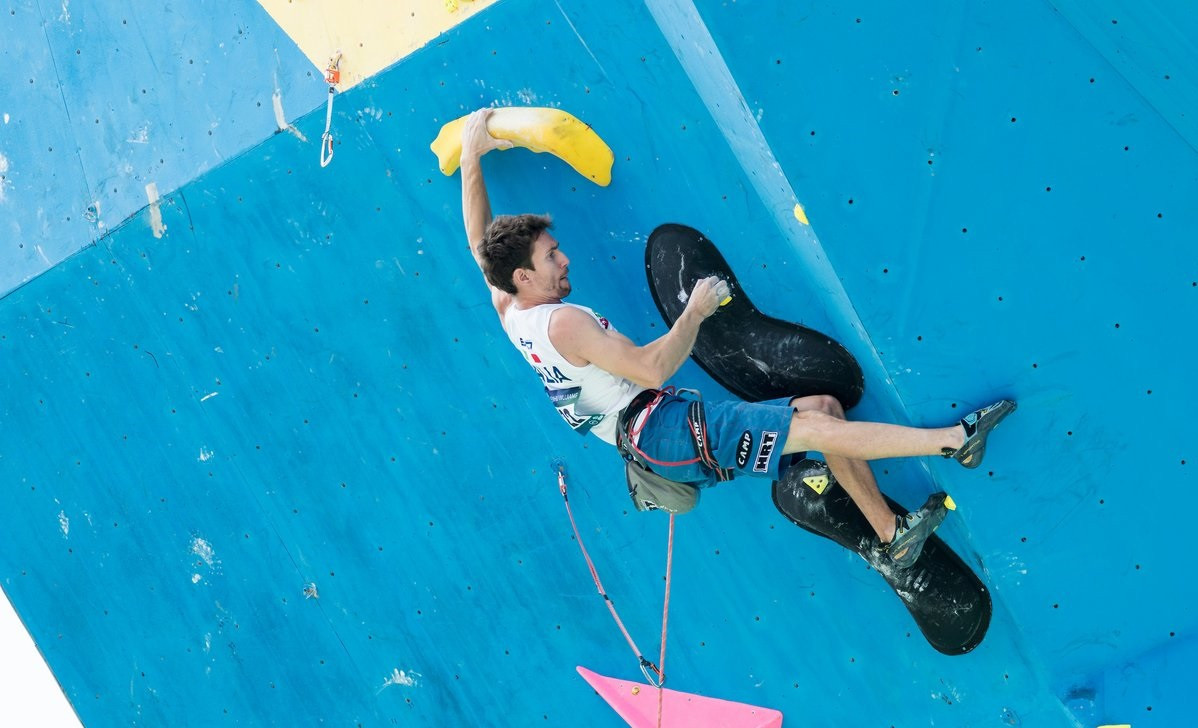 Austria's Jakob Schubert laid down a marker by topping the men's lead qualification standings on the opening day of the International Federation of Sport Climbing (IFSC) World Cup in Wujiang in China.

The World Cup rankings leader posted a score of 1.58 points on the outdoor climbing wall set up in the city.

It was a similar story in the women’s lead with World Cup rankings leader Janja Garnbret of Slovenia being involved in a four-way tie for first place on 3.35 points.

In men’s speed, Russia’s Aleksandr Shikov was the strongest qualifier with 5.910 points.

He was followed by Indonesia’s Aspar Jaelolo with 5.922 points and France’s Bassa Mawem, who sits third in the World Cup rankings, with 5.923.

Krasavina managed 7.874 points, which was just 0.003 more than her compatriot.

Both are attempting to chase down France’s World Cup rankings leader Anouck Jaubert, who had to settle for fifth place.

The finals in all four events are scheduled to take place tomorrow.

After the Wujiang event, the IFSC World Cup season will remain in China for the concluding competition in Xiamen on October 27 and 28.