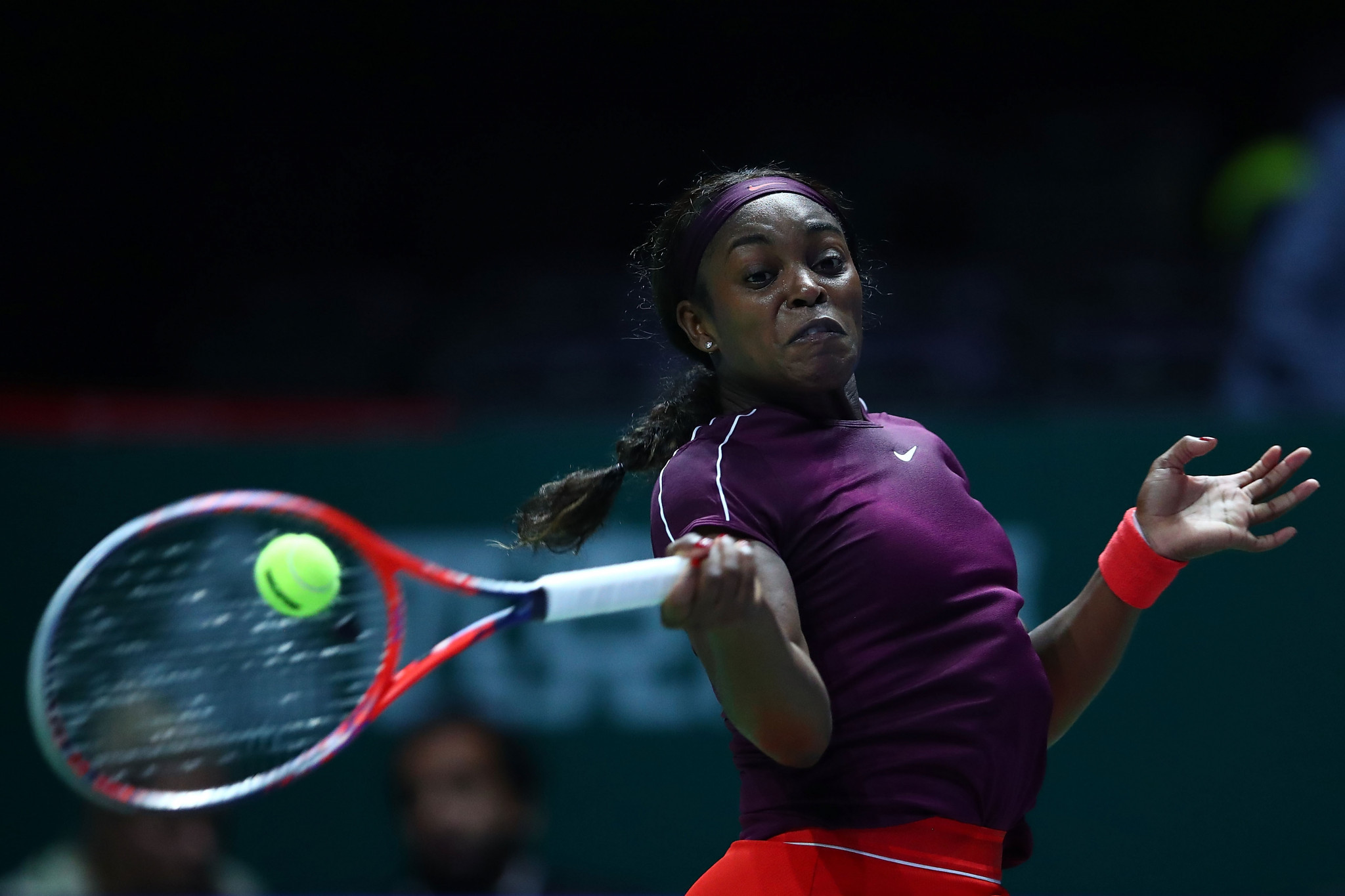 American Sloane Stephens beat Kiki Bertens of The Netherlands at the Women's Tennis Association Finals in Singapore to give Naomi Osaka of Japan a slim chance of qualification after she lost to German Angelique Kerber.

"Whenever I want to win badly, then it starts becoming emotional, and I can't really control too much, like when it starts going a bit sideways," Osaka, the US champion, said.

"Usually when I win is when I can control it, so I'm just gonna try to do better on that part."

The end of season competition pits the world's eight best players against each other in a round robin tournament.

The eight are split into two groups of four with the top two from each progressing further into the competition.

Stephens now has two wins to her name, while Kerber and Bertens have one each and Osaka has none.

Osaka risked elimination after recording her second loss, but following Stephens' victory, any of the red group can still qualify.

The qualifiers will be decided on the last day of round robin play.

Both games are in the white group.