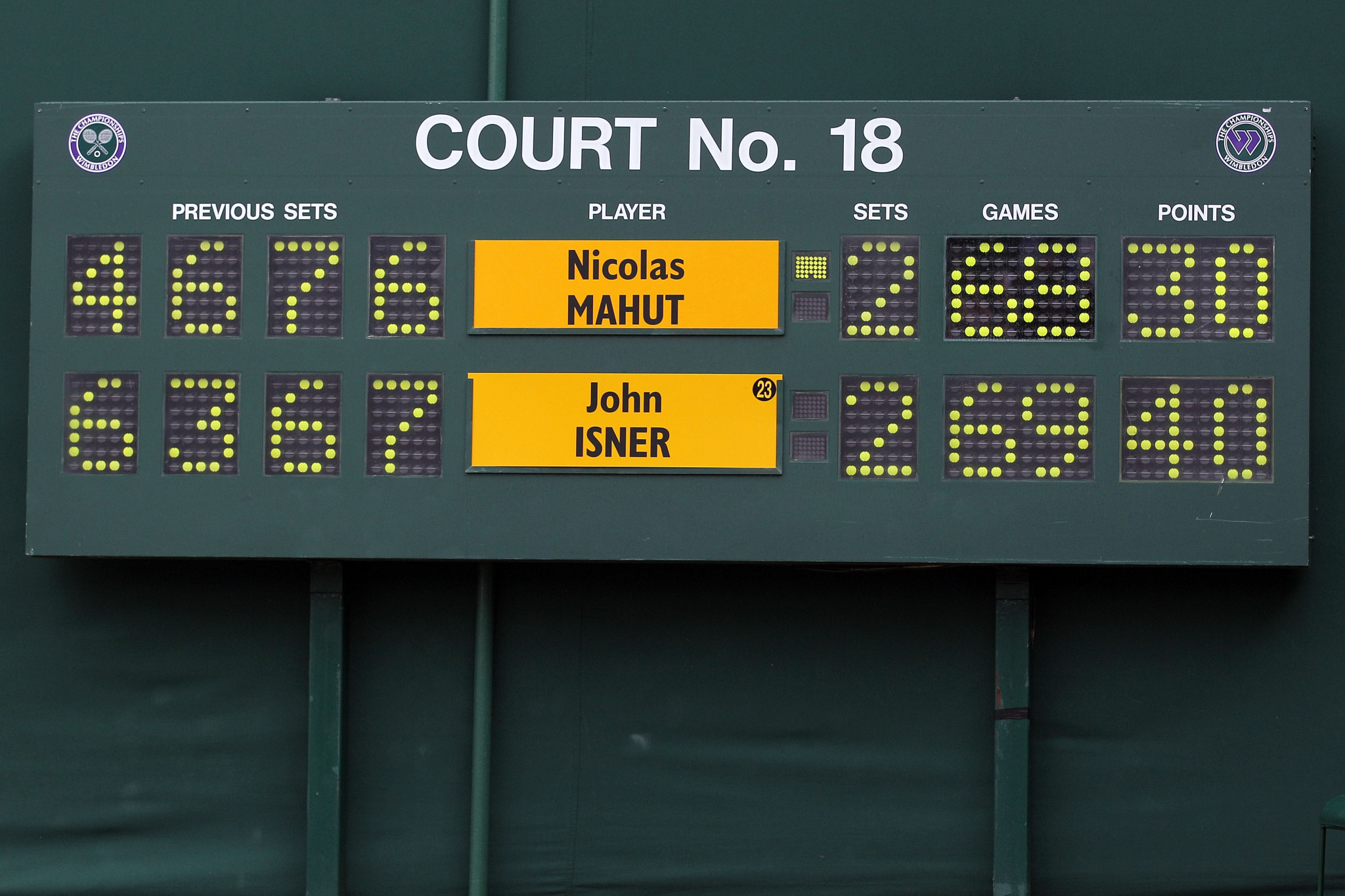 Final-set tiebreaks will be introduced at Wimbledon for the first time from next year, the All England Lawn Tennis Club (AELTC) has announced.

The new rule will apply to men's, women's, doubles and junior events at the grass court Grand Slam.

A tiebreak will be played if the match reaches 12-12 in the final set - ending a rule where a player needed to win by at least two clear games no matter how long it took.

Many had called for a change after the men's semi-final this year featured a final set which lasted nearly three hours.

Anderson then had to play the final exhausted, where he was outclassed by Serbia's Novak Djokovic 6-2, 6-2, 7-6.

The South African said he hoped Grand Slams would "change" after his experience.

Isner was also involved in the longest tennis match in history at Wimbledon in 2010, beating France's Nicolas Mahut 70-68 in the final set.

"While we know the instances of matches extending deep into the final set are rare, we feel that a tie-break at 12-12 strikes an equitable balance between allowing players ample opportunity to complete the match to advantage, while also providing certainty that the match will reach a conclusion in an acceptable time frame," said AELTC chairman Philip Brook.

The US Open, the final grand slam of the season, also uses a final set tiebreak system.

Wimbledon held a consultation process with players and officials, and reviewed past matches, before confirming their rule change.

"I think players will play better because they know it will finish at 12-12 in a tiebreak and they don't have to save energy.

"And a final set tiebreak will be incredibly exciting in its own right."