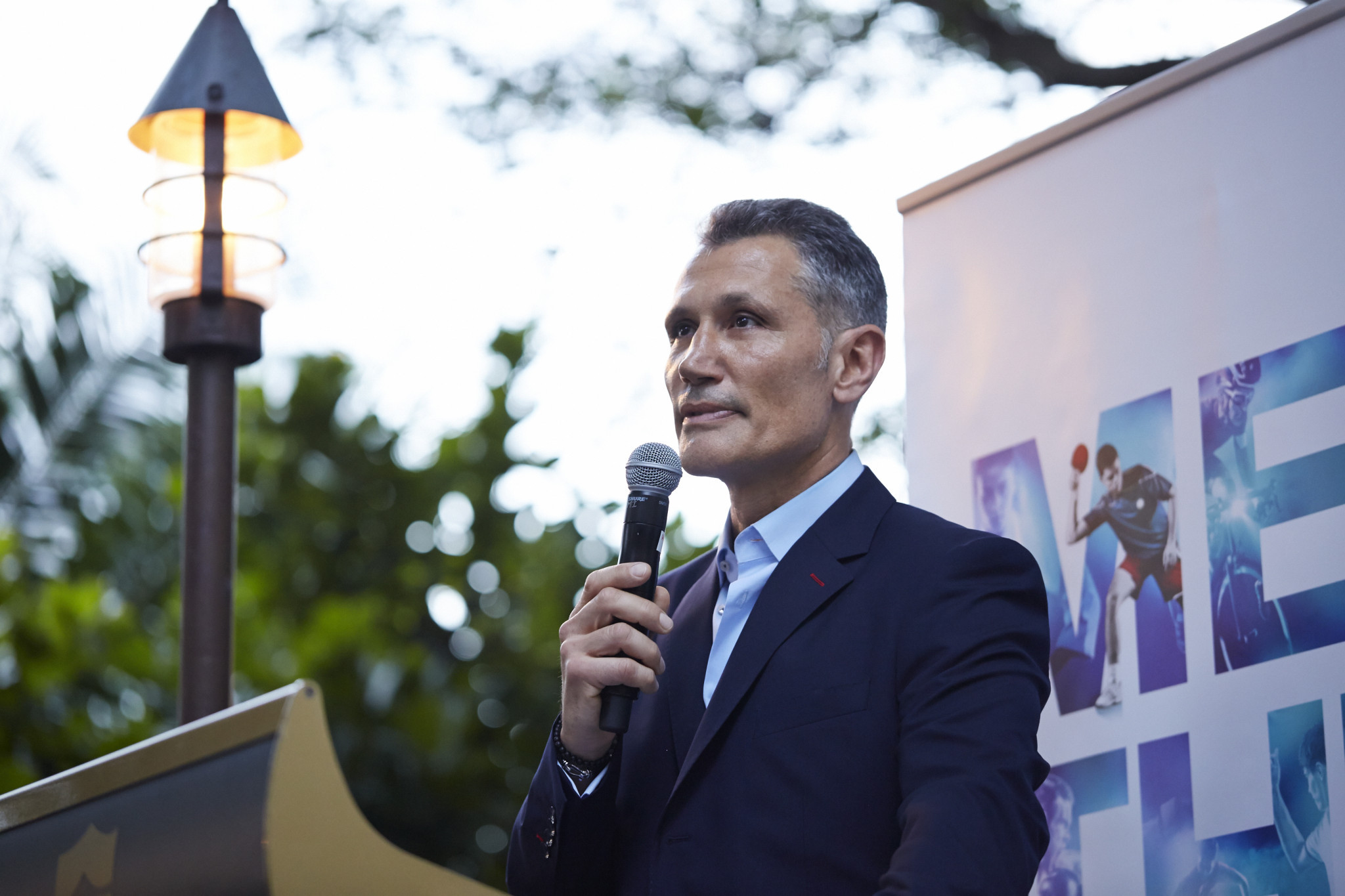 SPORTEL chief executive Laurent Puons has revealed his intention to ensure the organisation of a one-day conference dedicated to esports at the 2019 edition of the convention’s Asian event.

In what could be interpreted as a sign of esports' growing influence in the sporting world, Puons told insidethegames here at SPORTELMonaco that he is pro-actively seeking out the "right people" to guarantee the conference happens.

SPORTELAsia 2019 is due to be held in Macau, located on the south coast of esports hotbed China, from March 5 to 7.

Dubbed the "Macau EStadium", the venue is located inside Melco Resorts and Entertainment's Studio City.

Puons believes Macau would be the ideal setting for the conference.

"For SPORTEL Macau, next year, I would like to organise a one-day conference devoted to esports because I think esports will be the right topic in Asia, especially in Macau," he told insidethegames.

"It’s better than having it here [in Monaco].

"It’s for this reason that I say, okay, conserve the conference in Monaco.

"Monaco will be a business market for three days."

Puons added: "Macau will be the opportunity for American and European participants and exhibitors to meet Asian companies, and why not create a one-day conference devoted to esports?

"Now I have to find the right people who can help us to bring this day conference [to life]."

Only one in 10 sport industry leaders questioned in a recent survey expressed their belief that esports should become part of the Olympics as a matter of urgency.

The research, by auditing and consulting firm PwC, found that just 10.4 per cent of respondents were of the view that esports should be part of the Olympics "as soon as possible".

A total of 57 per cent answered "No", either because esports "should develop independently" or because it does not "qualify as sport".

A further 26.7 per cent responded "Not yet", as esports first needs a "recognised governing body", while 5.9 per cent either did not know or did not answer.

In August, Asian Electronic Sports Federation (AESF) President Kenneth Fok said he was confident esports will become an official medal event at the 2022 Asian Games in Hangzhou, despite Olympic Council of Asia (OCA) director general Husain Al Musallam warning it needs a single International Federation before it can be included.

Fok was speaking during a press conference that served to provide an update on esports at the 2018 Asian Games in Jakarta and Palembang, where it was featuring as a demonstration event.

The Hong Kong official admitted the AESF, the solely recognised Federation for esports by the OCA, needs to make sure that "every party is on the same page" and that from his conversations with the OCA and its President, Sheikh Ahmad Al Fahad Al Sabah, the continental governing body is "very supportive of our sport and also very hopeful of it being a medal sport in Hangzhou".

At present, esports does not have an International Olympic Committee-recognised International Federation so is not in a position to apply for Olympic inclusion.