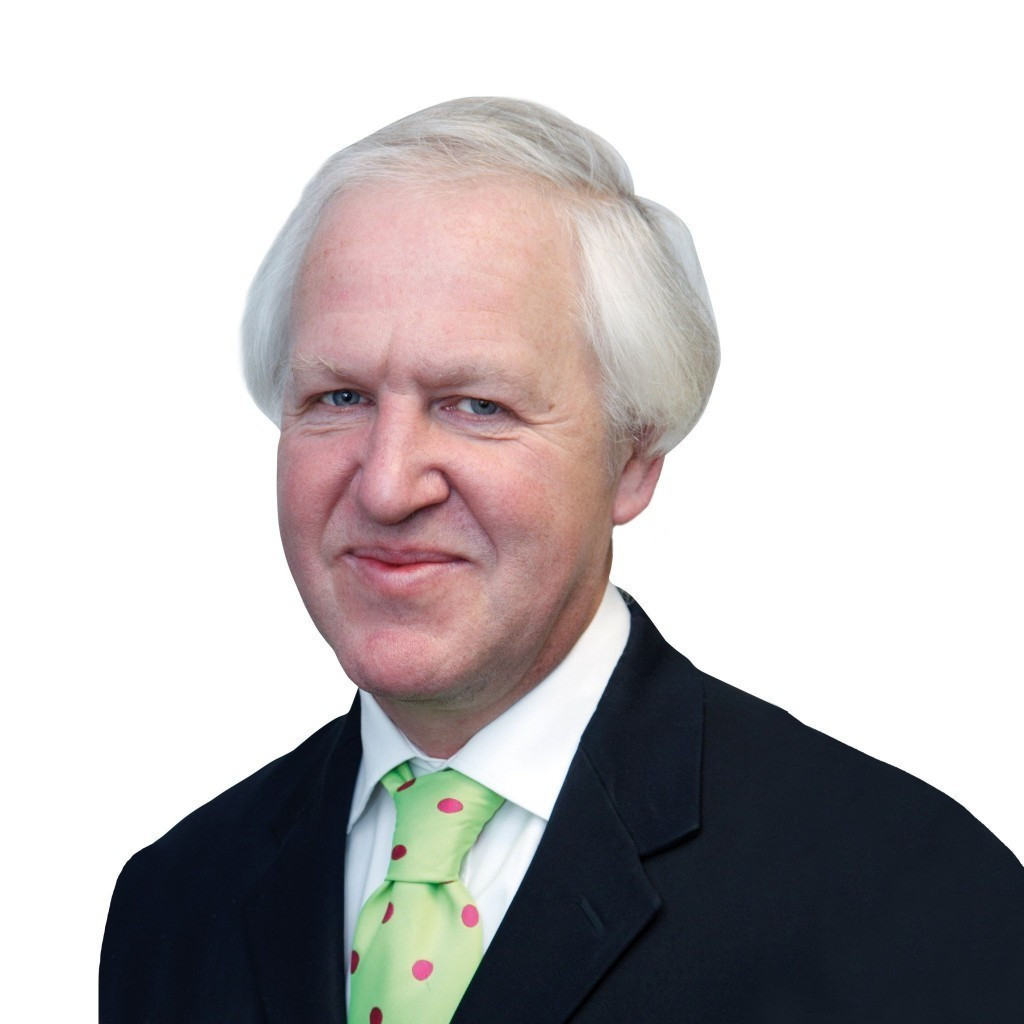 The latest edition of SportelAsia, the international sports media and marketing event, is interestingly-timed.

On the one hand, it arrives hard on the heels of the Pyeongchang Winter Olympics, the first of three consecutive Olympic and Paralympic Games in this fast-developing continent.

On the other, it comes as excitement over the enormous potential of the Chinese sports media market is ebbing from the stratospheric heights it touched two or three years ago. This in spite of that country’s preparations for the third and last of these consecutive Olympic and Paralympic Games - the 2022 Winter Olympics - and a recent wave of sponsorship deals involving Chinese companies and the world football body FIFA.

"There is a feeling that I hear that the Chinese market is not going to be the holy land of the sports media world," David Jones, Sportel’s exclusive marketing agent, told me in a recent interview.

"There are only so many platforms and they are full now," he explained. "The gold rush feeling we had two years ago has changed."

Instead, Jones thinks the eyes of some of those who head to Singapore for the convention will be focused on another hugely populous Asian market: India. He describes the nation of Mary Kom and Sachin Tendulkar as "a really interesting territory that is coming strong".

And while it is unusual in that cricket is massively Big Potatoes there, the game of yorkers and googlies is not the beginning and end of the opportunity for the sports media industry in a tech-savvy country with a fast-expanding middle class.

This will be a landmark year for Sportel, since it will be staging a major event in each of the three biggest business regions on the planet: Asia, North America and Europe.

First off is SportelAsia between March 13 and 15 in Singapore. This will be followed in May by the inaugural Sportel Summit in Miami Beach. Last but not least will come the annual Sportel Monaco convention in its traditional slot in the European autumn.

With the sort of OTT services that are enabling viewers increasingly to watch the sport and entertainment of their choice when and where they want to registering rapid growth in Asia and elsewhere, Jones expects these technologies to be a focus of the Sportel tech panel in Singapore.

Anti-piracy will be one topic touched on, but so undoubtedly will be the impact new digital platforms are having on the way contracts are structured and negotiated in this brave new world which is evolving at frightening pace.

The new platforms mean, according to Jones, that the traditional rights business has to change. "The future will be that every platform has to be a singled-out profit-centre," he explains. And since it is impossible for even the best-informed industry observers to predict very far ahead what the future will hold, while outline deals might be agreed years out, it may often prove necessary to renegotiate the details year by year.

"We are bringing more and more technology into Sportel," he goes on. "We are not turning it into a tech show, but we need a certain tech base to enable the market to understand what tech is developing over the next few years.

"Content people have to understand what is happening – 'How does that affect the rights that I own?'.

"At Sportel, you find marketing, sponsorship, broadcasters, technology, then you package your deals."

He tells me the last SportelAsia attracted 736 attendees, representing 371 companies from 47 countries, the majority in Asia, the Middle East and Oceania.

A couple of months further down the line, it is already clear that the first Sportel Summit, on May 15 and 16 at the ocean-front W South Beach hotel in Miami Beach, will feature a genuinely impressive list of participants.

Asia will provide the opening keynote, with Chatri Sityodtong, chairman and chief executive of the Asian martial arts-based ONE Championship, billed to be talking about building a billion dollar business in Asia.

I would be surprised if a session entitled "the revolution of watching sports" and featuring one Peter Hutton does not turn out to be among the biggest draws.

Hutton is the Eurosport executive who has reportedly been hired by the social media giant Facebook. Seemingly every sports rights auction nowadays, most recently the latest sale of domestic rights to Premier League football, seems to be accompanied by speculation over whether the leading tech companies will participate and, if they do, whether this will send valuations spiralling to yet giddier heights.

There has been no sign of that so far in that Premier League sale, covering 2019-2022, with Sky Sports and BT Sport, snapping up five packages all told, accounting for a combined 160 matches per season, for a total of £4.4 billion ($6.1 billion/€5 billion).

But as I write this, two further domestic packages remain unsold and interest in international rights to a competition which features so many instantly recognisable stars from all over the world is set to be keen.

In any event, anything Hutton says on viewer trends, either during the session or in conversation with fellow summiteers, is likely to be closely analysed by his distinguished audience for clues regarding future strategy.

The joint United States-Mexico-Canada 2026 World Cup bid, generally viewed as hot favourite to be awarded the 48-team tournament against competition solely from Morocco, will be out in force, headed by executive director John Kristick.

Meanwhile, representatives of two bodies who must continually be faced with the challenge of maintaining and developing their respective sports’ profiles and media income in the shadow of the football juggernaut will be poking their heads above the parapet.

An expert panel, including Wanda Sports China chief executive David Dongwei Yang, will discuss sports media in China, while esports will also be present in a discussion of ongoing legal challenges.

This latter session is expected to delve into ways in which esports are similar to, and different from, traditional sport from a legal perspective.

Like me, Jones is long enough in the tooth to remember the last time there was such a buzz around esports. "It was massive 10 years ago; now it is coming back again," he says.

"It is good to see. You can reach a huge - specifically young - audience. When you are producing products aimed at the youth market, that is the best way to market your products."

Changes are planned at Sportel Monaco, the always bustling convention, which dates back to 1990, when 64 participants, including Juan Antonio Samaranch, the then International Olympic Committee President, and 82 companies from 19 countries assembled in the Principality beside the Mediterranean Sea.

As Jones explains, the event’s duration will be cut from four days to three. The dates for 2018 are October 22 until 24.