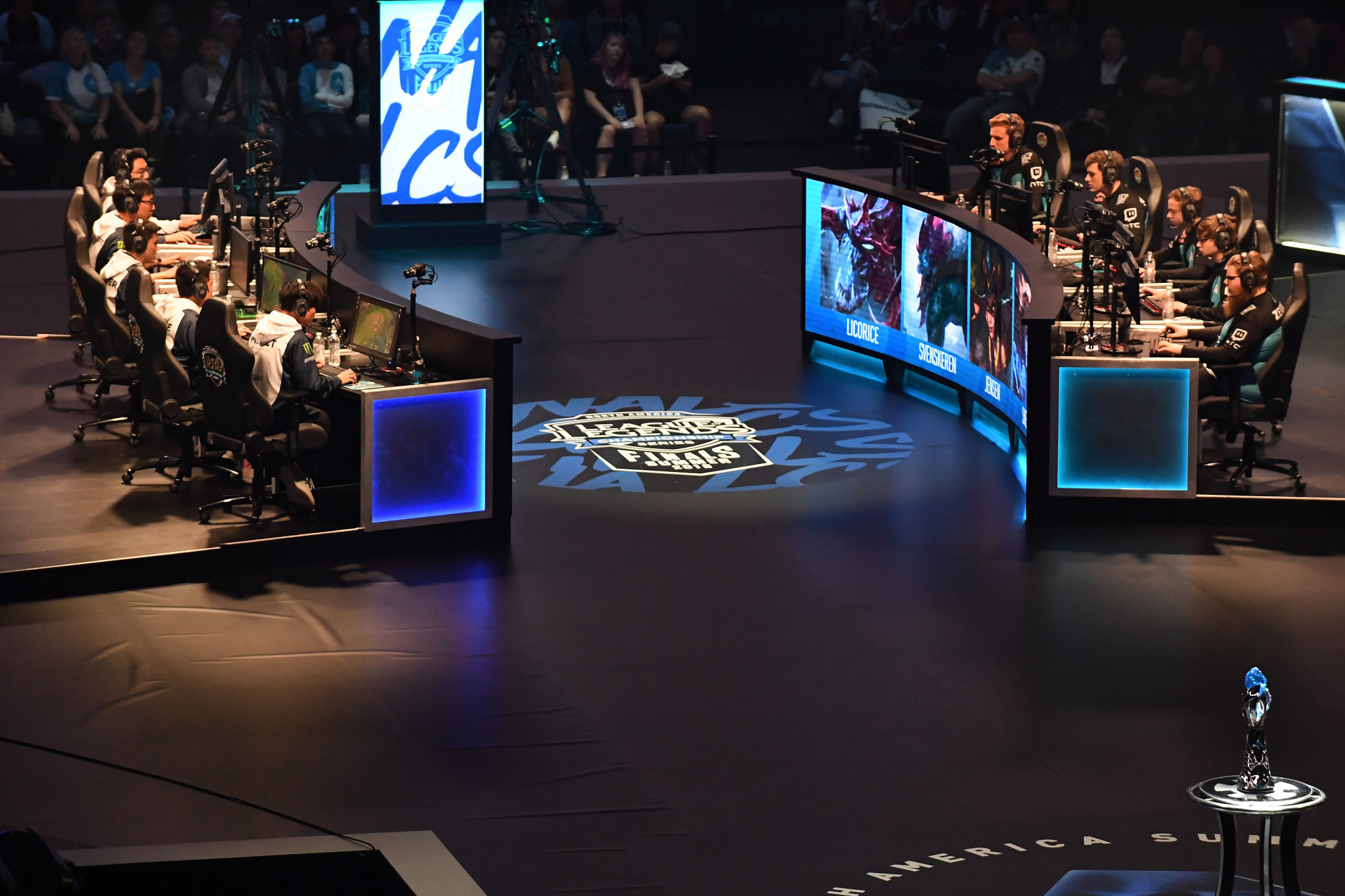 Only one in ten sport industry leaders questioned in a recent survey believes esports should become part of the Olympics as a matter of urgency.

The research, by auditing and consulting firm PwC, found that just 10.4 per cent of respondents expressed the view that esports should be part of the Olympics "as soon as possible".

A total of 57 per cent answered "No", either because esports "should develop independently" or because it does not "qualify as sport".

A further 26.7 per cent responded "Not yet", as esports first needs a "recognised governing body", while 5.9 per cent either did not know or did not answer.

The outcome may provide a reality check for those hoping for a swift entry for the fast-growing activity into the Olympic fold, in spite of indications of official curiosity.

The Global Association of International Sports Federations (GAISF) and the International Olympic Committee (IOC) hosted an esports forum at the Olympic Museum in Lausanne in July.

Esports featured as a demonstration event at the recent Asian Games in Indonesia.

The PwC report also offers an assessment of the scale of the esports sector and its growth prospects.

Media rights are currently said to be growing by close to 50 per cent year-on-year.

This represents a compound annual growth rate of 18.4 per cent.

Income growth for traditional sports properties has shown a tendency to slow in recent years from sometimes explosive levels earlier in the millennium, however, putting pressure on decision-makers to identify potential new revenue streams.

The report may be accessed here and for the full blog on the issue click here.