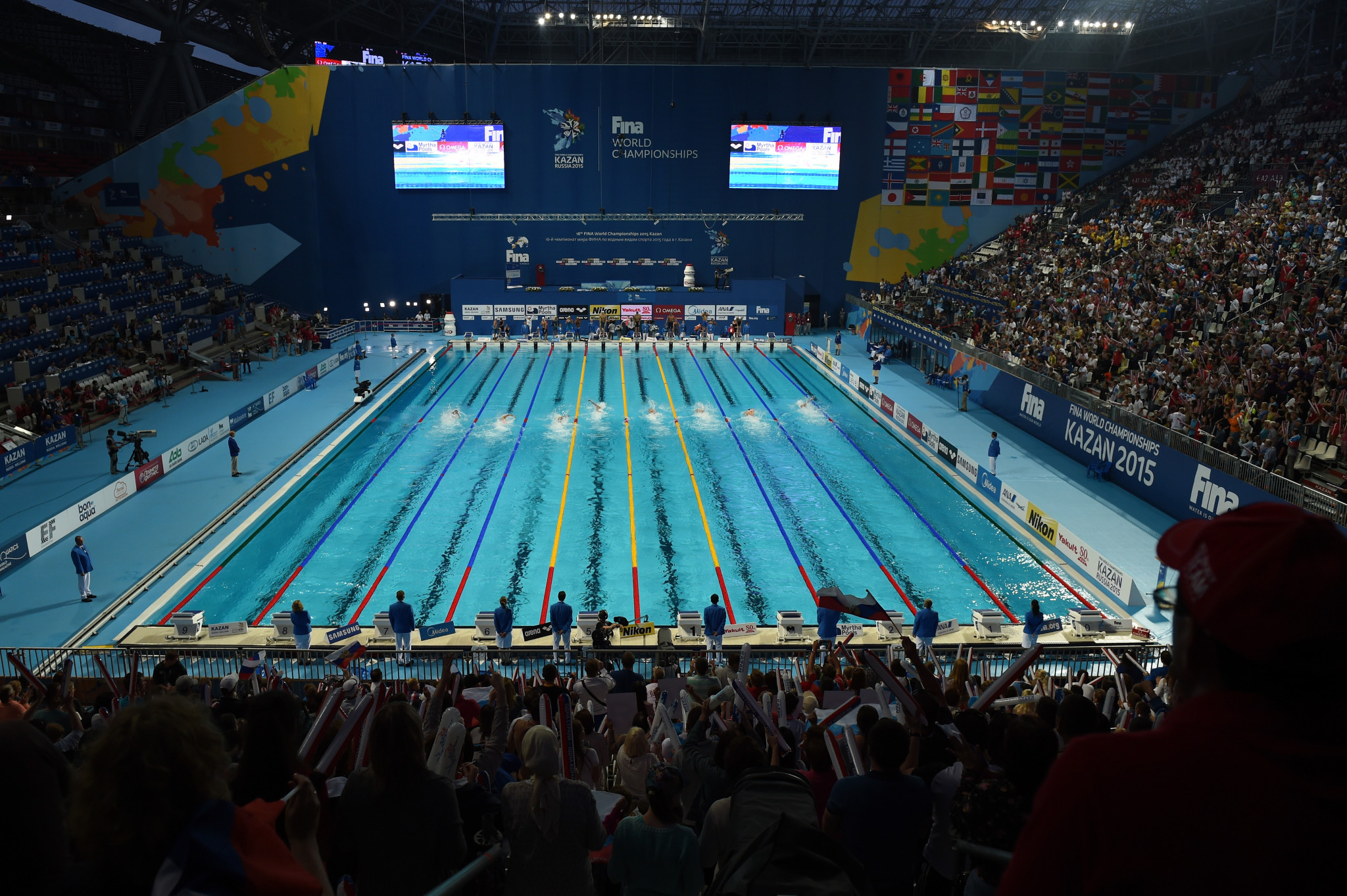 The International Swimming Federation (FINA) have announced top names for the fourth FINA Swimming Coaches Golden Clinic, due to be held in Hangzhou in China from December 8 to 10.

The conference will be a key part of the fifth FINA World Aquatics Convention and represents the biggest gathering of elite coaches and performance directors since the 2016 Olympic Games in Rio de Janeiro.

"We're delighted to announce some of the biggest names in coaching for this year's Coaches Clinic," said FINA President Julio Maglione.

"It provides a unique opportunity to meet the people responsible for guiding our stars to FINA World Championship and Olympic glory as they reveal the various ways to success."

The first day of the Clinic is set to see two key note speeches from different perspectives.

Firstly, Zhu Zhigen will discuss "The Path to Become a Champion" in which he is likely to talk about the success he had coaching the first Chinese man to win an Olympic swimming gold medal, Sun Yang.

Following that, Nigel Redman, a former England rugby international, will speak on "Competing as Part of a Training Programme".

The current head of performance for team development for British Swimming will be the final speaker on day one.

David Lush is due to begin day two of the Clinic with an address titled "Insights into Coaching a Developed Swimmer".

Three speakers are due to address the Clinic on the final day.

John Atkinson, the national high performance director and coach for Swimming Canada, will initiate a discussion on "Long-Term Athlete Development".

Xu Guoyi will then speak about his experiences coaching in the Chinese Swimming Association in "Adapting Coaching Style to Different Environments".

The final presentation will be made by Miguel Angel López, a FINA Training Centre head coach, on "Coaching Heterogenian Groups".

The Clinic offers cooperation between countries which Atkinson is looking forward to.

"The FINA Swimming Coaches Golden Clinic is an incredible and unique opportunity for coaches from all over the world to meet, discuss and improve," he said.

"Platforms such as this are hugely beneficial to our sport and I look forward to a great event in Hangzhou."