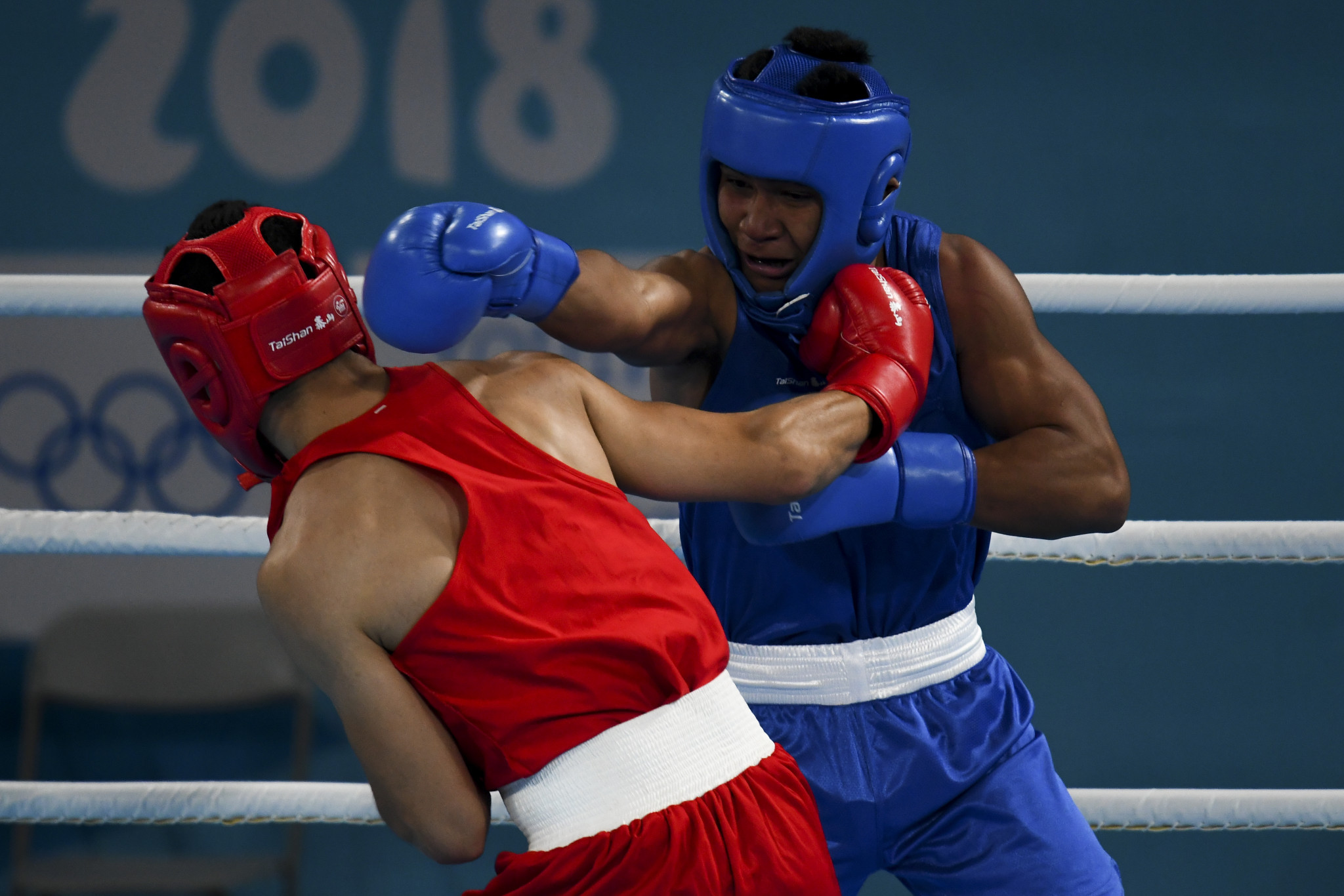 International Olympic Committee (IOC) sports director Kit McConnell has claimed they have not received any reports of suspicious incidents during the boxing competition at the Summer Youth Olympic Games and the tournament has been delivered with "full integrity and credibility".

The IOC has required Independent oversight of the refereeing and judging at the Games here following the scandal at the 2016 Summer Olympics in Rio de Janeiro.

PricewaterhouseCoopers were appointed as the auditors and will provide a report to the IOC after the Games, which will be used as part of a review into the International Boxing Association (AIBA).

Judging is one of several concerns the IOC has with boxing, prompting the organisation to threaten to axe the sport from the Tokyo 2020 programme.

The IOC has also warned it may remove AIBA's recognition, meaning they would be not able to organise an Olympic boxing competition, because of the governance crisis at the world governing body.

IOC executive director for the Olympic Games Christophe Dubi admitted last week they were keeping a "close eye" on how the boxing tournament here is being run.

"What I can say is that we haven’t had any reports of any issues regarding the competition there," said McConnell.

"The athlete experience has been equal to all the other sports.

"The most important thing here that the event was conducted with full integrity and credibility.

"That is being delivered so far."

The IOC has warned AIBA its recognition and its place at Tokyo 2020 are in jeopardy owing to the issues within the organisation, including Gafur Rakhimov's potential election as President at a crucial Congress in Moscow on November 2 and 3.

Rakhimov, the interim President, is described by the United States Treasury Department as "one of Uzbekistan's leading criminals" but denies wrongdoing.

He is currently the only candidate after Kazakhstan's Serik Konakbayev failed to meet the nominations deadline, although he is appealing to the Court of Arbitration for Sport.

The IOC promised that they "would do its upmost to ensure that the athletes do not have to suffer under these circumstances and will protect their Olympic dream".

They have declined to give further details but insidethegames understands a new organisation could be specially established to oversee competition in the Japanese capital.

McConnell refused to be drawn on whether they had started discussions as part of that process.

"Our discussions have been mainly focused on delivering the boxing tournament here but equally with the [AiBA] Congress we are interested in seeing the outcomes of that," he added.

"The focus is in the ring and on the field of play for boxing in the next couple of days."

IOC President Thomas Bach and McConnell are scheduled to attend boxing here today before the conclusion of competition tomorrow.