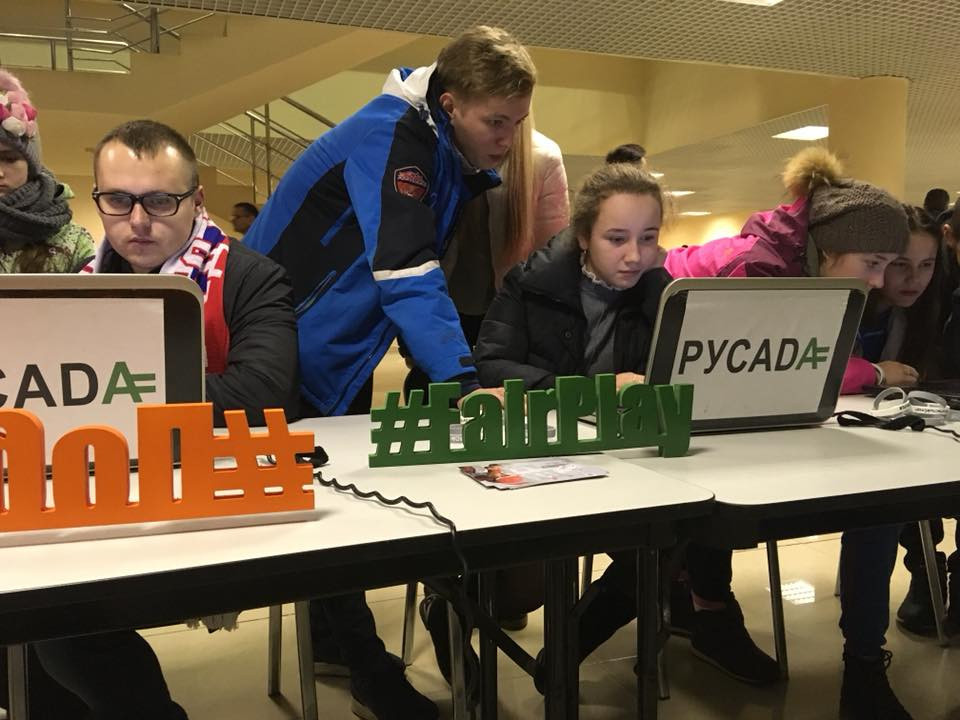 WADA's Executive Committee took the decision at its meeting in Seychelles last month to reinstate RUSADA, who had been banned since November 2015 following allegations of state-sponsored doping.

One of the conditions for reinstatement was that a successful audit of RUSADA must be carried out to ensure the body "continues to meet compliance standards".

WADA have now announced this is due to take place on December 11 and 12.

"We have met all of the requirements following the previous audit and keep up with our work," he told Russia's official state news agency TASS.

"In fact, we [RUSADA] comply with all requirements and wish to confirm this compliance with the international anti-doping standards and WADA’s norms."

The decision to make RUSADA compliant again has been heavily criticised by athletes from across the world.

Russia has been warned, however, that they could have the suspension reimposed if they fail to meet the key criteria of having the ban lifted.

Russian authorities have been told they must provide WADA access to the authentic laboratory information management system (LIMS) data and underlying analytical data of the former Moscow Laboratory by no later than December 31.

The IAAF Taskforce, led by Norwegian Rune Andersen, are scheduled to visit Moscow between November 8 and 10 to hold further talks with RusAF officials.

Their report is due to be presented to the IAAF Council meeting in Monte Carlo on December 3 and 4.

It is unlikely, though, that the IAAF will consider lifting their ban on Russia until they have been provided with the LIMS data and the results fully analysed.