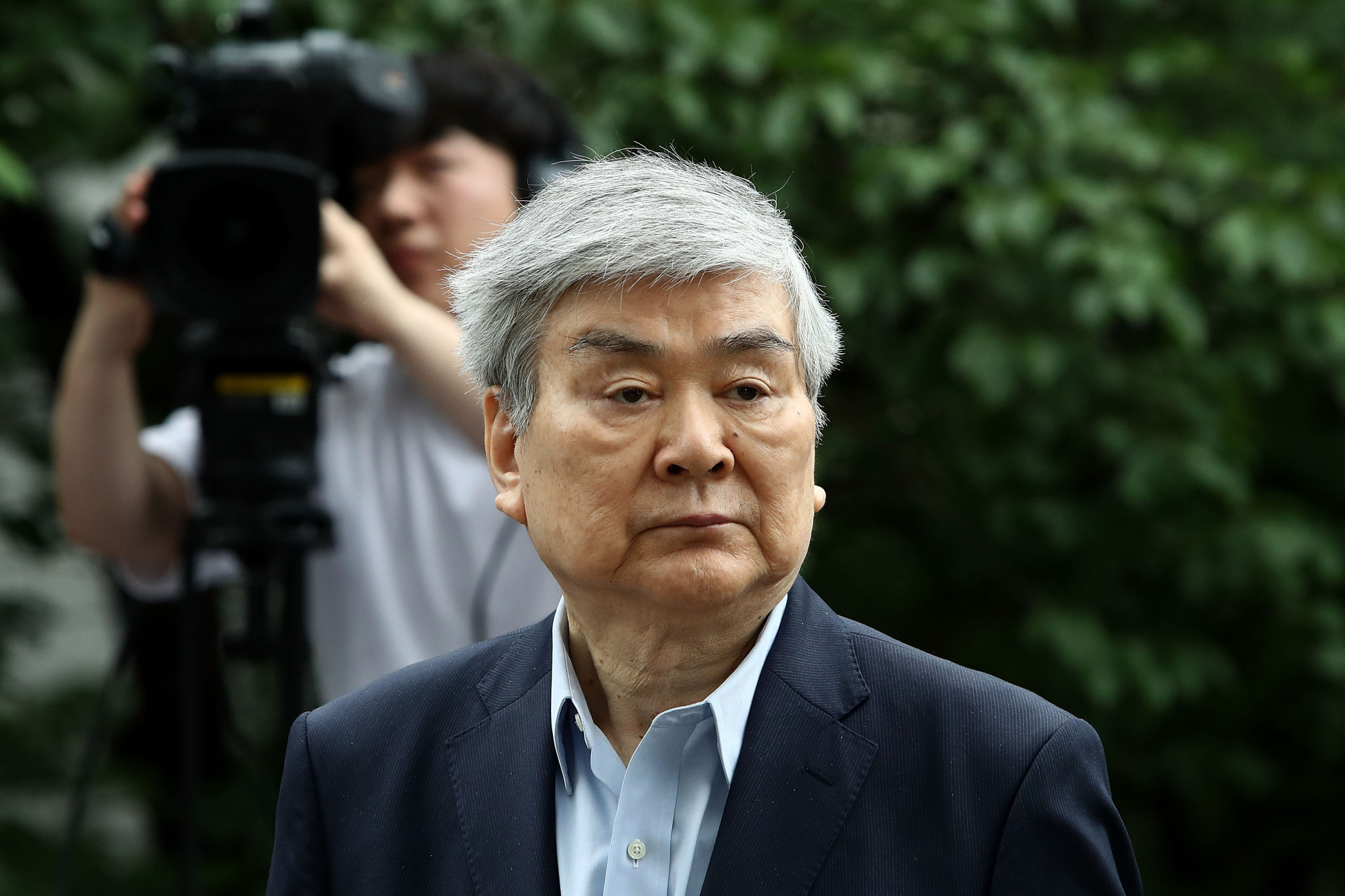 Former Pyeongchang 2018 chairman Yang Ho Cho has been indicted on charges including embezzlement and breach of trust, South Korean prosecutors have announced.

The charges, though, refer to his position as the chairman of Korean Air and are nothing to do with his time when he led Pyeongchang's successful bid for the 2018 Winter Olympic and Paralympic Games.

A Seoul prosecutors' office alleged the 69-year-old Cho took ₩19.6 billion ($13.2 million/$17.3 million/€15.1 million) commission from 2003 through until 2018 by setting up a trading company to broker aircraft equipment and in-flight duty-free goods purchase deals for Korean Air, causing the same amount of loss to the airline.

Korean Air have claimed they will prevent evidence which will clear Cho.

Cho is also suspected of taking ₩152 billion (£103 million/$135 million/€116 million) in medical care benefits from the National Health Insurance after illegally running a pharmacy without a licence from October 2010 to December 2014.

The pharmacy is situated near Inha University Hospital in Seoul, where Cho is a chairman of the Board.

Prosecutors, however, did not charge him with evasion of inheritance taxes worth ₩61 billion (£41 million/$54 million/€47 million) over foreign assets due to the expiration of the statute of limitations.

Since June, Cho has been summoned by police and prosecutors over numerous allegations, which he denies.

Prosecutors had previously requested an arrest warrant for alleged tax dodging, embezzlement, breach of trust and fraud but the court denied the request on July 2, calling the charges disputable and difficult to acknowledge the validity of.

Cho had led the successful bid from Pyeongchang 2018 when the South Korean county was chosen ahead of Annecy and Munich, only to be replaced when the Organising Committee was formed.

Cho resigned in May 2016, a decision linked to the political cronyism scandal that engulfed the South Korean Government.

The move by the authorities against Cho is part of efforts by South Korean President Moon Jae-in to crack down on the close relationships between the country’s industrial giants and the Government, which the leader has called "deep-rooted evil".