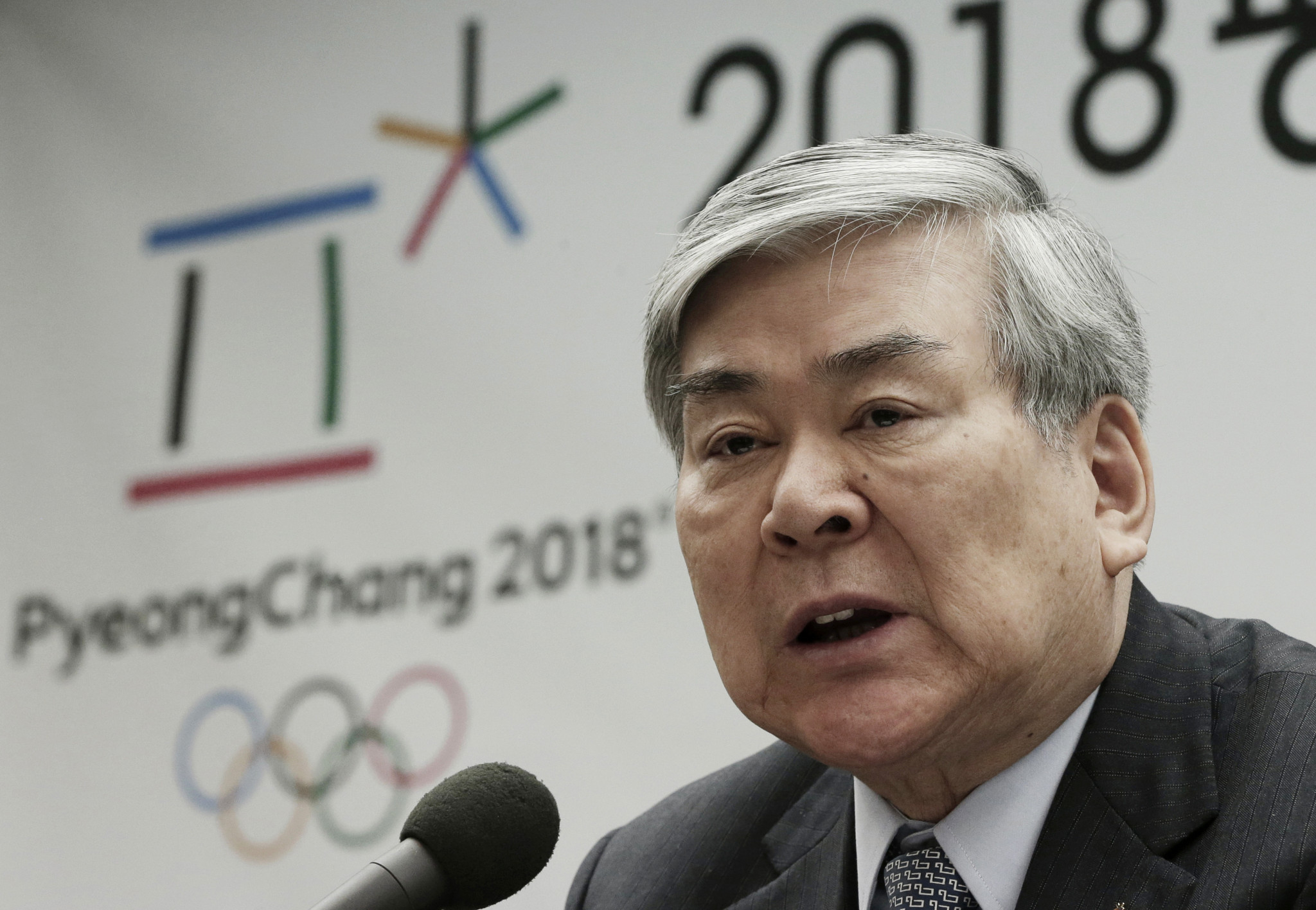 Cho, chief executive of Korean Air Lines Co. and chairman of South Korean conglomerate, the Hanjin Group, is under investigation for suspicion that he siphoned off ‎₩3 billion (£2 million/$2.65 million/€2.25 million) from company accounts to pay for the remodeling of his house in central Seoul between May 2013 and August 2014.

When he was questioned last month, the 68-year-old denied the allegations.

Police had raided Korean Air headquarters in July searching for evidence and had confiscated several documents.

Police have also requested an arrest warrant to question a group executive in charge of the construction, in relation to the suspected crime.

They were awarded the Winter Olympic and Paralympic Games in July 2011.

It was Pyeongchang's third consecutive bid for the event, having been beaten by Vancouver for 2010 and Sochi for 2014.

But Cho was replaced afterwards.

He was bought back as President of Pyeongchang 2018 by the South Korean Government in July 2014.

He later revealed he had been forced to quit following pressure from Choi Soon-sil, an adviser to then South Korean President Park Geun-hye.

Cho claimed he had resigned because he refused to sign a construction contract with the the Blue K company, a company founded by Choi.

It was one of several allegations made against Choi.

Park was removed from office earlier this year over the scandal and is currently being held in Seoul Detention Center.

In December 2014, Cho's daughter Cho Hyun-ah, head of the company's hotel division, was arrested after she ordered a Korean Air Lines plane to return to the gate in New York City to force a flight attendant off the plane because she claimed a packet of macadamia nuts was served to her incorrectly.

She was forced to resign after the incident and was sentenced to one-year imprisonment without probation in February 2015.

"We are surprised at the recent developments and hope that prosecutors will make the right decision," Hanjin Group said in an official statement following news that Cho was under investigation.