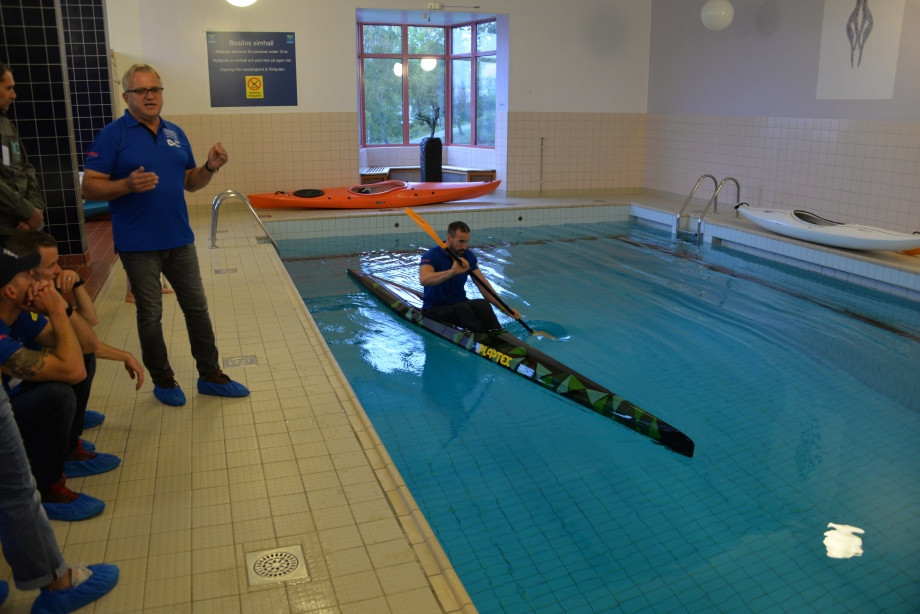 The International Canoe Federation (ICF) Paracanoe Committee held a three day conference in Stockholm to discuss the future of the sport, including technological breakthroughs and how to grow the discipline.

The conference was attended by representatives from 17 countries and featured key note addresses from a variety of different speakers with different roles in the sport.

ICF Paracanoe Committee President John Edwards stressed the importance of the conference and that people in different roles learned from it.

"There was something for everybody," he said.

"There was information that everybody could take away, no matter their background."

Speakers discussed how to make the sport more accessible for recreational and professional paddlers.

"One of the emerging themes in the conference was the importance of connection to the recreational and medical rehabilitation sectors and communities," Edwards added.

"It is that connection that is going lead to the success of Paracanoe in the future."

Ripa won gold in the KL3 event at the 2018 Paracanoe World Championships in Portugal and said that the conference brought up important issues.

"I think Paracanoe has an opportunity to grow, because it is a sport that fits everyone," she said.

"But there are challenges in each country, to get people to do Paracanoe and to raise money to compete.

"It is a big step to do Paracanoe in Sweden, then to go in a World Championships.

"You have to look at your own country and make the competition more accessible for everyone.

"You can have a national competition, and maybe compete with able bodies in the same classes, maybe with younger paddlers to make it more equal in time.

"The classification may in the future be one or two more classes to make it more narrow and more equal.

"In some classes, there is a big difference between athletes that are at the borders of the class, such as the KL2.

"That would make the competition more fair, and therefore more enjoyable for everyone."