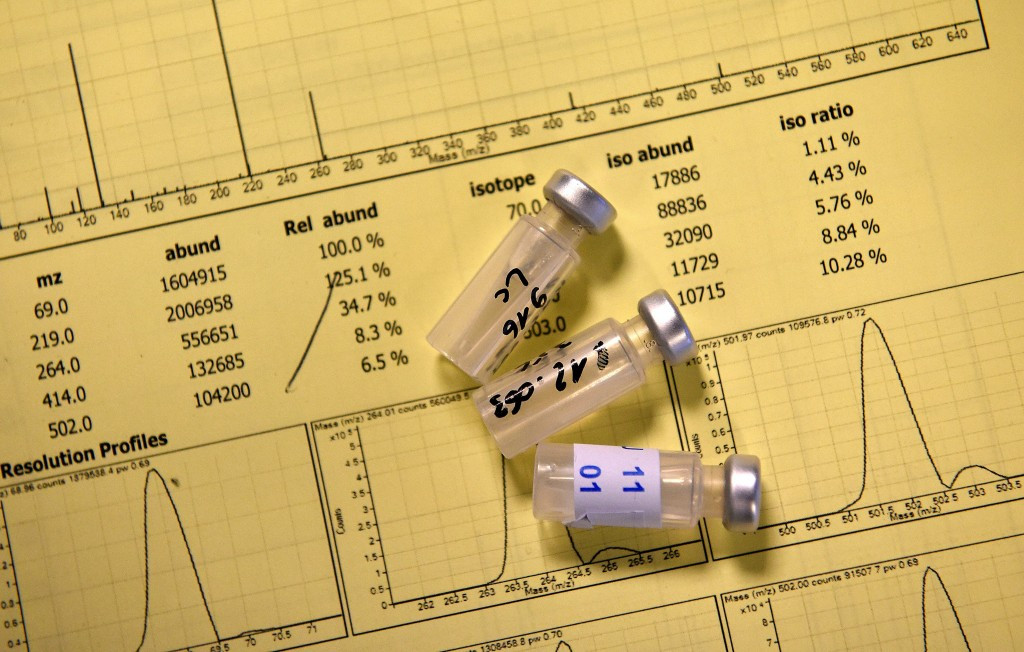 Spain is set to regain compliance with the World Anti-Doping Agency (WADA) Code after a 10-month period of political instability was ended with the formation of a Government.

The country was declared non-compliant in March for failing to meet a WADA deadline for making required changes to their drugs testing procedures.

As a result, WADA suspended the accreditation of the Madrid Doping Control Laboratory in June.

The laboratory in the Spanish capital is currently prohibited from carrying out WADA related anti-doping activities, including the analysis of urine and blood samples.

The country had failed to adapt its legislation amid a political impasse, which included two inconclusive elections and left Spain without a Government.

The issues in Spain have now been resolved after the Spanish Socialist party (PSOE) chose to abstain from a second investiture vote, leading to Mariano Rajoy, leader of the conservative People’s party, re-appointed as Prime Minister.

Officials from the Spanish Anti-Doping Authority (AEPSAD) have claimed the required anti-doping legislation was ready before Rajoy returned to power and his confirmation as head of the Government is likely to prompt approval from the Parliament.

It has been claimed the legislation could be rubber-stamped in Spain within a matter of weeks, before it is then passed on to WADA.

"Since March 2016, the Spanish National Anti-Doping Organisation (NADO) has been non-compliant with the WADA Code," a WADA spokesperson said.

"WADA looks forward to receiving draft legislation from Spain at the earliest opportunity, so that we can check whether it is in line with the Code.

"Once such legislation is deemed to be in line with the Code, it has to be adopted and the independent Compliance Review Committee will then be in a position to re-assess the situation and make a recommendation [regarding Code compliance] to the Foundation Board.”

Blanco’s comments came amid a scathing attack from various officials present at the meeting.

"What is the objective of WADA?" he said.

"It must not be to tell sports institutions what they should be doing, like telling the International Olympic Committee to sanction all Russian athletes.

"We have to ensure we are not affected by opinions which create a bad image of us in sport."

Spain is widely considered to have one of the worst doping records in Europe, which is widely believed to have contributed to the failure of Madrid, the bid led by Blanco, to be awarded the 2020 Olympic and Paralympic Games.

They came under further criticism earlier this year after a judge in Madrid ruling that blood bags and other evidence in the "Operation Puerto" trial into doctor Eufemiano Fuentes should be destroyed rather than handed over to anti-doping authorities at the completion of the case.