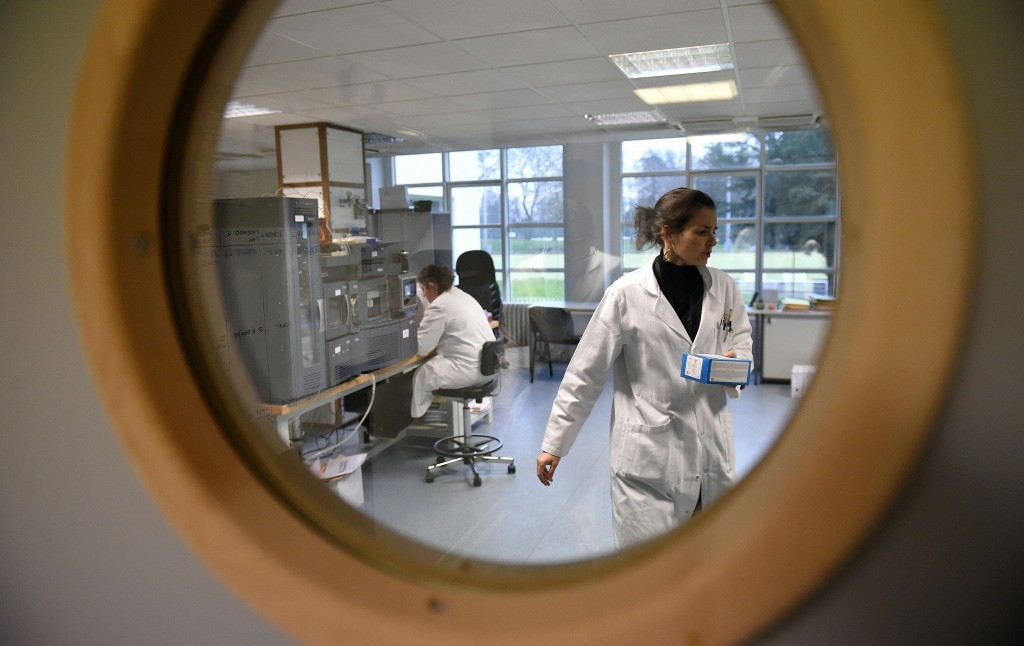 Over 200 blood bags at the centre of the Operation Puerto scandal are now in the possession of the World Anti-Doping Agency (WADA) and the International Cycling Union (UCI), the two bodies have confirmed today.

This follows the Provincial Court of Madrid's long-awaited decision last month to transfer the contents of the bags of blood, plasma and red blood cells to anti-doping authorities.

"WADA can confirm that, alongside the UCI, it is now in possession of samples of the blood and plasma bags; and that the samples are stored in a WADA-accredited laboratory outside of Spain," a statement today confirmed.

"WADA and the UCI will continue their joint investigation into Operation Puerto, and will consider all possible legal options."

Two-hundred and eleven frozen bags of blood and plasma were seized from the clinic of Spanish doctor Eufemiano Fuentes' clinic in Madrid after a police raid in 2006, with the doctor found to have facilitating blood doping to several of the world's leading cyclists.

Doping was not considered an offence in Spain at the time, with Fuentes having initially been given a one-year suspended sentence on public health grounds.

An initial verdict therefore ruled that the evidence should be destroyed.

But it took 10 years until last month's decision.

"In 2006, 211 blood and plasma bags were seized from the offices of Dr. Fuentes who was then handed a one-year suspended sentence for endangering public health," added the WADA statement today.

"The investigation also resulted in anti-doping rule violations for five cyclists; and, led to suspicion of numerous as yet unnamed athletes from othersports that had been treated by Dr. Fuentes.

"For years, WADA asked Spanish authorities to provide the Agency and partner anti-doping organisations withaccess to the blood and plasma bags so that any anti-doping rule violations could be pursued.

"In April 2013, the Criminal Court of Madrid ordered the destruction of the blood and plasma bags - a decision that WADA appealed in May 2013."

Only a small number of cyclists involved have been outed, including Tour de France winner Jan Ullrich of Germany, Spanish Alejandro Valverde and Italy's Ivan Basso.

Top players from tennis, football and other high profile sports also been alleged to have been a part of the doping ring.