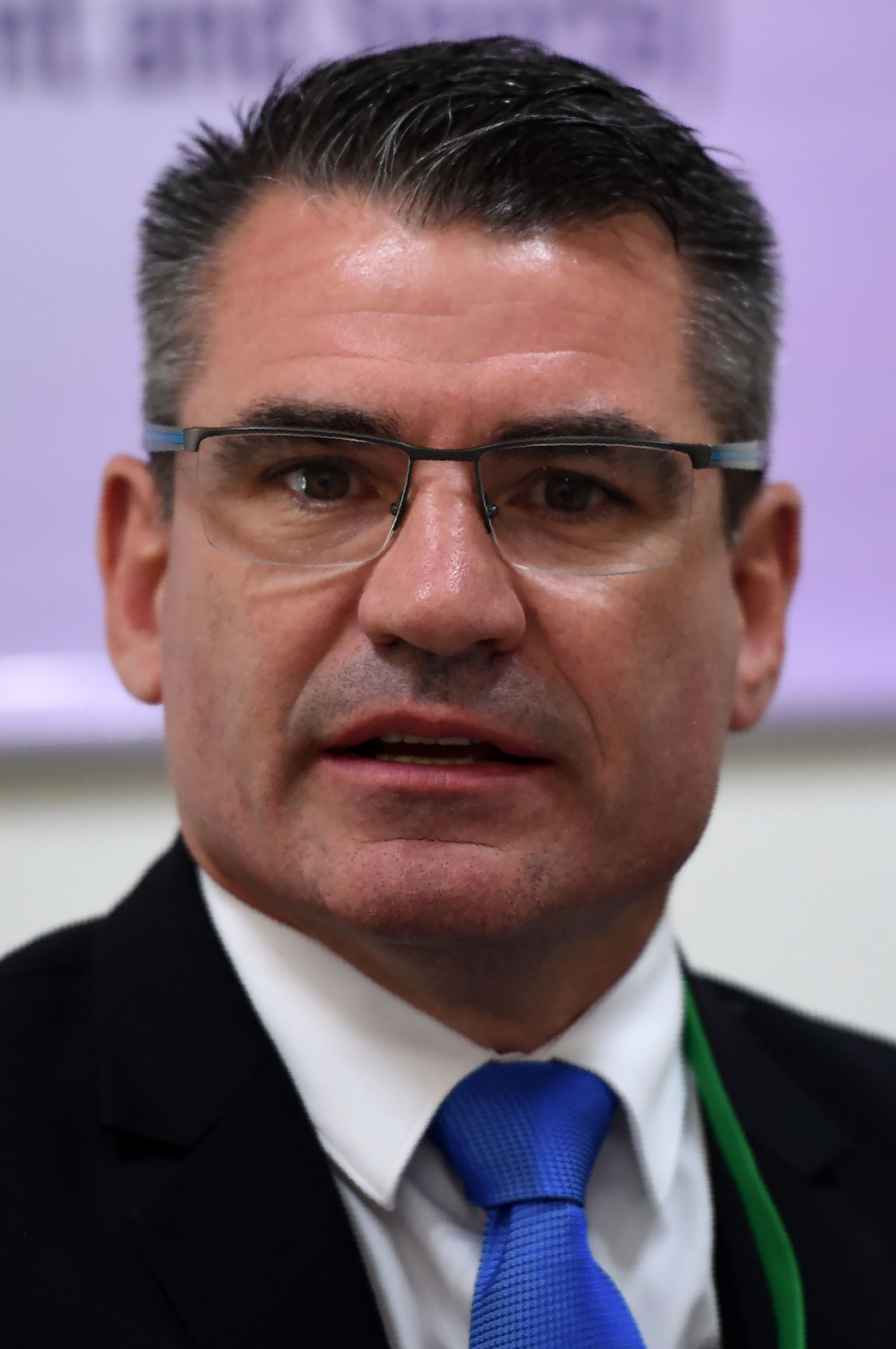 Sharpe's calls come in the wake of claims made by WADA Athlete Committee chair Beckie Scott that she was "bullied" by Olympic Movement officials at the meeting which saw the Russian Anti-Doping Agency (RUSADA) controversially reinstated.

Scott told BBC Sport that she was "disrespected" by members of WADA's Executive Committee in the Seychelles.

The Canadian resigned from the Compliance Review Committee (CRC) overseeing the potential return of RUSADA when it recommended that the scandal-hit nation should be allowed back.

This decision was rubber-stamped by WADA Executive Committee members who voted 9-2 in favour of reinstatement on September 20.

Sharpe said in a statement that "bullying has no place in society and it is abhorrent to contemplate that a respected figure such as Ms Scott has faced such alleged behaviour from senior officials within WADA".

RUSADA had been non-compliant with WADA since 2015 when allegations of state sponsored doping in the country first emerged, but sporting officials from the Olympic Movement had pressed for this to be reversed.

This was granted despite two key criteria of WADA's roadmap for reinstatement not being met.

Russia has been accused of the systematic manipulation of the doping system at their home Sochi 2014 Winter Olympics, with the IOC forcing them to compete under a neutral flag at Pyeongchang 2018 in February.

Russia had been asked to fully accept the McLaren Report, which outlined much of the evidence against them, and allow full access to the Moscow Laboratory before RUSADA could be allowed back.

A "compromise" deal was instead reached after the CRC claimed that a letter from Russian Sports Minister Pavel Kolobkov - which stated the country "fully accepted the decision of the IOC Executive Board that was made based on the findings of the Schmid Report" - satisfied the first requirement.

The Schmid Report largely substantiates the McLaren Report as it outlines the involvement of Russian Ministry officials in the state-sponsored doping scheme, but its language is not as strong.

A "commitment" from Russia to provide data and access to the samples stored at the Moscow Laboratory via an independent expert met the second criteria, the CRC said.

However, the reinstatement has been met with outcry from various athlete groups and other bodies.

WADA has said its President Sir Craig Reedie has responded to a letter from Scott stating that her concerns were being taken seriously.

"It is currently clear that strong and divergent views from different sections of the anti-doping community, as well as the public debate, do affect the tone and atmosphere of these meetings," a WADA spokesman said.