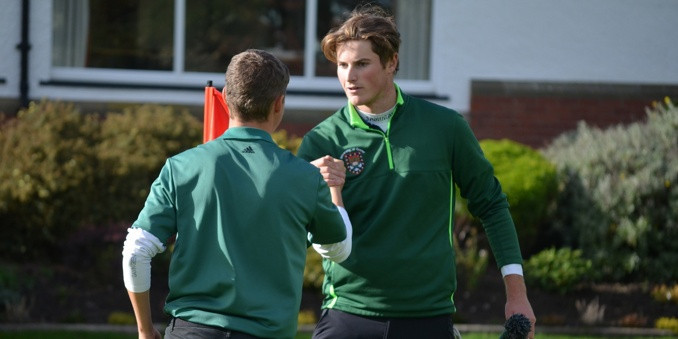 Lundin Golf Club in Scotland and Notts Hollinwell Golf Club in Nottinghamshire have been named as the venues for the 2019 British Universities and Colleges Sport (BUCS) golf tour finals and team finals.

The BUCS golf tour finals will be held at Lundin from April 15 to 17.

Around 300 golfers from BUCS institutions will be competing in a series of qualifying events across the UK to try and reach the golf tour finals.

The competition has previously been held at Prince's Golf Club in Kent in 2017 and Woodhall Spa Golf Club in Lincolnshire in 2018.

"It is a great pleasure to be bringing the climax of the British student golf circuit to Lundin Links in the spring," Brian Main, captain of Lundin Golf Club, said.

"Lundin GC has a proud history of hosting major events including Open and Senior Open qualifying.

"The BUCS Golf Tour Finals will bring a very high quality, mixed field to the Club, and we look forward to extending a very warm welcome to all."

The BUCS Championship and Trophy Team Finals for 2018-2019 will be held at Notts Hollinwell Golf Club on May 1.

This will decide which institution takes home the prestigious match play trophies.

The semi-finals will take place on April 30 at Notts Golf Club, with the winners returning to compete the next day.