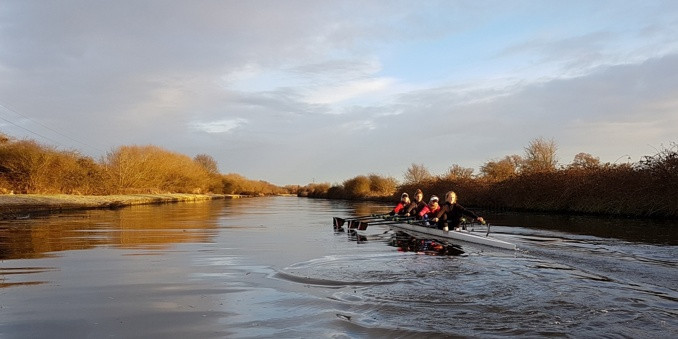 British Universities and Colleges Sport (BUCS) has awarded its 4s and 8s Head rowing event to a joint bid from the University of Bristol and Hartpury University Centre.

The news means the competition will move to the south-west of the country following three years in the north-east of England on the River Tyne.

Gloucester Rowing Club are also involved with the successful bid which is for one of BUCS' largest sporting events.

It will be held on the Sharpness Canal on March 2 and 3 next year.

More than 400 crews are expected over the two days, competing in coxed, coxless and sculling 4s and 8s events.

"It's exciting to think we will be taking this event to a new part of the country and giving many students the opportunity to race on what for them will be a new patch of water."

The University of London and Newcastle University will be looking to defend their women's and men's team title next year.

A large number of crews are expected from clubs involved in British Rowing's High Performance Programme.

Hayden Arrowsmith, BUCS event manager for rowing, added: "We look forward to working with the universities and their volunteers to deliver a well-run event.

"We're also excited about being one of the first groups to use the impressive boathouse development at Gloucester Rowing Club due at the start of 2019."