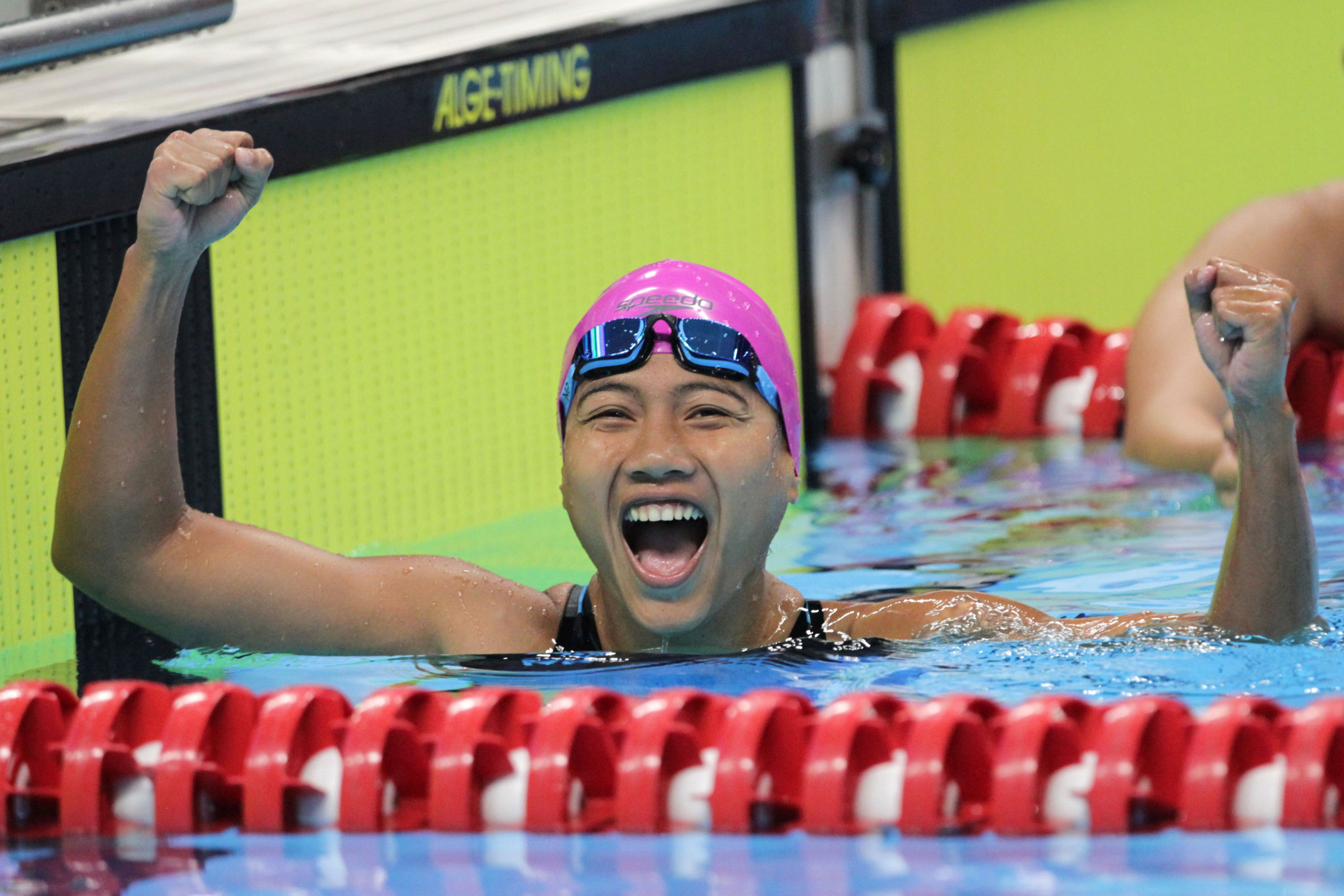 China continue to dominate the top of the medal table at the Asian Para Games as they took their total to 39 golds after only two days of competition in Jakarta.

But Indonesia won their first gold medal in the Aquatic Arena at the Gelora Bung Karno Sports complex in Senayan as Syuci Indriani claimed the gold medal in the women’s 100 metres breaststroke in the SB14 category.

Defending the title he won in Incheon four years ago,Nakamura won in a Championship record 1:27.01.

China also made waves in the pool as Song Lingling took gold in the women’s 100m breastroke SB6 final, setting an Asian record of 1:46.07.

"This victory is a good result for my country," Song said.

indonesia had further success as Suparniyati took the gold medal in the F20 shot put medal a throw of 10.75m.

"It was such a poor performance as I did not break my own record of 11.03 meters, which I set at the 2017 ASEAN (Association of Southeast Asian Nations) Para Games in Malaysia," Suparniyati said.

"This is my first time participating at the Asian Para Games.

"Of course I am very happy even though I didn’t reach my goal of breaking the record that I set in Malaysia."

The third gold of the day for the hosts in athletics came in the men's T37 200m where Purnomo Sapto Yogo won in 23.76 ahead of Iran's Olfatania Ali and Ghasemi Davoudali.

In judo, two of Uzbekistan’s Rio 2016 champions showed their class by winning the under-60 and under-66 kilograms events.