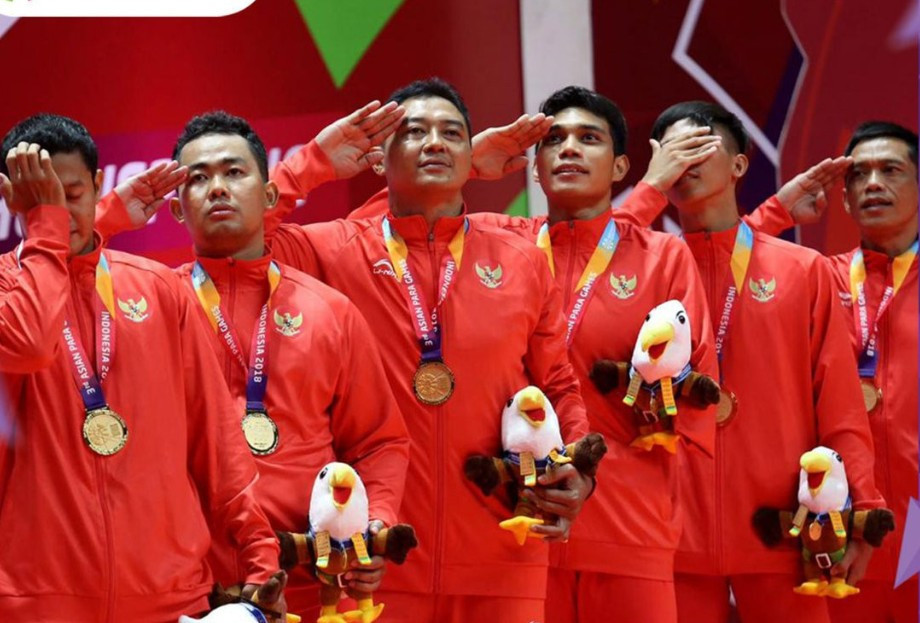 The first medals of the 2018 Asian Para Games in Jakarta have been awarded in badminton, powerlifting, swimming,  and wheelchair fencing.

Swimmers from China, Japan and Uzbekistan received the gold medals in the swimming event.

Congratulations for all Para Swimming medalists! The first matches were held on October 7, 2018, at GBK Aquatic Center. There were 23 countries that participated in today’s matches. pic.twitter.com/G4uwAFRYrR

Malaysia won the silver medal and India and Thailand the bronze.

Action is due to continue tomorrow in an Games consisting of 18 different sports with almost 3,000 athletes from 43 countries taking part.