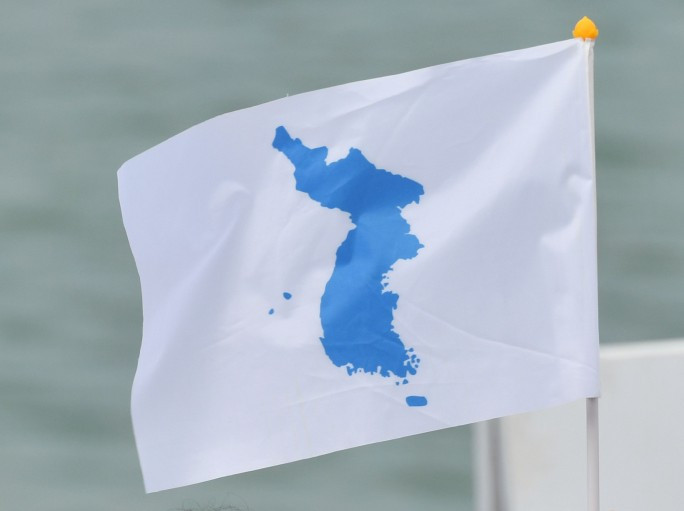 North Korea and South Korea marched together under the unified flag as the Asian Para Games began in Jakarta with the Opening Ceremony.

It marked the first time that the two countries have ever participated in a combined march at a Para-sport event.

Two joint flagbearers were utilised at the Gelora Bung Karno Main Stadium - wheelchair fencer Kim Sun-mi from the South and swimmer Sim Sung-hyok from the North.

Kim pushed Sim's wheelchair as he carried the flag.

Both countries will field unified teams in table tennis and men's swimming relays at the Games in Indonesia's capital.

The cooperation is the latest example of sport acting as a peacemaking tool between the two neighbouring nations, who technically remain at war.

A joint march was also held at the Pyeongchang 2018 Winter Olympics in the South in February, although the same was not repeated at the Winter Paralympics.

The nations fielded a joint women's ice hockey team at the Olympics and also teamed up in three sports at the Asian Games in Jakarta and Palembang in August and September, winning a historic gold medal in dragon boat racing.

A joint-Korean bid for the 2032 Olympics and Paralympics has now been pledged.

Eighteen different sports, 43 countries and almost 3,000 athletes are on the Asian Para Games programme in all.

The Opening Ceremony today also saw a speech by Indonesian President Joko Widodo and a minute of silence in tribute to earthquake and tsunami victims in the country.

The Games will run through to October 16.