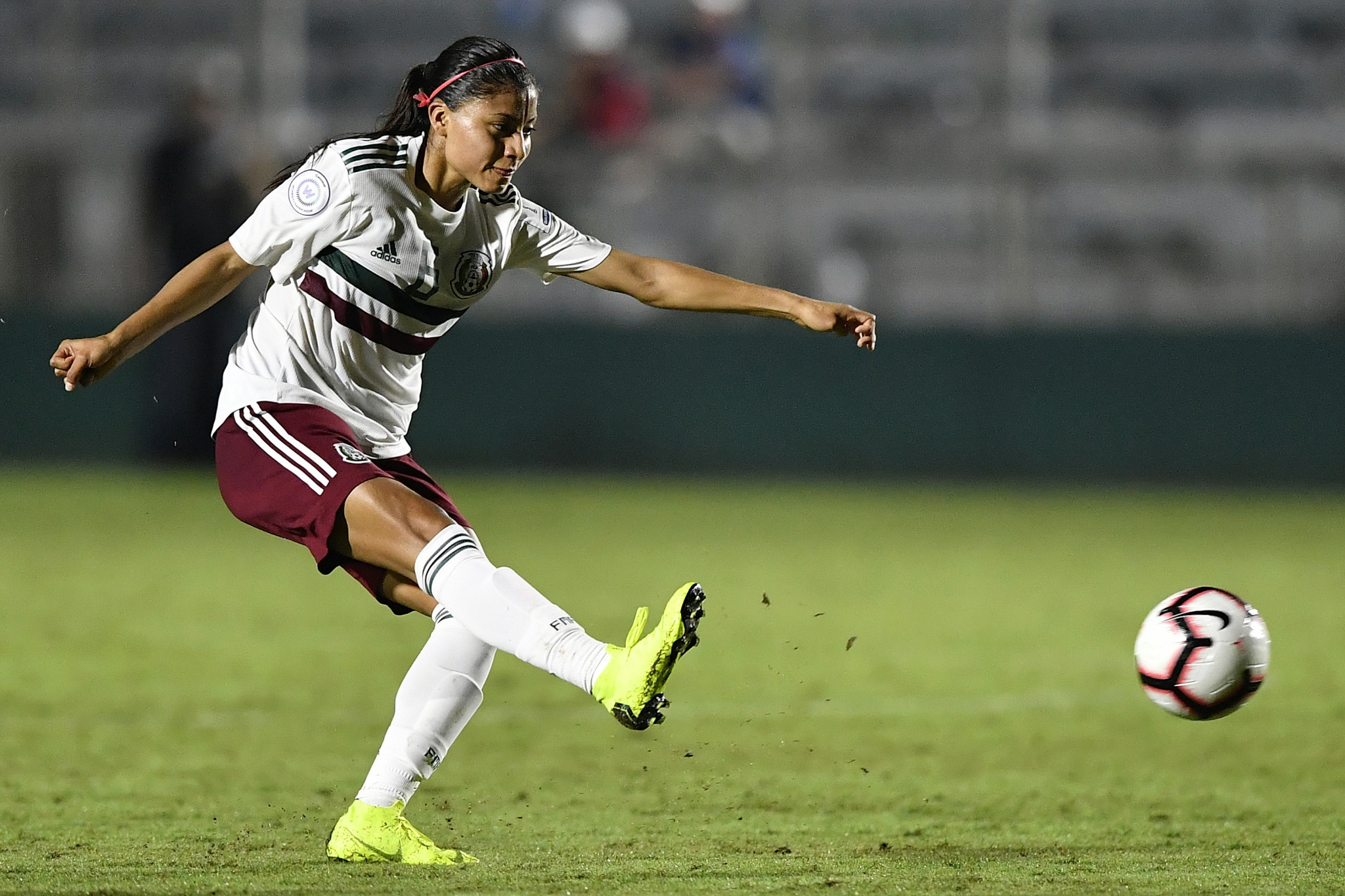 The United States have qualified for the knockout stages of the 2018 Confederation of North, Central American and Caribbean Association Football (CONCACAF) Women's Championship after a 5-0 victory against Panama in Cary in North Carolina.

Carli Lloyd got a hat-trick during the game at the WakeMed Soccer Park, with Sam Mewis and Christen Press also scoring.

In Group A's other game in the same stadium, Mexico beat Trinidad and Tobago 4-1.

Jonelle Cato grabbed the consolation goal for Trinidad and Tobago.

With the US on two wins in their group, and Mexico and Trinidad and Tobago on one apiece, the Americans are now through to the knockout stages of the competition.

The remaining qualifier is due to be decided when the US play Trinidad & Tobago and Panama play Mexico this Wednesday (October 10).

The competition is scheduled to continue tomorrow when Jamaica meet Costa Rica and Cuba play Canada in Group B in Edinburg in Texas.