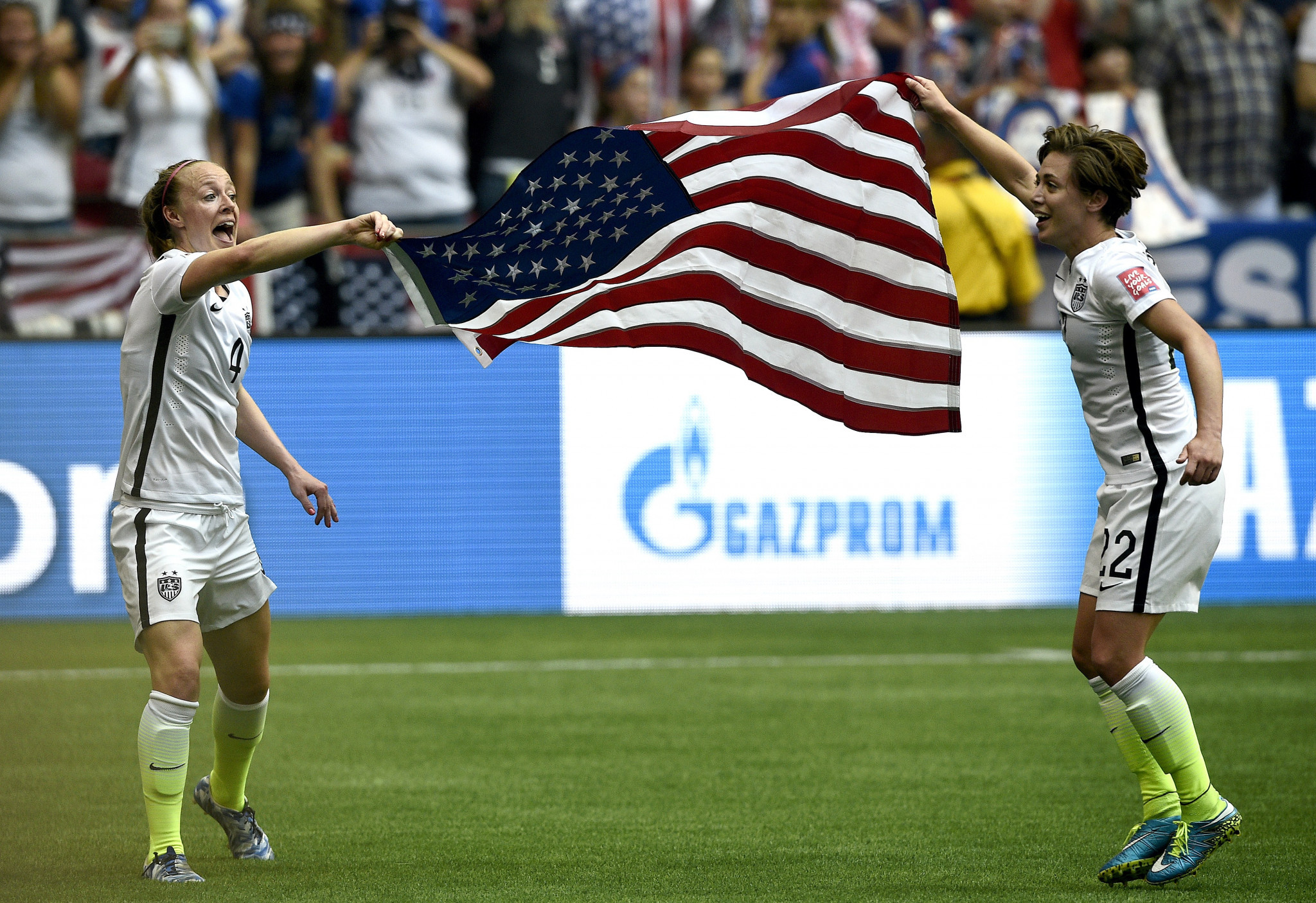 The Confederation of North, Central America and Caribbean Association Football (CONCACAF) have announced that the United States will host the 2018 CONCACAF Women's Championship in October.

The tournament will run from October 4 to 17 and will see eight teams compete for three direct qualifying spots for the 2019 FIFA Women’s World Cup, which is being held in France.

The fourth-place team will enter an intercontinental play-off for a place at the World Cup.

Defending world champions the US, along with Canada and Mexico, are the three certainties to take part in the CONCACAF event with the remaining five teams to be decided through Caribbean and Central America qualifying tournaments.

The Caribbean qualification competition runs from May to July with the Central America tournament taking place in Nicaragua from July 6 to 10.

There has, so far, been no confirmation of venues, dates or the format of the draw.

According to Soccerex, US Soccer President Carlos Cordeiro said: "The women's game continues to grow across our region, and this event provides another opportunity for these athletes to compete at the very highest level.

"We're confident that in cooperation with CONCACAF, we will stage an exciting tournament for both the fans and the teams."

The US also hosted the most recent edition of the CONCACAF Women’s Championship, in 2014, with matches played in Washington D.C, Chicago, Kansas City and Philadelphia.

A united bid between the US, Canada and Mexico is competing against Morocco for the right to host the 2026 men's World Cup.