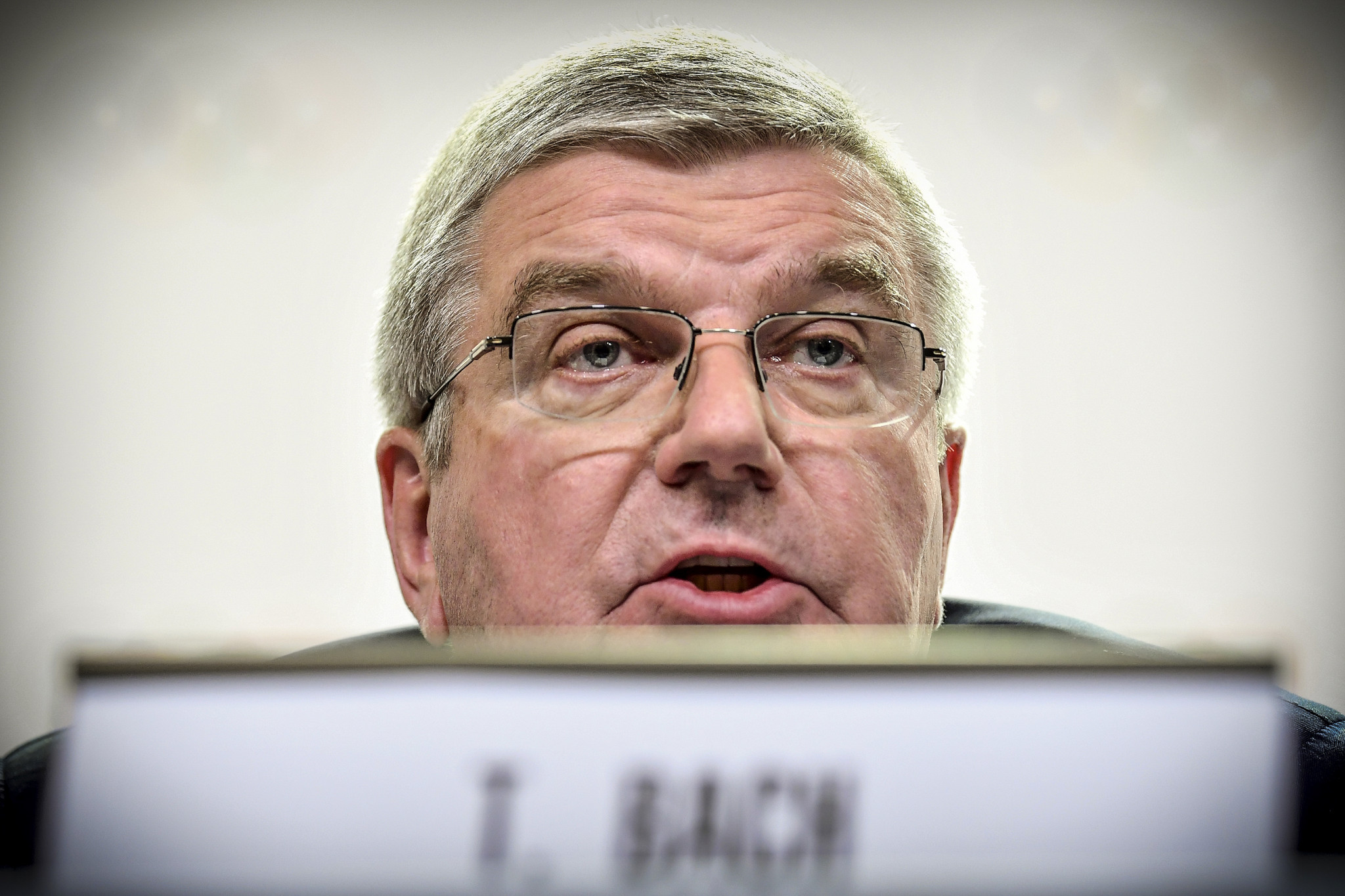 International Olympic Committee (IOC) President Thomas Bach has dismissed criticisms of the organisation’s reforms from Chris Dempsey due to the No Boston Olympics co-chairman having had “no experience of organising the Olympic Games”.

Dempsey had been invited by the IOC to be a panellist yesterday on a session titled "Hosting the Olympic Games: City Perspectives” after successfully leading the efforts that forced Boston to scrap their bid for the 2024 Olympic and Paralympics.

He had claimed during the discussion at the Buenos Aires Exhibition and Convention Centre that the IOC’s Agenda 2020 and New Norm reforms had given him no evidence that the organisation had changed their approach.

Dempsey criticised the "incentive structure" of the IOC, referring to cities providing a taxpayer guarantee which would make them responsible for cost overruns.

Boston is one of several cities to have seen their population vote against bidding for the Games in referendums.

Bach dismissed the criticism, though, claiming the American was not reflective of public opinion.

"I do not know if Mr Dempsey is the general public," Bach said in response to a question from insidethegames.

"We have invited him so he can make his comments and it can be discussed.

"The result of this discussion was that you had on this podium five people.

"There was one person with no experience with organising the Olympic Games claiming to know it all better.

"This was the situation I saw on that podium."

IOC, in glitzy marketing video, is still claiming large positive economic impact from hosting. Independent economists have not found this to be a credible statement. #OlympismInAction #NBOinBA pic.twitter.com/r61k0dtFhk

Mariana Behr, former head of engagement and education for Rio 2016, completed the line-up.

Deighton had claimed on the panel that the views of critics like Dempsey needed to be taken on board, but he had noted a change in attitude from the IOC.

He warned, however, that the reforms would require a "significant behavioural adjustment" from all parties if they were to prove successful.

Bach’s combative comments come at a critical point in the 2026 Winter Olympic race, with three candidates remaining in contention, although doubts remain over each.

Calgary are due to hold a referendum on November 13, with the population of the Canadian city set to vote on whether they should continue their candidacy.

Milan-Cortina d'Ampezzo is due to be put forward as a candidate for 2026 at the Session, along with Sweden's capital Stockholm.

Erzurum in Turkey was dropped from the race by the IOC Executive Board on Thursday (October 4).

Even though he clearly with disagreed with Dempsey, Bach claimed the Forum timed to coincide with the start of the Summer Youth Olympic Games here had provided the opportunity for the IOC to take on board different ideas

"This Forum was meant for the IOC to listen," he said.

"We have seen one and a half very interactive days, which from our point of view made it successful.

"This was the goal of this forum - to open the windows and let in fresh air.

"We got comments from all areas of society and sport.

"We will have to evaluate these comments and to distil and help our future.”

The final day of the Forum included discussions on the future of sport, with esports and urban sports among the items under consideration.

The transition from being an athlete to becoming involved in business was also explored, while talks on the use of basketball to appeal to youth, the International Judo Federation's Judo for the World project and empowerment through skateboarding were among other talks.