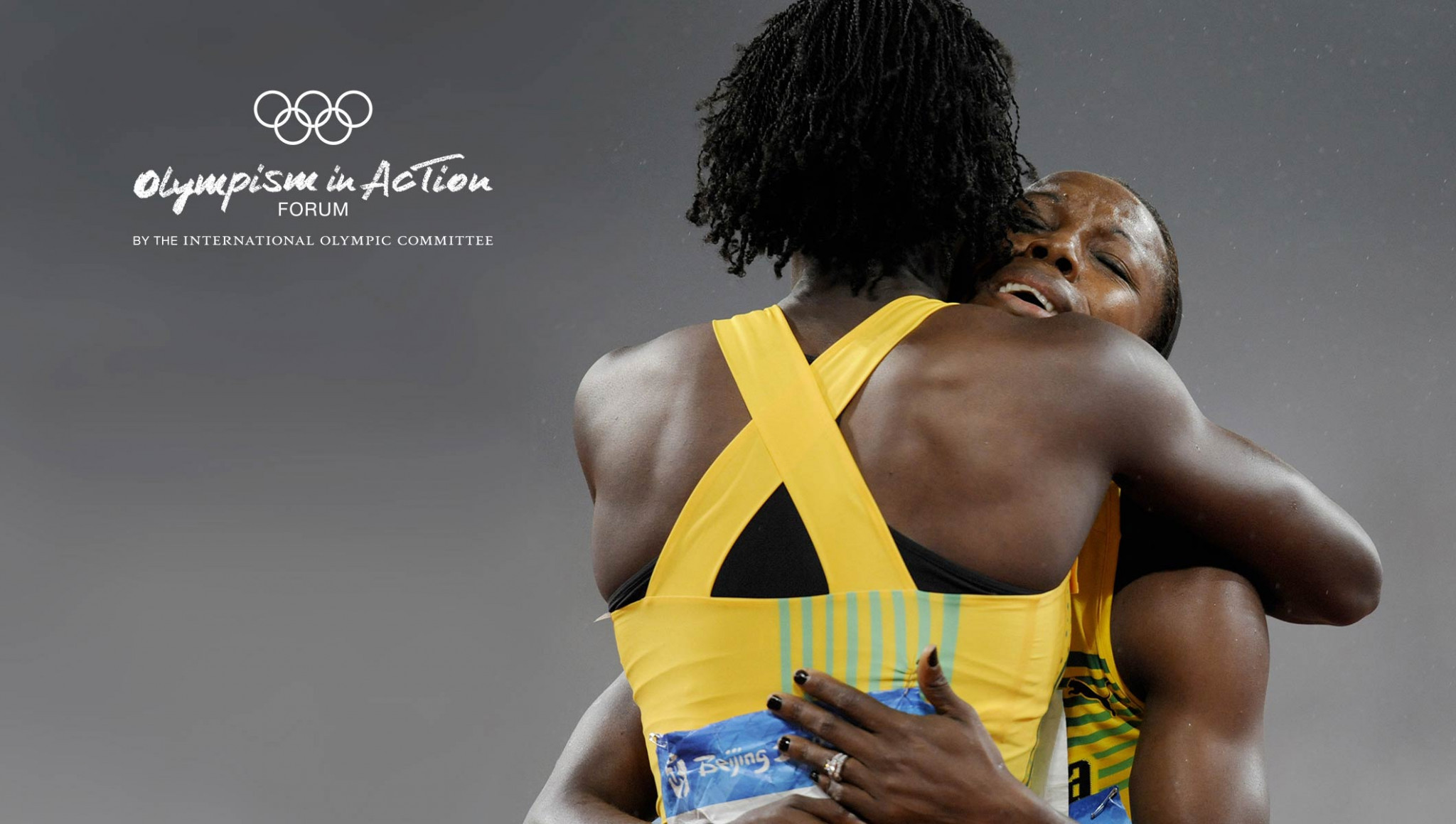 Combatting doping and city’s perspectives on hosting the Olympic Games are expected to be the highlights of the opening day of the Olympism in Action Forum here tomorrow.

The two-day Forum is expected to have over 1,600 participants, with the International Olympic Committee (IOC) claiming it will provide a platform for diverse voices to discuss topics impacting sport.

The approach to combatting doping continues to be a fiercely discussed issue and it will be debated by a panel tomorrow.

International Testing Agency director general Benjamin Cohen and Günter Younger, director of intelligence and investigations at the World Anti-Doping Agency (WADA), will feature on the panel.

They will be joined by former Russian athlete Yuliya Stepanova and her husband Vitaly Stepanov, a former Russian Anti-Doping Agency employee, via a live stream.

The duo turned whistleblowers and provided evidence of state-sponsored doping in Russia in 2014.

IOC Athletes’ Commission chairperson Kirsty Coventry and former professional cyclist David Millar, who served a two-year doping ban during his career and has since become an advocate for anti-doping in sport, complete the panel line-up.

It is claimed they will discuss the responsibility that the Olympic Movement and sport organisations have in ensuring sport and sporting events are fair and clean.

Ensuring testing being done is independent and without any conflicts of interest, encouraging whistleblowers and the protection of athletes’ rights are also areas expected to be explored.

No Boston Olympics co-chairman Chris Dempsey, who successfully led efforts that forced the American city scrap their 2024 candidacy, will be among the panellists.

His involvement comes amid growing scrutiny and opposition from the public towards hosting the Olympic Games, with city’s priorities, costs and concerns over corruption considered among the leading factors.

John Furlong and Lord Paul Deighton, the former chief executives of the Vancouver 2010 and London 2012 Olympic Games respectively, will feature on the panel with Beijing 2022 vice-president Shu’an Yang.

Mariana Behr, former head of engagement and education for Rio 2016, completes the line-up.

They are expected to cover concerns from populations, as well as expectations that the Games can provide positive legacies for communities and boost the economy.

The opening day of the Forum will begin with IOC President Thomas Bach and Argentina’s President Mauricio Macri holding a discussion with four-time Olympian Jennifer Dahlgren.

Values of Olympism and the use of sport in national development are set to be touched upon.

The Power of the Olympic Truce, Women in Sport, and Integrity of Institutions: Combatting Corruption in Sport are also panel discussions due to be held tomorrow, while several working sessions will be held.

Sessions are scheduled to continue on the second day with sport and human rights, urbanisation of sports and esports among issues set to be explored.

The discussion on esports follows on from the IOC and the Global Association of International Sports Federations agreeing to establish a liaison group last month.

The issue will be discussed by a panel titled "What is the Future of Sport?", which is also set to look at other "alternative sports" such as parkour and ultimate frisbee.

There will also be a panel on the Rio 2016 Refugee Olympic Team.

“The Olympism in Action Forum is one of the results of Olympic Agenda 2020 where we said we want to open our windows and doors,” said Thomas Bach, IOC President.

“We want to listen to society and to understand how the world sees us, rather than us telling the world how they should see us.

“Following the Forum, we will assess all of the contributions, learn from them and implement a number of hopefully innovative ideas.”

The Forum will take place prior to the Buenos Aires 2018 Youth Olympic Games, which begin with the Opening Ceremony here on Saturday (October 6).