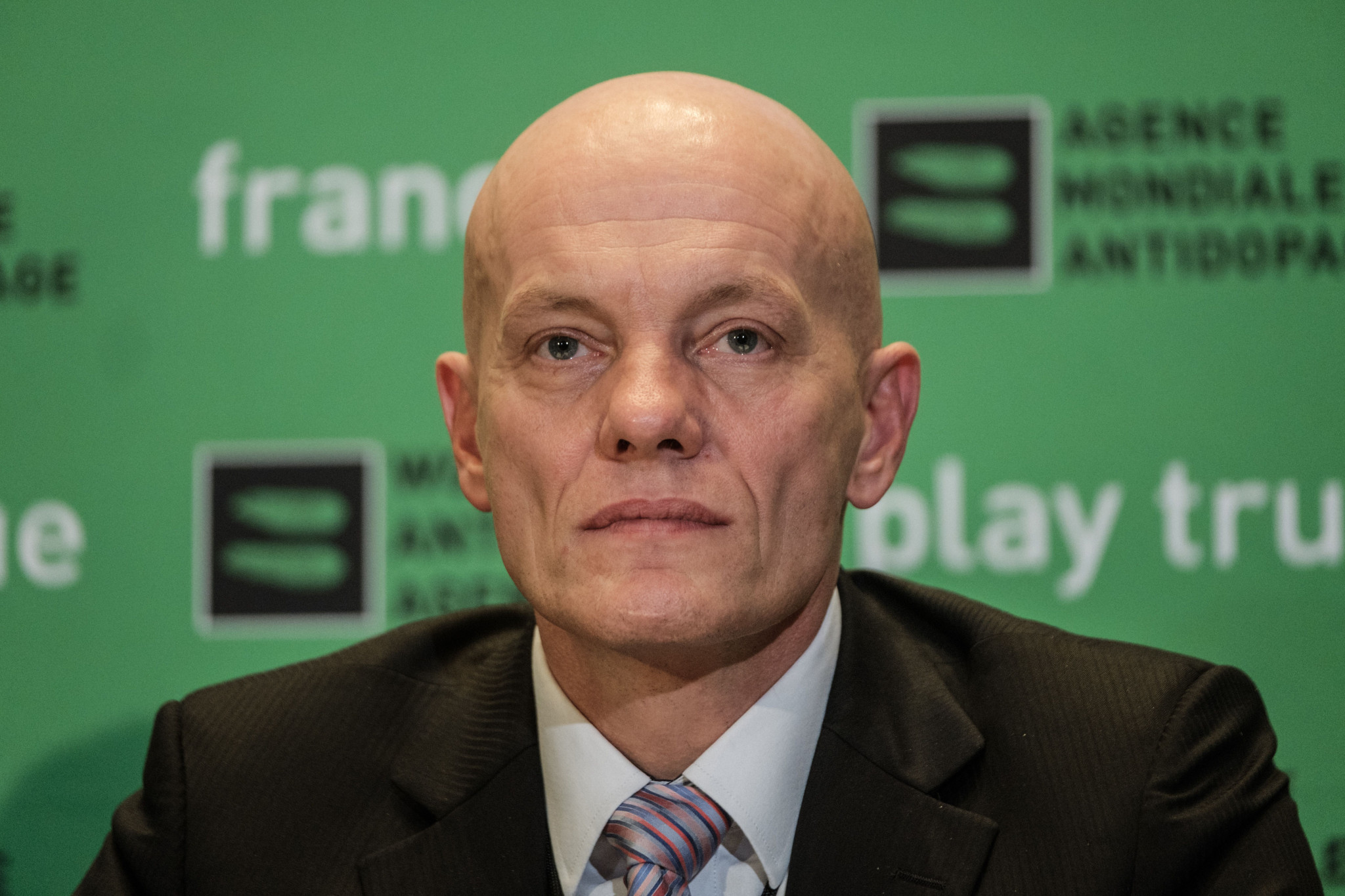 Information provided by whistleblowers has led to 400 new cases being registered by the World Anti-Doping Agency (WADA), head of the organisation's intelligence and investigations department Günter Younger revealed here today.

Speaking at the Olympism in Action Forum, Younger, a former German policeman, admitted his department were "overwhelmed" with the response to a whistleblower initiative launched by WADA last year.

"More and more come forward because they now have someone we can talk to," Younger, a member of the Independent Commission which published allegations of state sponsored doping in Russian athletics, said.

"Since we started, we have been overwhelmed.

"I thought perhaps a few, but we have so many."

Younger added that "many" of the whistleblowers who had come forward were Russians following the doping scandal which led to the country being forced to compete as neutrals at this year's Winter Olympic Games in Pyeongchang.

"It was the Russians that took their system down and we as well need to acknowledge that and help them as well, that they can come back as clean athletes," he added.

IOC Athletes' Commission chair Kirsty Coventry had earlier claimed that the competitors on the Olympic Athletes from Russia (OAR) team at Pyeongchang 2018 were "probably more clean than any of the other athletes there from some of the big nations".

Of the four positive doping cases which occurred at February's Games, two of them were members of the OAR team - curler Aleksandr Krushelnitsckii and bobsledder Nadezhda Sergeeva.

"I was disgusted at how some of the athletes were treating the OAR team in Pyeongchang," said Coventry.

The husband and wife duo have taken up residence at an unknown location in North America due to having to flee Russia after they provided evidence of state-sponsored doping in 2014.

They appeared at the forum via video link and were given a warm reception from those present here.