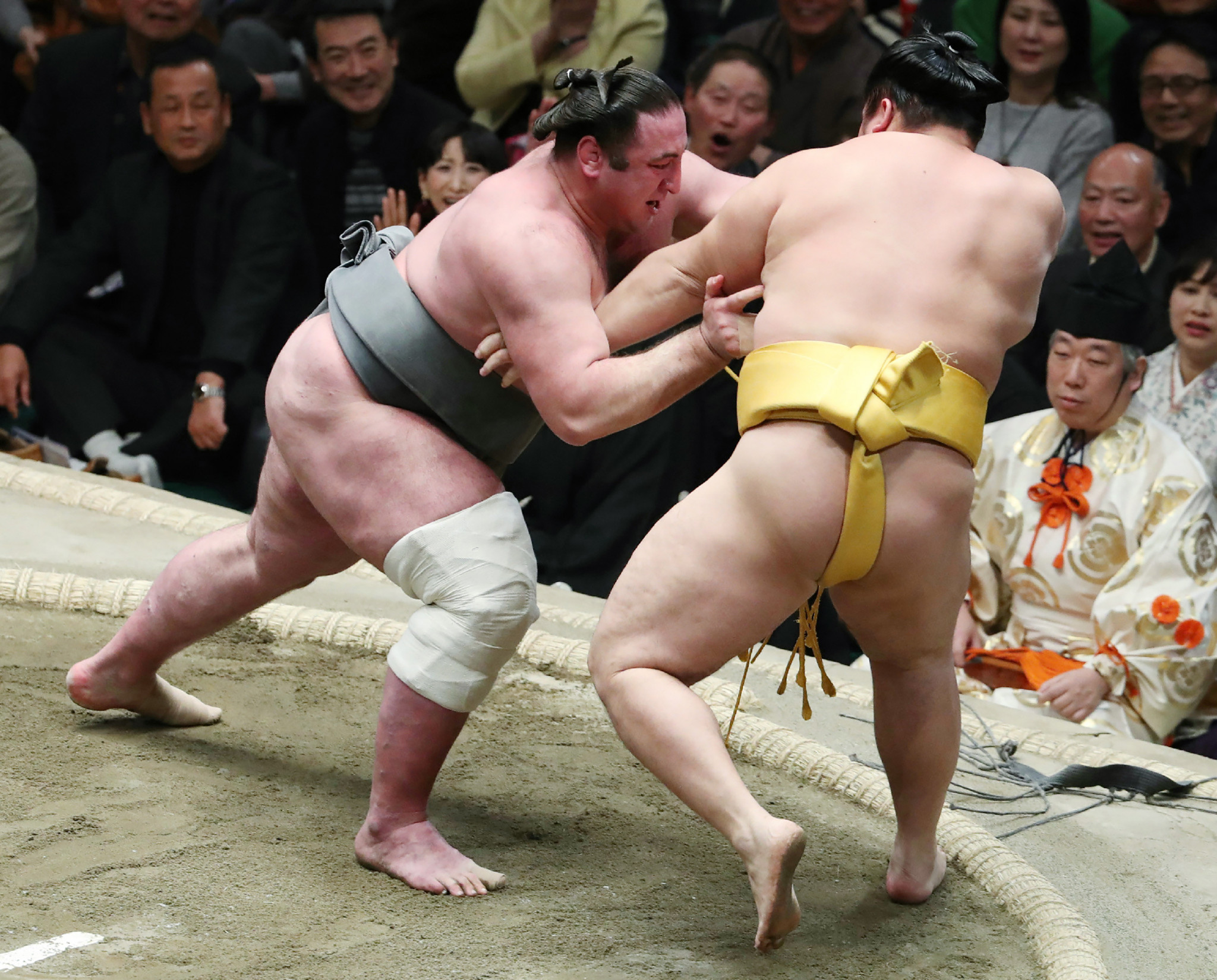 Sumo has been granted full recognition by the International Olympic Committee (IOC) - raising the possibility that one day it could appear in the Games, it was announced here today.

The Japanese sport, whose roots stretch back to the 17th century, was officially upgraded from provisional to full recognition during a meeting of the IOC Executive Board.

The Association of IOC Recognised International Sports Federations (ARISF) lists sports recognised by the IOC but not currently in the Olympic programme.

For a sport to become an Olympic event, its respective International Federation must first be recognised by the IOC.

So this is an important step forward for the ambitions of the International Sumo Federation to one day join the Olympic programme.

But there is still a long way to go before it can fulfill that goal as ARISF's other members include sports such as bandy, Basque pelota, flying disc and netball which have never come close to being part of the Games even though they are recognised as Olympic sports.

Sumo had been among 26 sports to apply for inclusion on the Olympic programme at Tokyo 2020 but their application was rejected.

"The presentation of the International Sumo Federation to the IOC Session for full recognition was also approved, as the Federation has worked hard to improve governance and strategic planning, and now meets all the criteria," IOC Presidential spokesman Mark Adams said following the opening day of the Executive Board.

The sport in Japan, though, continues to be rocked by controversies.

Takanohana, a former grand champion or "yokozuna" who is a household name in Japan, resigned over a scandal that rocked Japan’s traditional sport, in which one of his wrestlers was brutally beaten in a drunken brawl with another fighter.

In April, the Japan Sumo Association was forced to apologise when female medics were asked to leave a sumo ring where they were treating a local official who had collapsed.

Tradition forbids women from entering the ring on the grounds that it is sacred and their presence, considered "unclean", would pollute it.

The IOC Executive Board also sopproved the presentation of the Global Association of International Sports Federations to the IOC Session for full recognition.