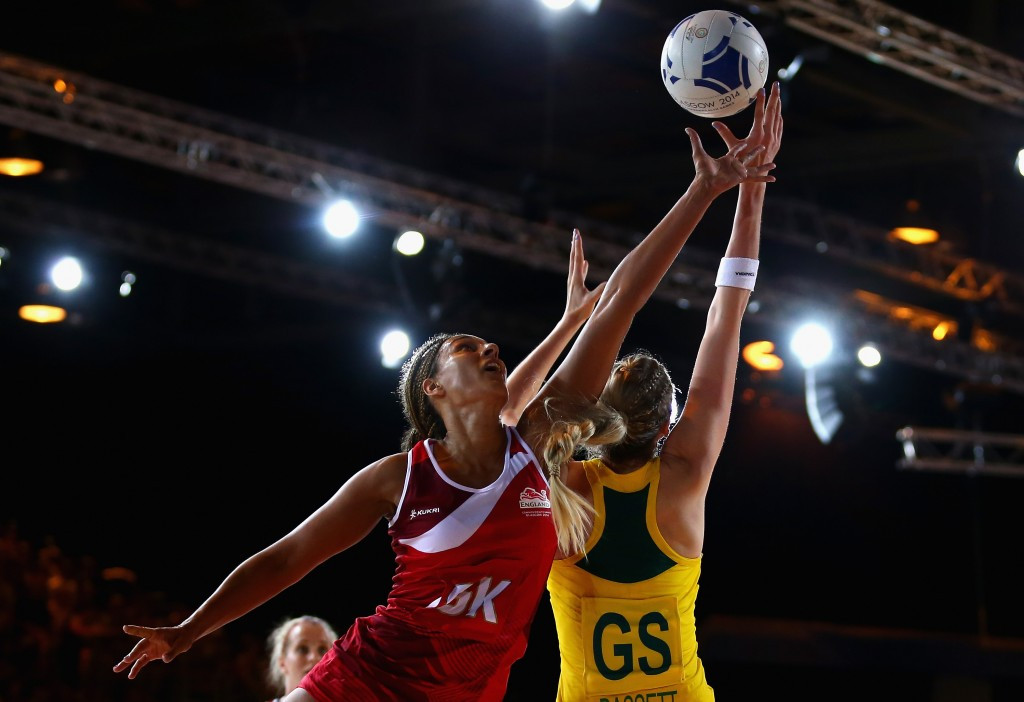 Sports like bowling, korfball, sumo and tug of war were today given the opportunity by International Olympic Committee President Thomas Bach to have their events shown on the Olympic TV Channel.

Bach made the offer when he addressed the Association of IOC Recognised International Sports Federations (ARISF) General Assembly held on the opening day of the SportAccord Convention World Sport & Business Summit here.

ARISF is made up of 35 summer and winter sports who have been granted IOC recognition, meaning they are eligible to apply to join the Olympic programme.

Other sports which are members include bridge, cricket, cue sports, flying disc, netball and sport climbing.

Bach promised he was keen to help all ARISF members get as much exposure as they could, including on the IOC's proposed new Olympic TV Channel which they are investing €490 million (£385 million/$600 million) in.

"We will make airtime to promote your sports," he told the delegates.

"Promoting your sports shows you are full members of the Olympic Family and that you share our values.

"This is a real win-win situation for each and everyone."

A workshop is due to be held here tomorrow which will be attended by Yiannis Exarchos, chief executive of Olympic Broadcasting Services, who are setting-up the Channel.

"You can discuss with our experts the opportunities and directly find out how you can access the Olympic TV Channel," said Bach.

"We consider you to be full members of the Olympic Family.

"This is not just words because you can see in Agenda 2020 we have made clear and concrete proposals.

"We have a close cooperation."

The offer from Bach came after an uncomfortable moment when he had been told in front of delegates that the promised IOC annual contribution of $20,000 (£13,000/$18,000) to ARISF had been paid late.

ARISF President Raffaele Chiulli welcomed Bach's offer to be involved in the Olympic TV Channel but warned he would continue to push the IOC to get the best deal for his members, including giving them the opportunity to earn a place on the Olympic programme.

"We have to exploit this kind of opportunity," he told insidethegames.

"But I am not shy and I will keep pushing because I want the best for our members."