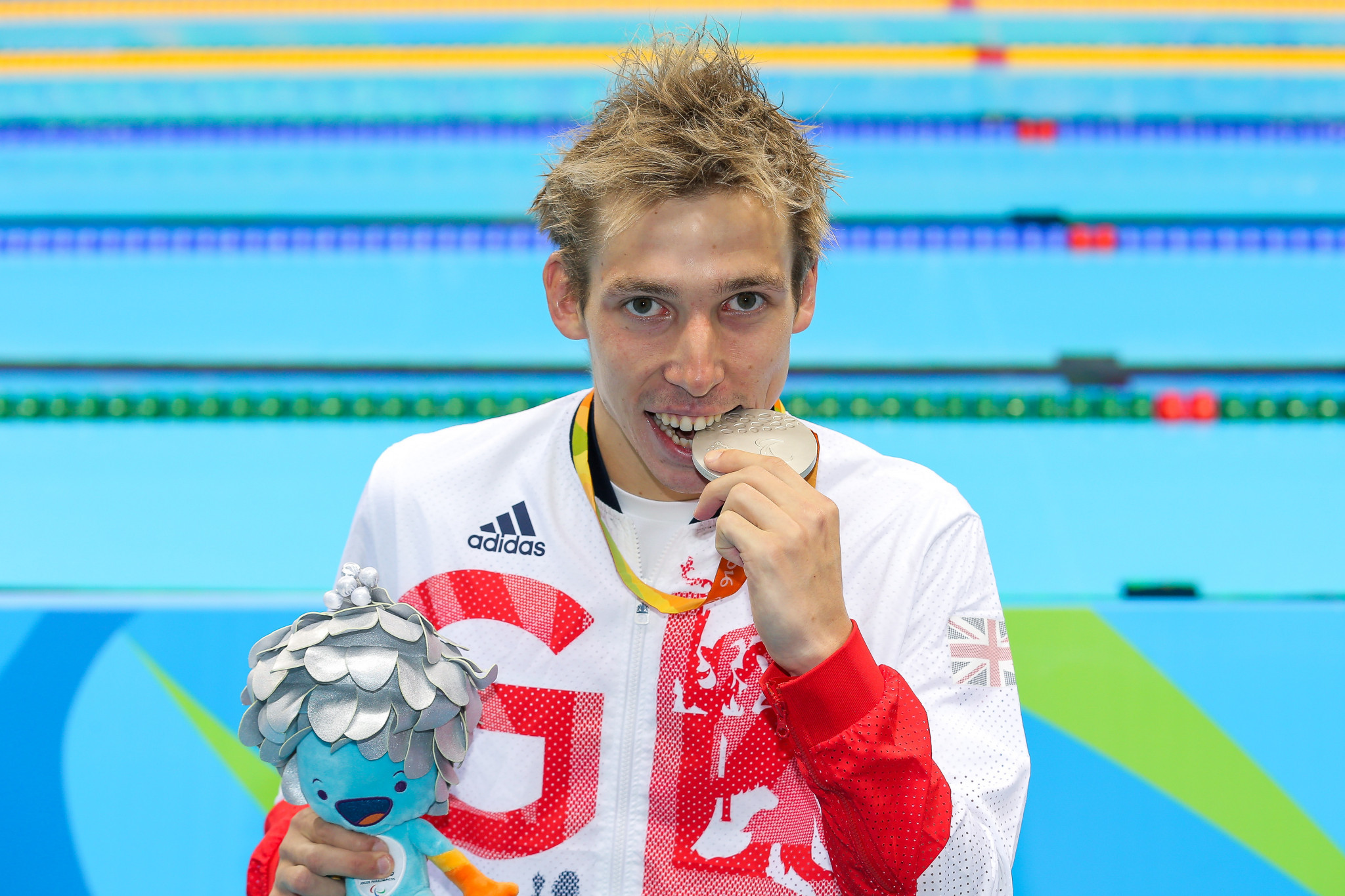 "Twenty eighteen has been a bit of whirlwind for me and now feels like a suitable time to step away from the sport and focus on my health," Fox said.

Fox started his Paralympic career at Beijing 2008, where he won a silver medal in the S7 100 metres backstroke.

The Briton then took gold at his home Olympics in 2012 in the same event.

Fox also has two World Championship gold medals from Eindhoven in 2010 and Montreal in 2013.

Fox holds the world record for the S7 100m backstroke in a time of 1min 09.82sec set at the World Championships trials in Sheffield in June 2013.

His final Paralympic medals came at Rio 2016, winning silvers in the 400m freestyle and 100m backstroke.

But, the new classification rules set by the IPC in early 2018 have meant that Fox is now required to compete in the S8 category rather than the S7.

In his new category, Fox’s world ranking has plummeted, making it harder for him to be competitive.

"My reclassification prevented me from being able to attend the Commonwealth Games 2018 and I also missed out on qualification for the World Para Swimming European Championships in Dublin 2018, both were hard to deal with," Fox said.

His diabetes diagnosis also put a strain on his life, but Fox told BBC Sport that he could have managed his condition.

"In August, I was admitted to hospital and diagnosed with Type 1 diabetes, that’s something that I’m still coming to terms with and getting used to," he

"I know others have carried on competing with diabetes and the doctors, as well the support staff at British Swimming, said I could continue too.

"I've been the world record holder and won multiple medals as an S7, but to be an S8 where I'm not even making finals in my main event was crushing and a bit degrading."

Fox revealed he hopes to remain in the sport and has recently completed his Swim Teaching Level 1.

His contributions to the sport was recognised by British Para-Swimming National Performance Director Chris Furber.

"Jonathan has made a substantial contribution to British Para-Swimming during his career and personally achieved so much including two World titles and Paralympic Gold in London 2012,"Furber said.

"He has been an incredible member of our programme and has developed into a real leader within in team over the last few years.

"It has been a pleasure to work with him.

"I have no doubts that Jonathan will be successful at whatever he chooses to do next and we know that he will continue be an excellent ambassador for swimming and para-sport."