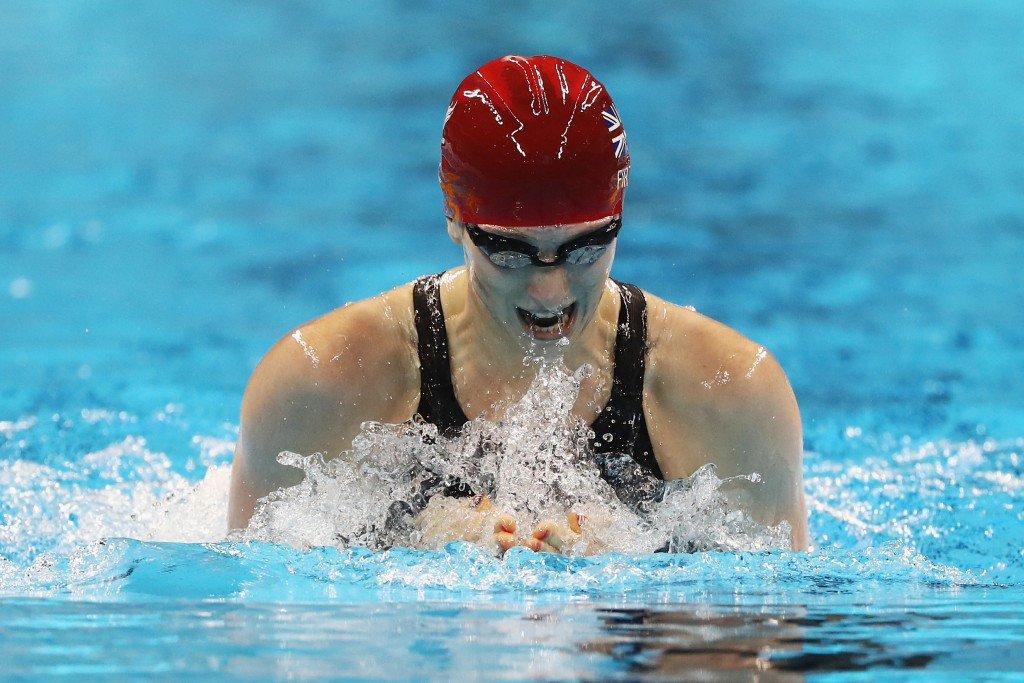 Rio 2016 gold medallists are among a group of 13 placed in the top bracket of British Para-Swimming's performance squads for 2017.

The champions have all been placed at "podium" level and include Bethany Firth, who won triple gold in S14 categories at the Paralympic Games in September.

Michael Jones, the 400m freestyle S7 champion, has also been selected, with Andrew Mullen, a triple S5 medallist in Brazil, another chosen.

Double gold medallist Hannah Russell, who won both the 50m freestyle and 100m backstroke S12 titles in Rio, is a predictable name on the list, alongside Aaron Moores, the SB14 100m breaststroke champion and Matthew Wylie, the podium topper in the 50m freestyle S9.

Ellie Simmonds, who won the 200m individual medley SM6 title to take her total Paralympic gold medal count up to five in Rio, has not been included on the programme as the 22-year-old has opted to take a short break from competition before returning next year.

In addition to the podium programme, 18 swimmers have been named for the podium potential scheme with a further 18 in the para-academy.

"However, as predicted the standard of competition in Rio took another leap forwards and while it’s important to enjoy our success we can’t miss a beat as we now prepare for Tokyo.

"The beginning of a cycle gives us the chance to take stock of where we are as a programme and create the best opportunities for our developing athletes to come through ahead of the 2020 Paralympics.

"The programme criteria that we put in place is based on whether the athlete has demonstrated that they on a focused path to the Tokyo 2020 Paralympic Games where we expect competition standards to be even greater than in Rio.

"We all have the desire to be even better in Tokyo and in the opening season of the quadrennial we will be working to ensure athletes get all of the challenges they need to improve.

"The next step is to ensure athletes and coaches have the right performance plans in place ahead of a tough 2017."

British Para-Swimming has been working through a robust performance review programme with coaches and athletes to decide who meets UK Sport programme criteria, with those named receiving direct support through the World Class Performance Programme.