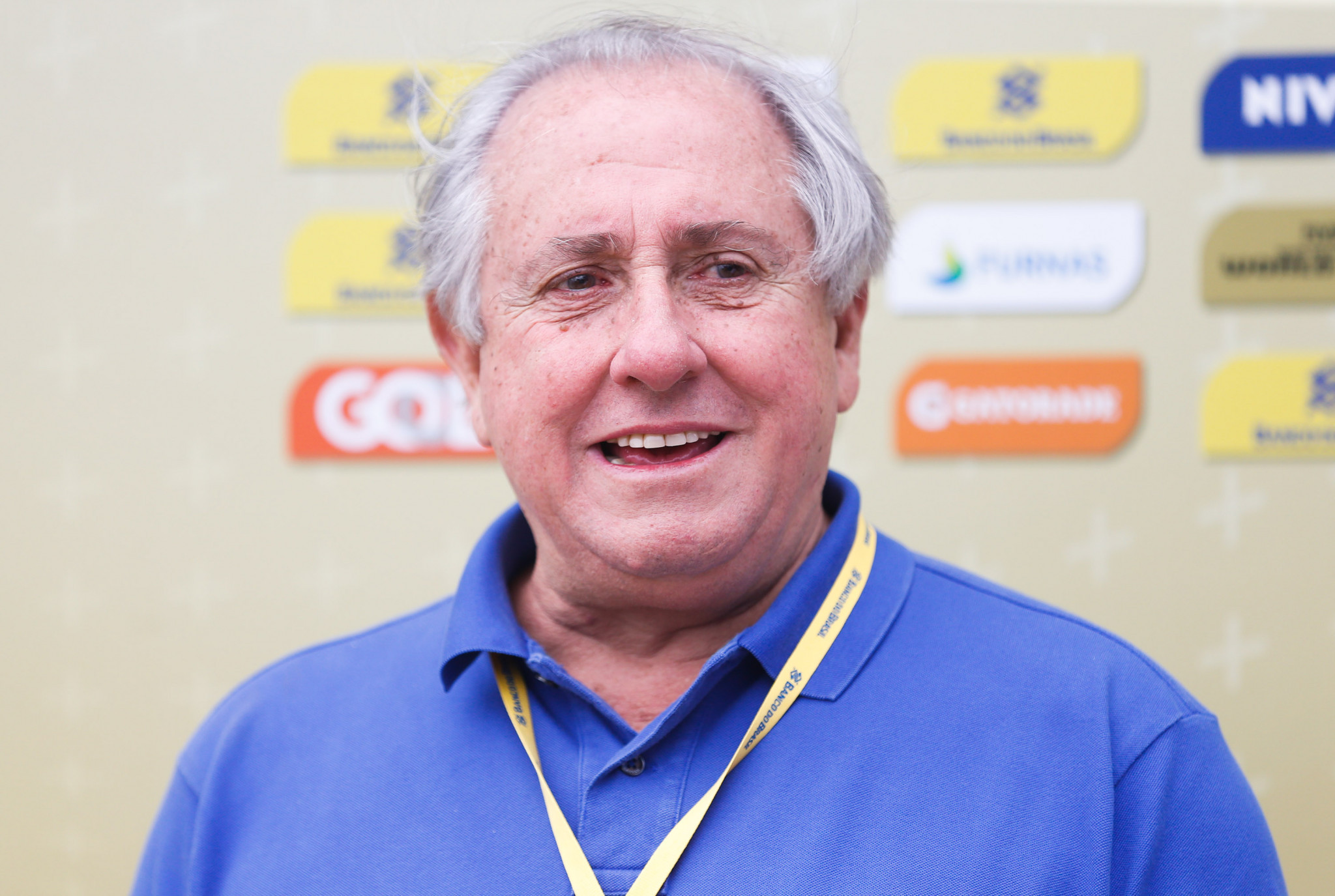 International Volleyball Federation (FIVB) President Ary Graça attended the General Assembly of the Lega Pallavolo Serie A Femminile in Milan to discuss the growth of the sport.

The General Assembly brings together representatives from Italian female volleyball clubs in the top two divisions to discuss important issues in women's volleyball.

Brazilian Graça, who attended while in Italy for the closing stages of the Men's World Volleyball Championship here, delivered the keynote address.

He spoke about the need to continue the growth of volleyball in Italy and abroad, and the importance of fan engagement.

"Volleyball continues to grow throughout Italy, and we are seeing that in both the women's and the men's game," he said.

"Over the past two weeks we have seen enthusiasm for volleyball in Italy reach new heights, and we must now take advantage of that."

Volleyball is a hot topic in Italy at the moment, with the FIVB Men's Volleyball World Championship semi-finals and final taking place this weekend in Turin.

Italy has co-hosted the tournament with Bulgaria.