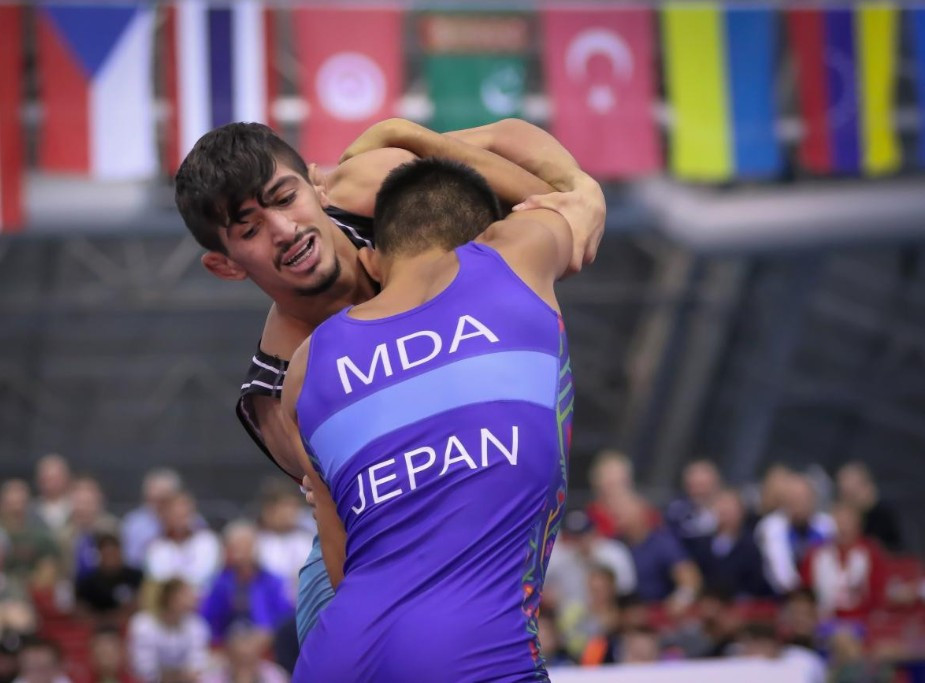 The country won big on a night of Greco-Roman finals at the Mestská športová venue.

Iran also won the heaviest weight category with the 130kg title going to Amin Mohammadzaman Mirzazadeh, a 5-0 winner over David Ovasapyan of Armenia.

He defeated Ramon Betschart 5-0 as bronzes went to Russia's Ilia Ermolenko and Nazarshah Fatullayev of Azerbaijan.

Islam Opiev won for the former at 77kg, seeing off Sajan Sajan of India 8-0.

Both Akzhol Makhmudov of Kyrgyzstan and Norway's Per Anders Kure won bronze.

More finals will be contested tomorrow.