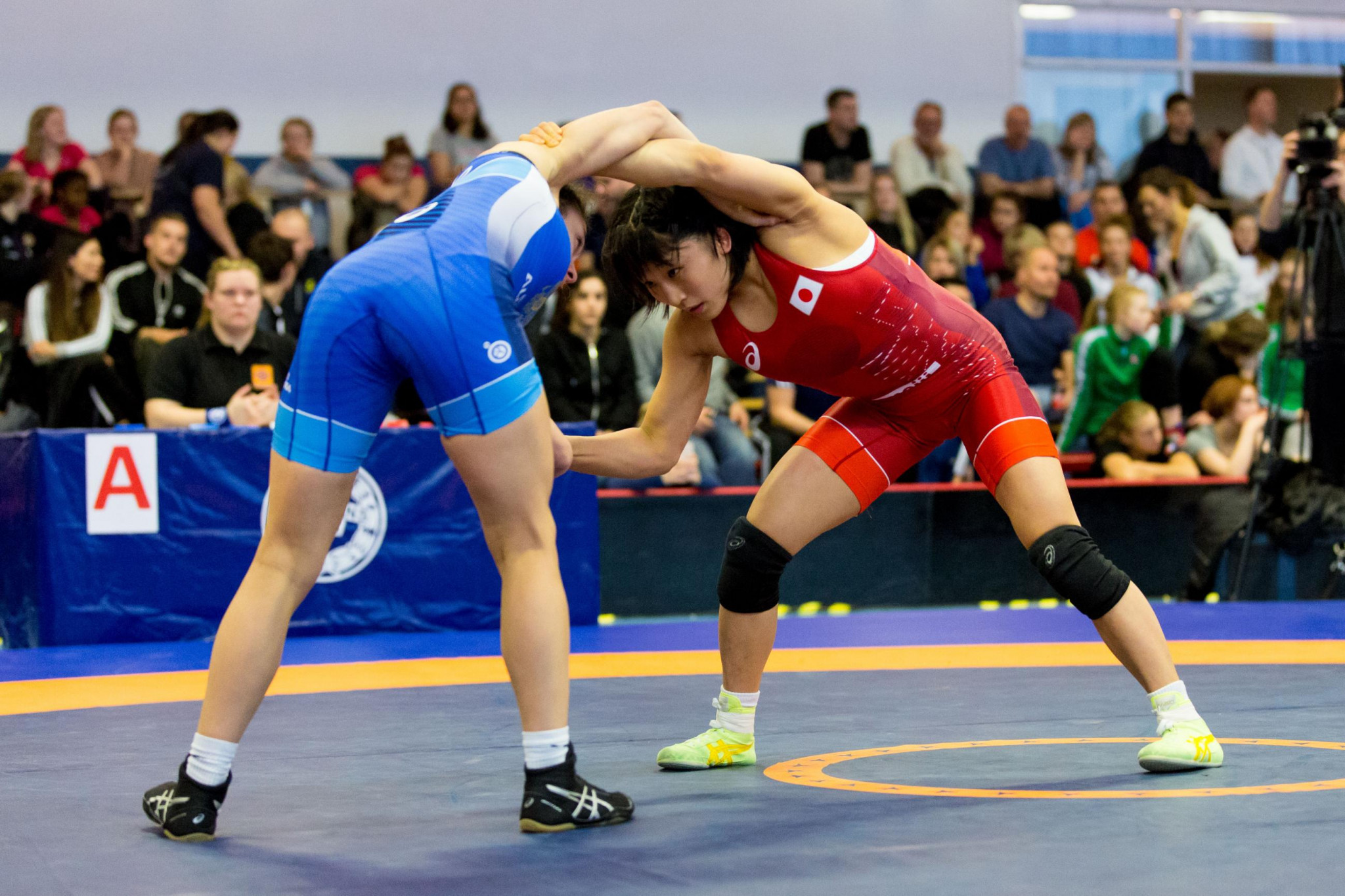 Yui Susaki from Japan will headline the United World Wrestling (UWW) Junior World Championships in Trnava in Slovakia this week, as the reigning 48-kilogram senior world champion competes in her first junior competition.

This year the teenager won the Kippan Lady Open in Sweden by beating world number two Mariya Stadnik from Azerbaijan in the final, before beating compatriot Yuki Irie in July to claim a spot on Japan's Budapest World Championship team.

She is the clear favourite for the 50kg title and will wrestle for the gold on Thursday (September 20) night if, as expected, she makes the final.

Another big name set to compete at the Championships is Koumba Larroque from France.

She is entered in the 72kg class and will compete on Thursday to try and make Friday's (September 21) finals.

Also set to be in action are reigning Tampere champions Sae Nanjo from Japan and Khanum Velieva from Russia, who will be looking to win back-to-back golds in the 59kg and 68kg classes respectively.

The competition will start tomorrow with qualification rounds in five different categories.

Greco-Roman, freestyle and women's wrestling will all be held.