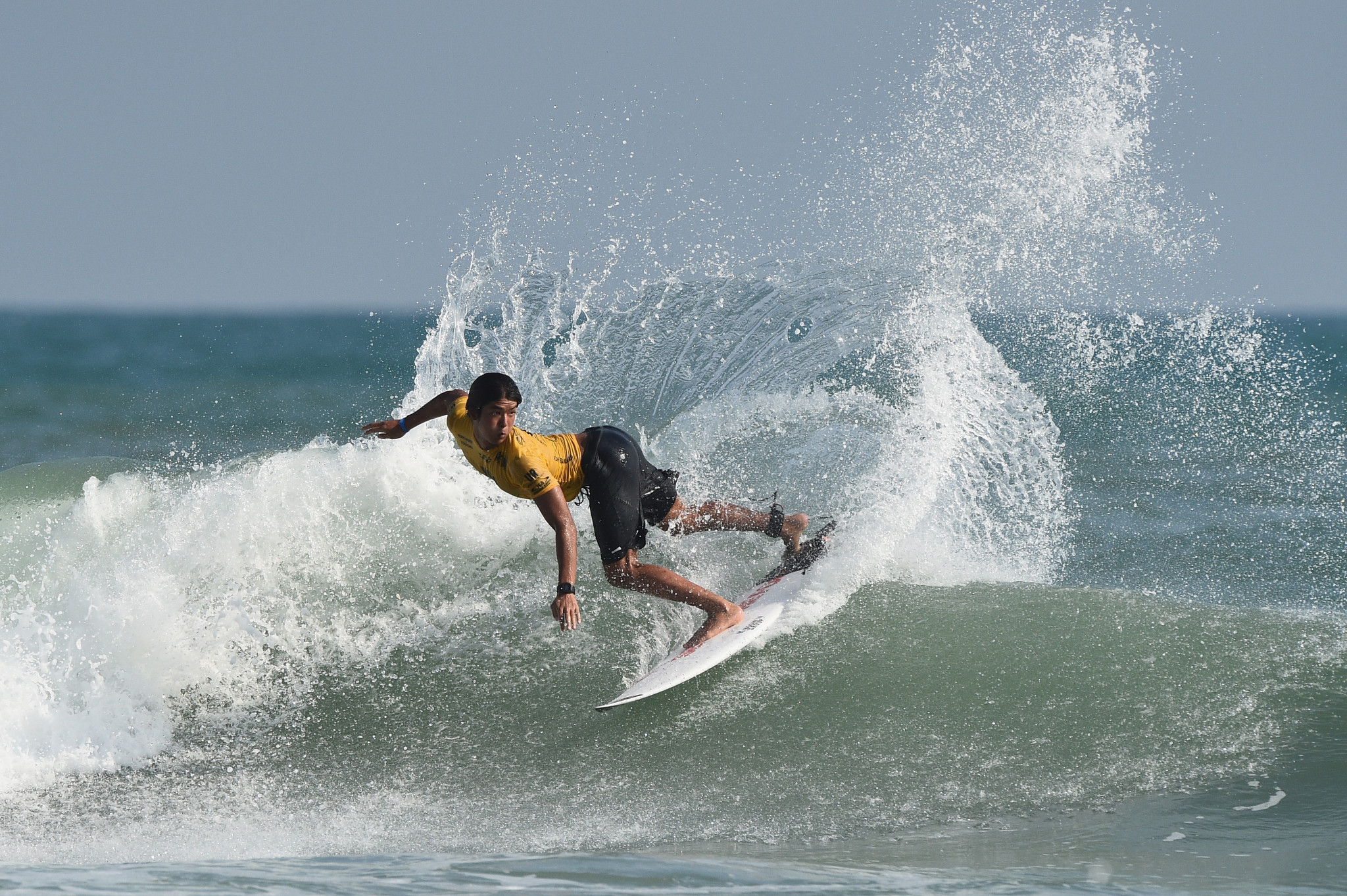 This ensures that Japan will get their first individual medal in the 54 years of the WSG.

With the WSG taking place in Tahara and with surfing making its Olympic debut at Tokyo 2020, the home crowd are strongly behind Igarashi.

The Japanese surfer will be joined in the grand final by Santiago Muniz of Argentina, who won gold in 2011.

The women's grand final will take place later in the week, with defending champion Pauline Ado of France still left in the mix two rounds from the showpiece of the competition.

Fellow compatriot Justine Dupont is also still in the competition, as are other big names in women's surfing such as South Africa's Bianca Buitendag, Sally Fitzgibbons of Australia and New Zealand's Paige Hareb.

Caitlin Simmers, a 12-year-old from the United States, held her own against the older surfers around her until round four of the main event.

Despite her exit, the WSG was good practice for the young talent, with Tokyo 2020 on the horizon.

Aside from the individual performances, day three saw the team standings start to become clear after more eliminations in the repechage rounds.

Japan are yet to lose a surfer, while the US and Spain have lost one surfer each.

"The action witnessed today in Tahara was nothing short of amazing," ISA President Fernando Aguerre said.

"We have arrived at the pinnacle of the men's division, ready to crown our men's World Surfing Games champions on Wednesday.

"The first medals awarded of the event will give the champions a big boost in the team rankings and create a thrilling finish to the women's event later this week.

"Kanoa Igarashi guaranteeing a medal for Team Japan will reverberate around the world as a result of surfing's inclusion in the Olympics and a big step towards Tokyo 2020."