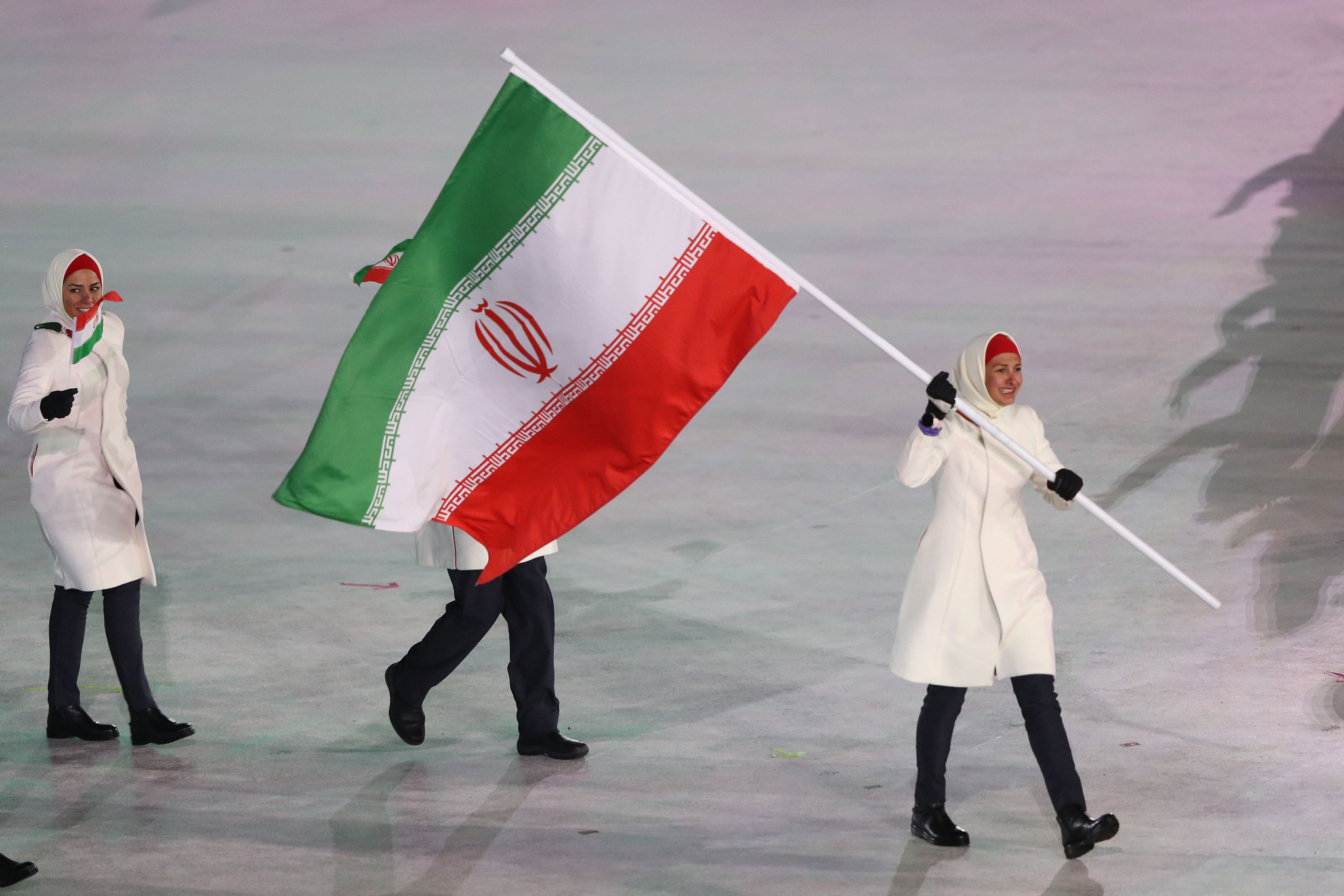 The National Olympic Committee of the Islamic Republic of Iran has formed an "Oral History Planning Council" to promote the values and experiences of sport within Iranian society.

It has been created "with the request and support" of President Syed Reza Salehi Amiri and has been tasked with "collecting historical information" of Iranian sport through interviewing "knowledgeable" individuals and eyewitnesses.

The Council will aim to describe and identify important events from recent Iranian sports history, with priority placed on Iran's elite athletes and Olympians, as well as "sports pioneers" and female athletes.

Members include the President, vice-president, secretary general and treasurer.

A number of directors of the National Olympic Committee, as well as several historians, writers and academic professors, are also involved.

Current tasks are listed as "approving the oral history method", approving the cost and designating a project supervisor.