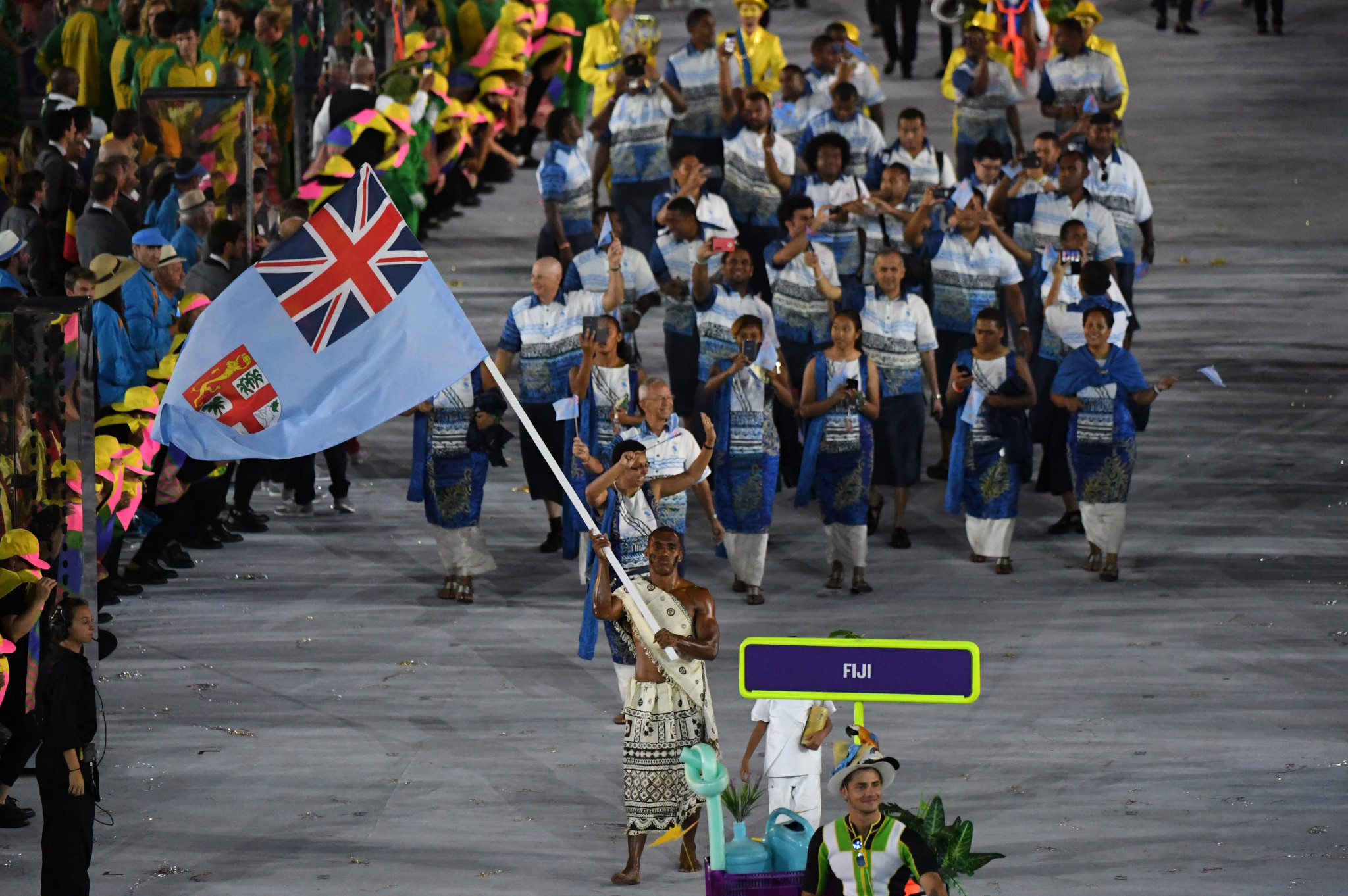 The Fiji Association of Sports and National Olympic Committee (FASANOC) have partnered with Toyota Worldwide prior to the Tokyo 2020 Olympic Games.

The launch of the deal was held at the Asco Motors showroom in Nabua, Suva.

"Toyota has been a top partner of FASANOC in previous years and in line with the Olympics 2020, Toyota is our sustainable key partner as it will be working with the Committee in the upcoming Olympic Games regarding transportation resources," Miller said.

"They have provided sustainable solutions to the Games, not only on cars, but other key needs.

"If you have been to a Games such as Olympics, you will realise that it's such a big event.

"Commercial partners such as Toyota lead to the success of the event.

"Toyota has also funded the Olympic Channel which is a new groundbreaking platform to experience the power of sports and has played a vital role in providing the channel to the fans at anytime, anywhere and at any device."

"We want to improve the performance of our athletes by providing resources that they needed," Simms said.

"It is important to provide quality and reliability service to ensure each athlete reaches his or her full potential of winning goals for our country."

Toyota is a member of the International Olympic Committee's top-tier The Olympic Partner programme.

It is also a worldwide partner of the International Paralympic Committee.