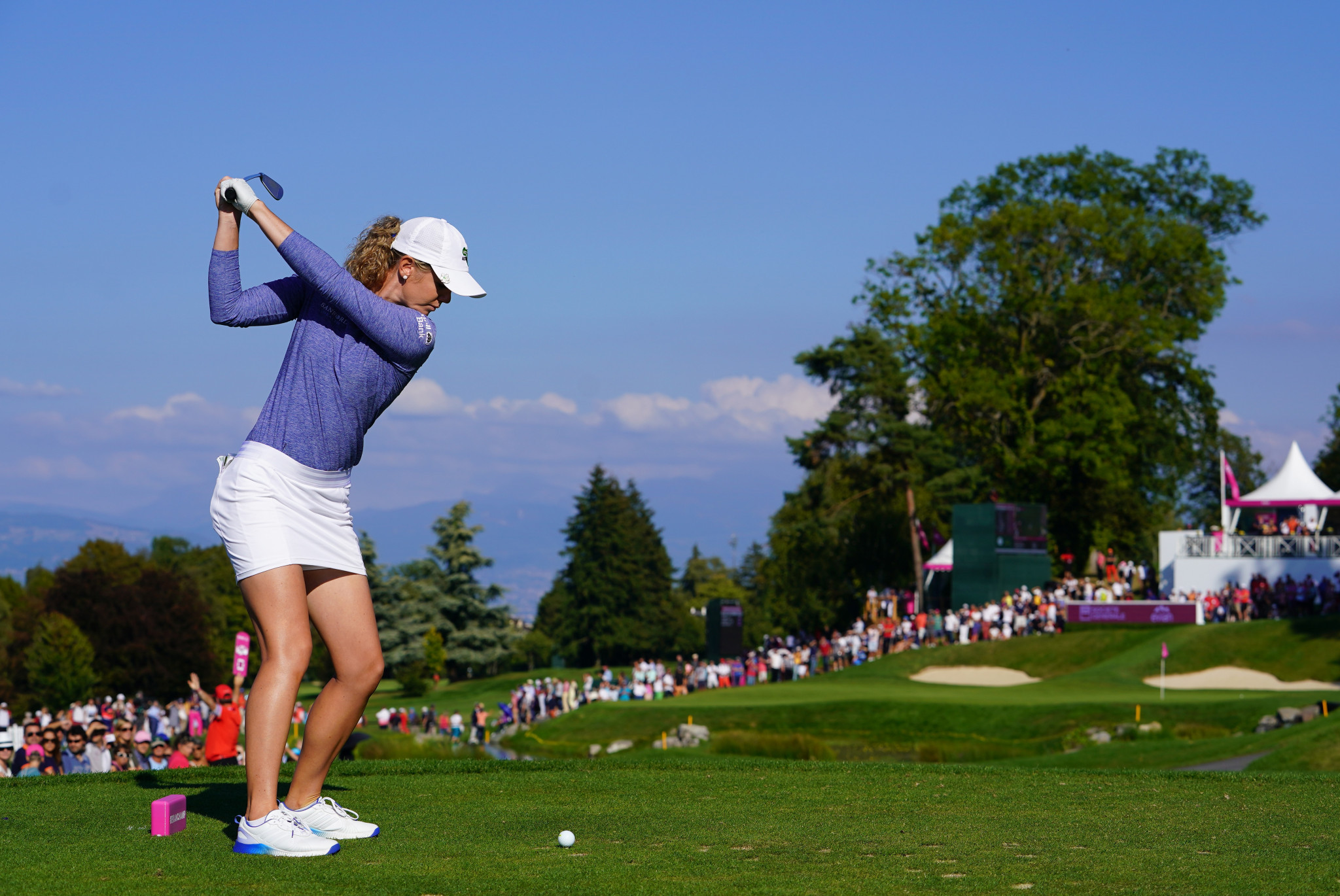 American Amy Olson broke clear of the rest of the field as she moved two shots ahead going into the final round of the Evian Championship.

Olson, seeking a first major title, carded a second consecutive six-under-par round of 65 at the Evian Resort Golf Club.

The American, part of a four-way tie at the halfway stage, heads the field on 14-under-par.

Sei Young-kim of South Korea is alone in second place as she produced a bogey-free round of 64, hitting seven birdies to move to 12-under.

American Mo Martin carded a two-under round today and occupies third place, a further two shots adrift of the leader.

"I think the biggest thing that I like about major championships is how it forces you to bring your best game," said Olson.

"You can't really fake it and you can't get away with poor shots.

"Obviously the atmosphere is a lot of fun.

"When you're playing well, you just feed off it."

British Open champion Georgia Hall fell further off the pace and is now five shots behind Olson going into the concluding round tomorrow.

Puerto Rican rookie Maria Torres, also in the four-way tie after the second round, is seven adrift of the lead and is now 11th.