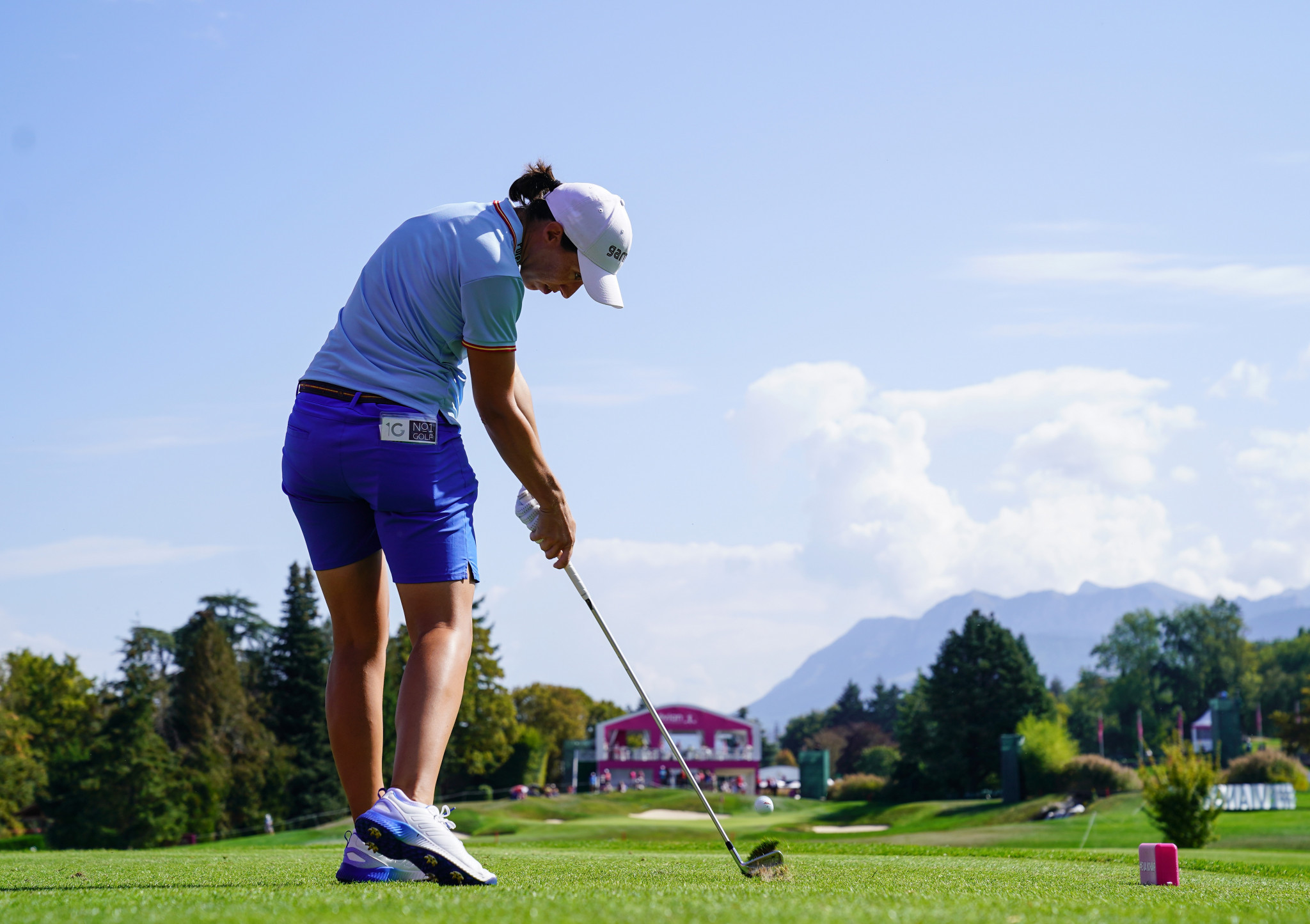 Spain's Carlota Ciganda and Puerto Rico's Maria Torres are tied for the lead at six-under-par after the opening round of the Evian Championship in France.

Ciganda and Torres both carded rounds of 68 as the final women's major of the year began at the Evian Resort Golf Club.

Austin Ernst of the United States occupies third place, one shot behind the leading pair.

Two-time major winner So Yeon Ryu of South Korea, Japan's Nasa Hataoka and Brooke Henderson of Canada are one stroke further down on four-under-par.

England's Georgia hall is on three-under par and will hope to close the gap during the second round.

"I had a good round and three behind is nothing really," said Hall.

"I had it in my head as well that I wanted to be bogey-free, and that's quite a special thing round this golf course.

"I'll take that as my first round.

"I'm quite happy with that."

South Korea's Sung Hyun Park, who won the PGA Championship earlier this year and was considered among the favourites for victory at this event, endured a disastrous day.

Park finished with a six-over-par round and faces a huge task if she is to haul herself back into contention tomorrow.