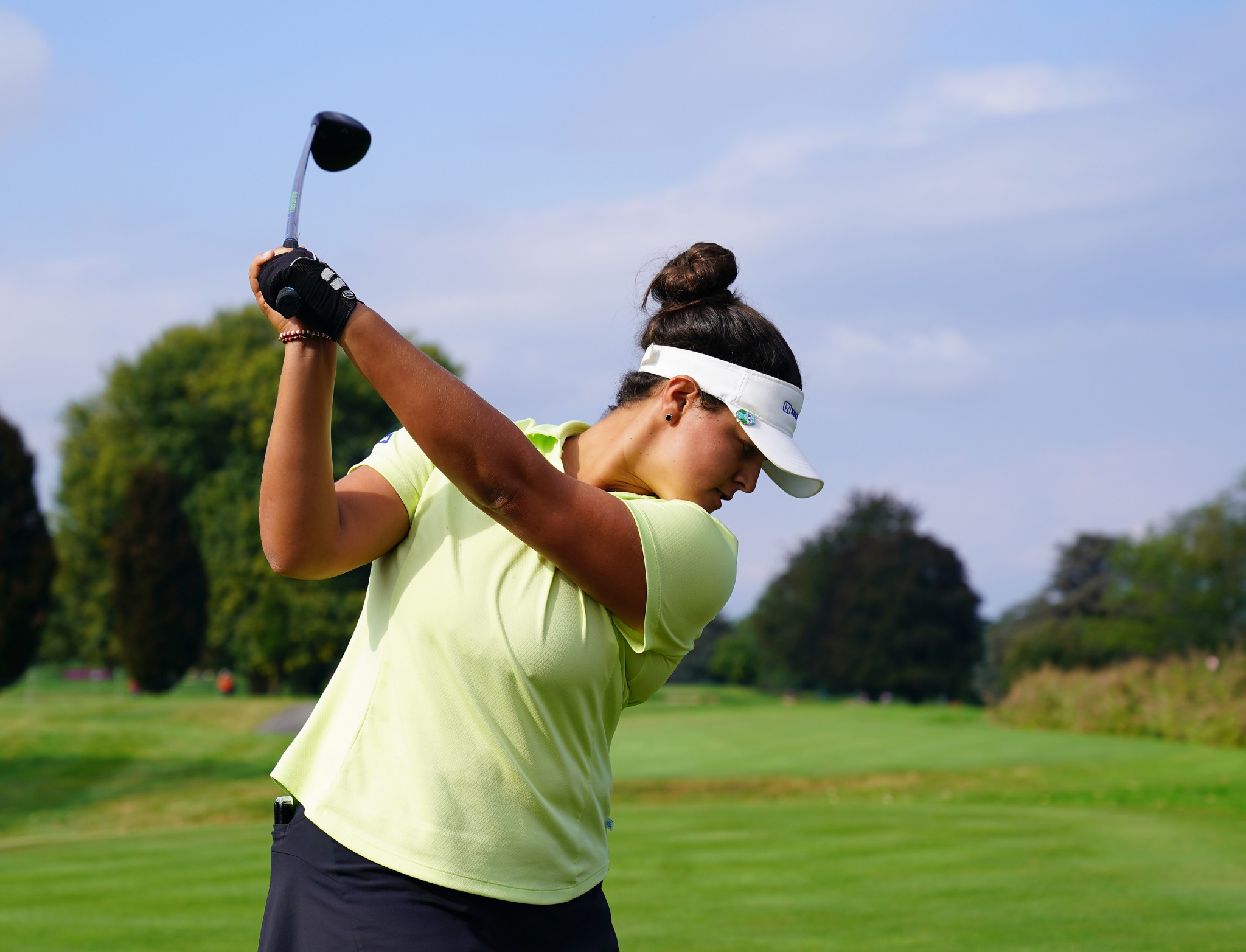 Puerto Rican rookie Maria Torres is among the players locked in a four-way tie for the lead at the halfway stage of the Evian Championships in France in only her second major tournament.

Torres, the first Puerto Rican to earn an Ladies Professional Golf Association (LPGA) Tour card, had begun the day as joint leader on 65 with Carlota Ciganda at the Evian Resort Golf Club.

By the end of the day, the Spaniard had slipped one shot off the lead as Torres, who shot a two-under 69, was joined on an overall eight-under score by three players.

Amy Olson of the United States, who carded a four-under-par round of 65, compatriot Mo Martin, who recorded a 66 along with South Korea’s Mi Hyang Lee, joined Torres at the summit of the leaderboard.

Ciganda shot a 70 to reach the halfway point one off the lead on seven-under-par.

"It's something new and it's exciting," said the 23-year-old Torres, who is ranked 184th in the world.

She missed the cut at 10-over in her only previous major, the Women's PGA Championship won in July by the South Korean world number one Sung Hyun Park, who has missed the cut.

Park started and finished play today at six-over-par at the sun-soaked venue and missed the cut by three shots after scoring 71.

Olson had seven birdies and secured a share of the lead with an 18-foot par-saving putt on the 18th.

"That was huge," said the 26-year-old from North Dakota, whose career-best finish in a major was joint ninth place at the ANA Inspiration event this season.

"Seeing it drop, that's a lot of confidence going into tomorrow."

Lee, highest ranked of the four leaders at 59, made an eagle at her final hole, the par-five ninth.