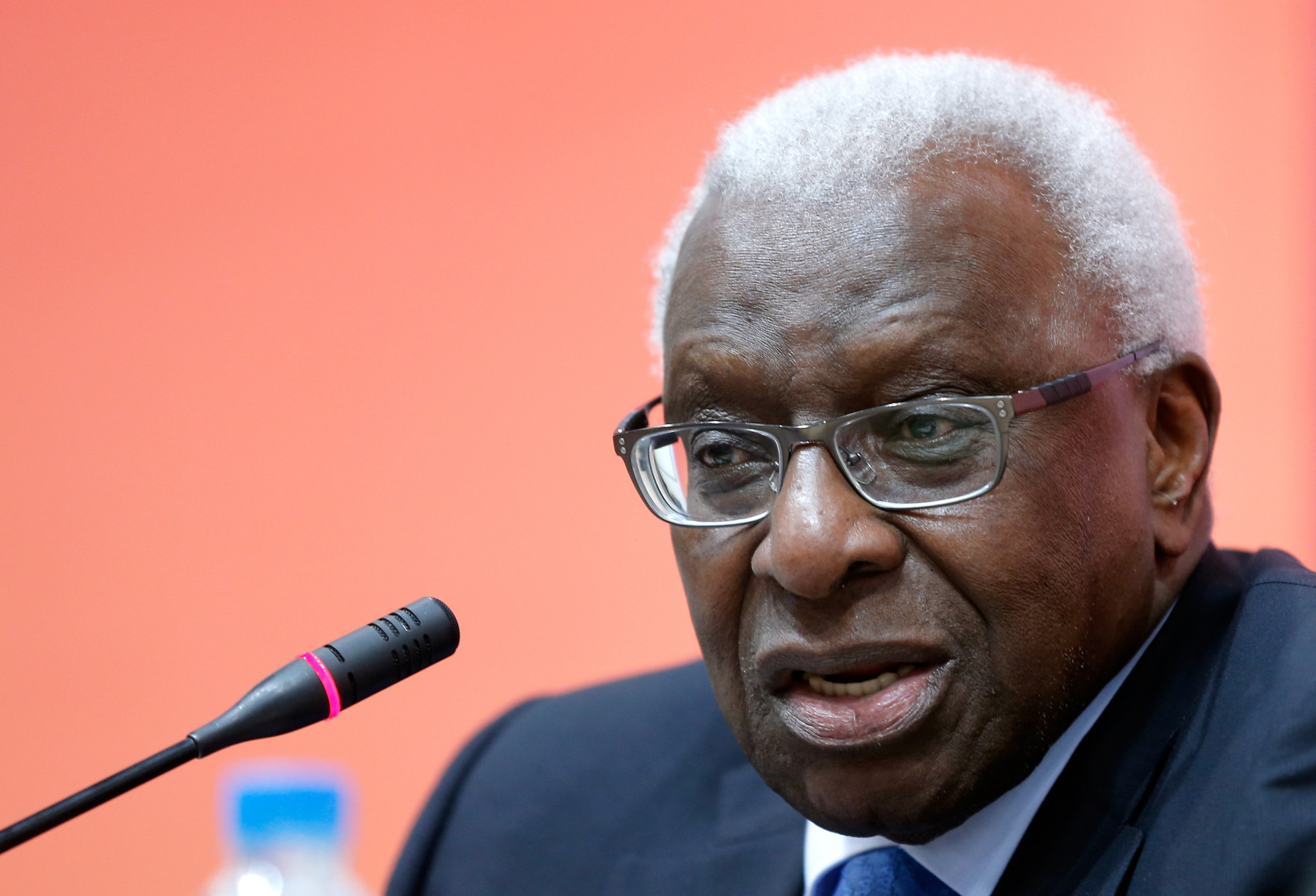 The 85-year-old from Senegal, who was charged with corruption and money laundering in 2015, is now under investigation for “breach of trust”, according to Agence France-Presse.

Diack, charged three years ago with accepting millions of dollars in bribes to cover up failed Russian doping tests, is accused of exploiting his position to enable his son, Papa Massata Diack, “to appropriate IAAF receipts from sponsors”.

Papa Diack himself is banned for life by the IAAF for his part in the Russian doping cover-up and both father and son have been accused of accepting bribes in the bid race for the 2016 Olympic Games.

The latest charges of “breach of trust” were reportedly brought on June 26, according to AFP.

The IAAF, now led by Diack's former vice-President Sebastian Coe, reportedly gave investigators copies of their sponsorship contracts from 2008 to 2015 to cooperate with the ongoing French investigation.

At a court appearance in June, anti-corruption Judge Renaud van Ruymbeke revealed a list of all Papa Massata's invoices to the IAAF, some of which was sent directly to his father.

Since Lamine’s arrest in 2015, the Diacks have also been the subject of investigations in other countries, including South Korea regarding corruption surrounding Pyeongchang 2018, and in the United States and Brazil in relation to the Rio 2016 Olympic bid.

With regard to Rio 2016, the Federal Public Prosecutor's Office in Brazil is in the process of investigating payments of at least $2 million (£1.5 million/€1.7 million) supposedly distributed to the then IAAF President from Brazilian businessman Arthur Cesar de Menezes Soares Filho - nicknamed "King Arthur" - shortly before the vote in 2009.