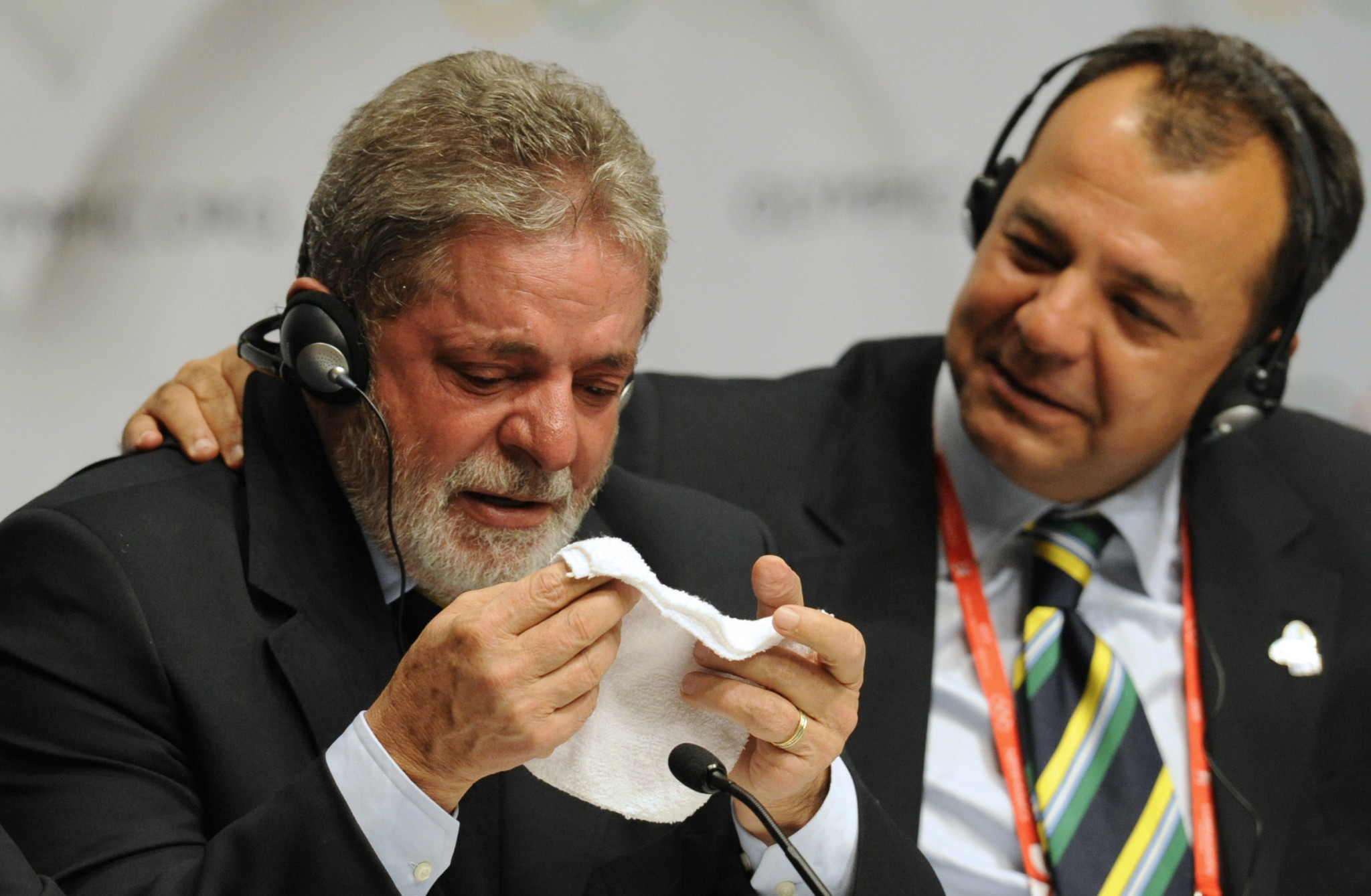 Former Brazilian President Luiz Inacio Lula da Silva has denied any involvement in or awareness of alleged bribes paid before Rio de Janeiro was awarded the 2016 Olympic and Paralympic Games.

Lula, who was himself sentenced to more than 12 years in prison last year for accepting bribes from an engineering firm in return for assistance in winning contracts with state oil company Petrobras, had been called as a defence witness by disgraced Rio de Janeiro Governor Sérgio Cabral.

The Federal Public Prosecutor's Office in Brazil is in the process of investigating payments of at least $2 million (£1.5 million/€1.7 million) supposedly distributed to then-International Association of Athletics Federations President Lamine Diack from Brazilian businessman Arthur Cesar de Menezes Soares Filho shortly before the vote where Rio won the Olympics in 2009.

Cabral and ex-Brazilian Olympic Committee and Rio 2016 President Carlos Nuzman are each accused of involvement, but deny wrongdoing.

Lula has not been directly implicated but - like Cabral and Nuzman - was a key member of the winning Rio bid team who appeared at the IOC Session in Copenhagen at which Rio was awarded the Games.

The 72-year-old, who served as Brazilian President between 2003 and 2011, testified before Judge Marcelo Bretas via video-conference in Curitiba today in his first public statement since being arrested two months ago.

"I do not know the criterion of the citizen who says it was cheating [the choice of Rio de Janeiro]," he said, according to Folha de S.Paolo.

"This citizen knows nothing.

"The environment in the IOC was very serious."

Rio beat Madrid by 66 votes to 32 in the third round of a contest in the Danish capital also featuring Tokyo and Chicago in which Lula's contribution was widely praised.

Lula reportedly added that African support for Brazil was "an obvious thing".

"Brazil was the closest country to Africa," he said.

"That gave the Africans almost a brotherhood with Brazil."

Lula reportedly gave a theatrical performance which featured many exchanges with Bretas.

The Judge admitted that Lula is "an important figure in our country" and said that, as a teenager, he attended rallies wearing a cap and a shirt bearing his name.

"You can use your cap and shirt now," Lula reportedly responded.

"When I make a rally now I will call you to participate."