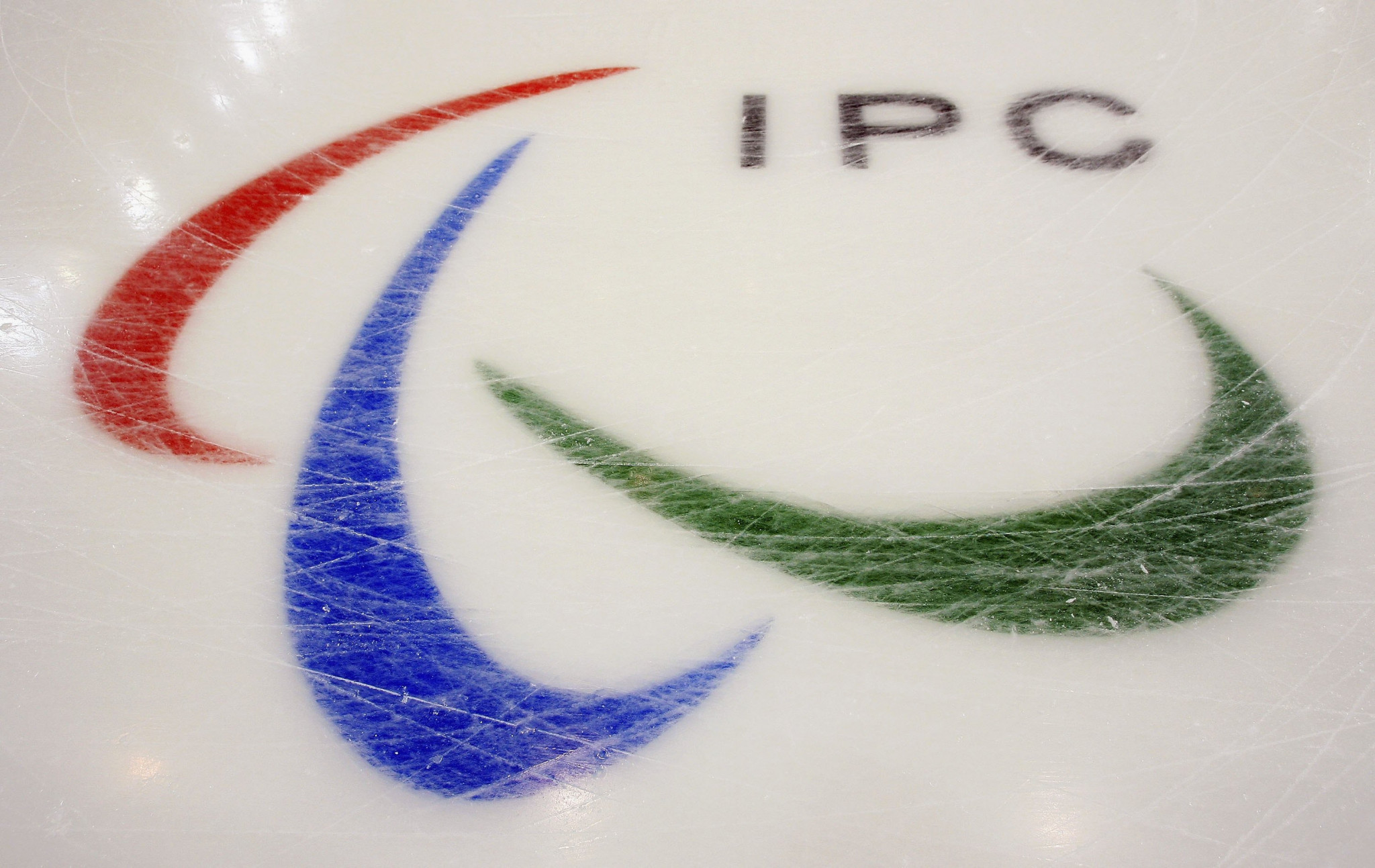 The International Paralympic Committee (IPC) has published its 2017 Annual Report, which tracks the "progress" made in meeting six strategic goals and covers the work undertaken by 10 sports on the programme.

The 90-page document covers topics including the election of the new President and Governing Board, the sustainability of the body, the number of anti-doping tests carried out across 10 Paralympic sports and the awarding of the Lui Che Woo prize for "remarkable contributions to the welfare of mankind".

Discussing the report, Parsons said the future of the Paralympic Movement is "extremely promising".

"The year 2017 marked a new era for the Paralympic Movement with Sir Philip Craven stepping down as President following 16 outstanding years," he said.

"It was fitting therefore in his final months that the IPC was honoured with the prestigious Lui Che Woo Prize - global recognition of the Paralympic Movement's work in transforming lives, cities and societies.

"In 2017 the IPC doubled its investment in membership engagements and NPC [National Paralympic Committee] development projects to more than €2 million ($2.3 million/£1.8 million) thanks to record investment from commercial and broadcast partners.

"This investment, coupled with the development work of the Agitos Foundation, is helping to strengthen the IPC membership at all levels."

Other new developments in 2017 included the creation of a new athlete classification model and a model of best practice on national classification.

Parsons said the changes would "go some way" to improving standards across Para-sport.

"Going forward, we must fulfill the untapped potential within the Paralympic Movement, make each of our members even stronger and reinforce the work ethic and culture that has seen Para-sport enjoy unprecedented growth and made the IPC one of the most respected international governing bodies in world sport," he said.

This is said to in part be due to "significant investment" in cyber-security and IT services.

The Committee's workforce, meanwhile, has grown from 89 to 101 full and part-time members of staff.

You can read the full report online here.