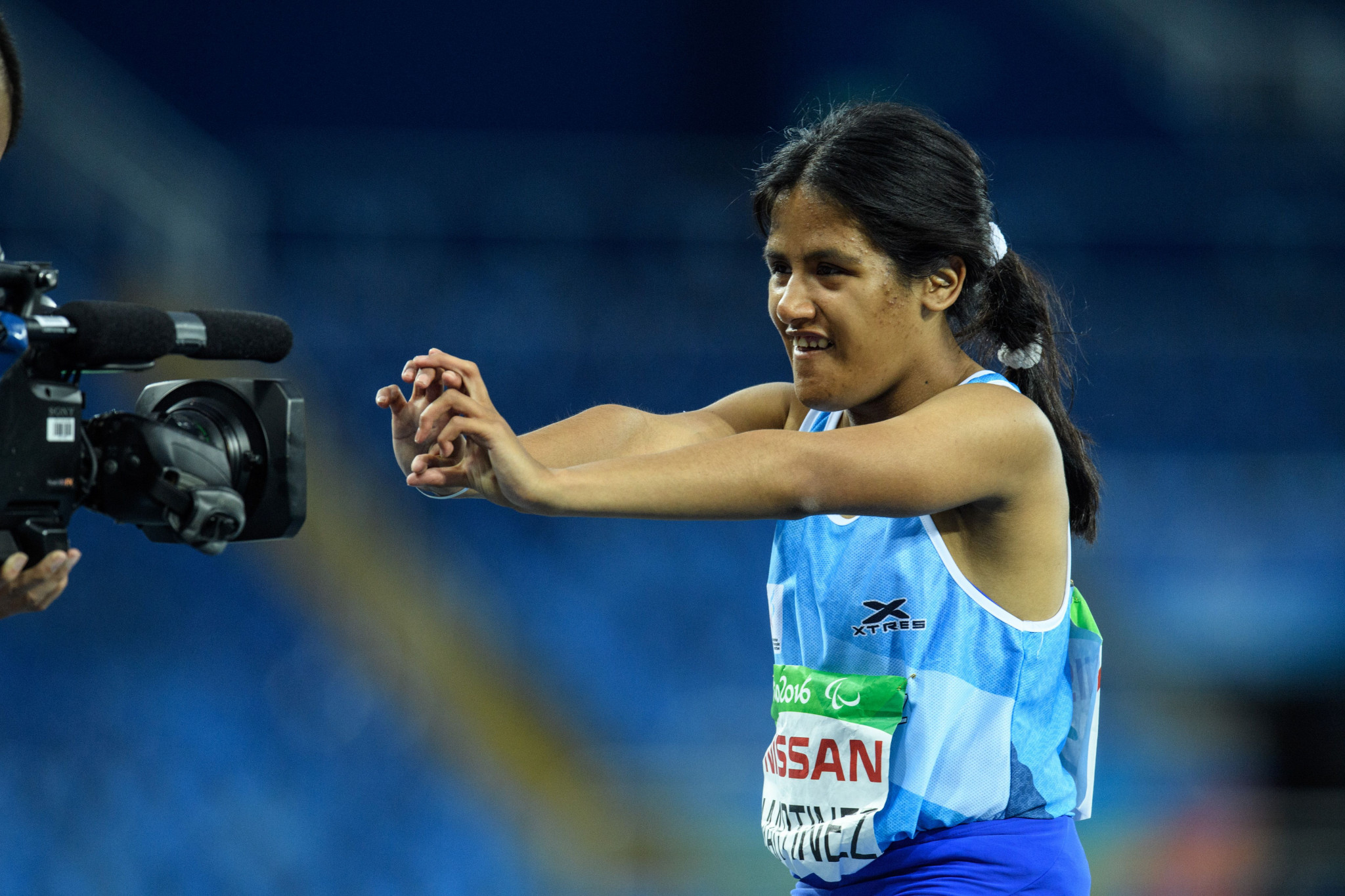 A record 16 disciplines from 14 sports will be available for Rights Holding Broadcasters (RHBs) to show live from the Tokyo 2020 Paralympic Games, the International Paralympic Committee (IPC) has announced today.

Badminton, boccia, road cycling, goalball, triathlon and the marathon events in athletics - sports that are either new or were not covered at Rio 2016 - will all benefit from live coverage.

At Rio 2016 and London 2012, 12 Paralympic disciplines were available for broadcasters to screen live.

Following Rio 2016, the IPC conducted a survey of several RHBs to see which sports they wanted to show live at future Games.

With all broadcasters also expressing a desire to show more live sports, the IPC worked with Tokyo 2020 and Olympic Broadcasting Services (OBS) to increase the scope of broadcasting for the Games.

"We are delighted that the Tokyo 2020 Paralympic Games will benefit from the best, most complete and in-depth TV coverage yet for a Paralympic Games and that pictures will once again be provided by OBS," Alexis Schaefer, the IPC’s broadcasting and commercial director, said.

"Since Rio 2016 we have worked closely with rights holders, Tokyo 2020 and OBS, to develop a comprehensive plan for the next Paralympic Games that caters for their needs.

"Rights holders not only told us they want to show more live sports, but also which sports their viewers want to see the most.

"By listening to the views of broadcasters, and thanks to the tremendous support of Tokyo 2020, we will be able to show more live sport than ever before.

"Fourteen of the 22 sports will be covered live, and, for the first time, outdoor sports such as triathlon, road cycling and the marathon from athletics will also benefit from live coverage.

"Such outdoor coverage will help further showcase the sites of the host city to viewers around the world, fulfilling a long-held ambition of many broadcasters."

With the sales of broadcasting rights for Tokyo 2020 continuing, Schaefer claims any additional revenue generated that is above and beyond what has been forecasted will be invested back into the broadcasting plan.

"This means that there is potential for us to cover even more sports live should the additional budget become available," he said.

Yiannis Exarchos, chief executive of Olympic Broadcasting Services, added: "As host broadcaster, we are dedicated to strengthening the exposure of the Paralympic athletes on television and digital media through powerful storytelling and increased levels of event coverage.

"We are proud to further our commitment to provide broadcasters and audiences around the world with even greater access to Paralympic sports for the Tokyo 2020 Games through this unprecedented coverage plan."

The Games were covered by television, radio and online outlets in a record 154 countries and were watched by a record cumulative television audience of 4.1 billion people.

The total hours of broadcast also increased to record levels with the final figure of 5,110 being more than the previous two Games, Beijing 2008 and London 2012, combined.

The IPC said the statistics showed more than one billion people interacted with the Rio 2016 Games via digital media channels.

The Tokyo 2020 Paralympics are due to take place from August 25 to September 6.

Parsons claimed he has "no doubt" that the Tokyo 2020 Paralympics "will be exciting Games, technological Games and engaging Games".